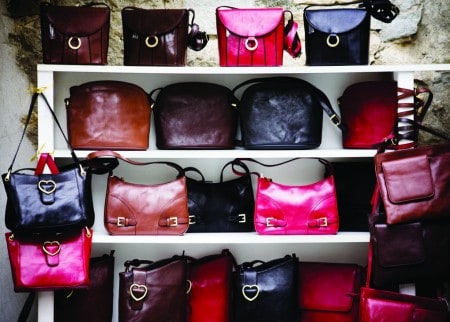 There is often a disconnect between the consumer’s view of luxury and the brands’ and agencies’ perspectives on the individual’s thoughts, according to the founder of The Shullman Research Center at Luxury FirstLook: Strategy 2016. All consumers treat themselves to luxury goods, Luxury Daily reports.

"Both groups were also asked to name brands that they associate with luxury. Similar brands were named among automobiles, apparel and jewelry. However, luxury buyers had two brands not in these categories. They included Apple and Neiman Marcus."

"Understanding non-​buyers is considered important for luxury brands because those individuals are progressively becoming luxury consumers," Buckley says. "In 2014, there were 46 million luxury buyers and in 2015 the number rose to 67 million; non-​buyers are becoming buyers."

"All of these media engage sight and sound. However, there are three other senses that are being neglected," Buckley warns. "Touch, taste and smell should also be considered in advertisements when possible."

Direct your attention
"Focus on the luxury consumer and their own thoughts and beliefs is essential for brands and advertisers. The message they construe may vary from the idea consumers have for specific products."

"Furthermore, to effectively appeal to consumers, marketers must also develop a strategy that takes all five senses into consideration," Buckley suggests.

"Sight might be the most important sense, ranked highest by 84 percent of consumers, but the other four also play a major role in consumers’ purchasing decisions and perception of a brand. Luxury brands in particular should take note of the senses outside of sight, as luxury buyers have less of a focus on sight than those who do not indulge in luxury."

One type of luxury splurge many non-​luxury customers are willing to make is on a new purse. So think about getting your advertisers to appeal to the average consumer who is looking to go upscale for a handbag. AudienceSCAN finds that 16.9% of Americans intend to buy new purses/​handbags for themselves or family in the next 12 months. Getting to them via mobile could be a lucrative strategy, because 40% of shoppers use smartphones to look up business info/​locations. Chances are that middle-​income shoppers are searching for the best bag for the money, so make sure SEO/​SEM is reflecting deals! 36% of Purse Shoppers took action based on sponsored search results (like on Google, Yahoo or Bing) in the past month.