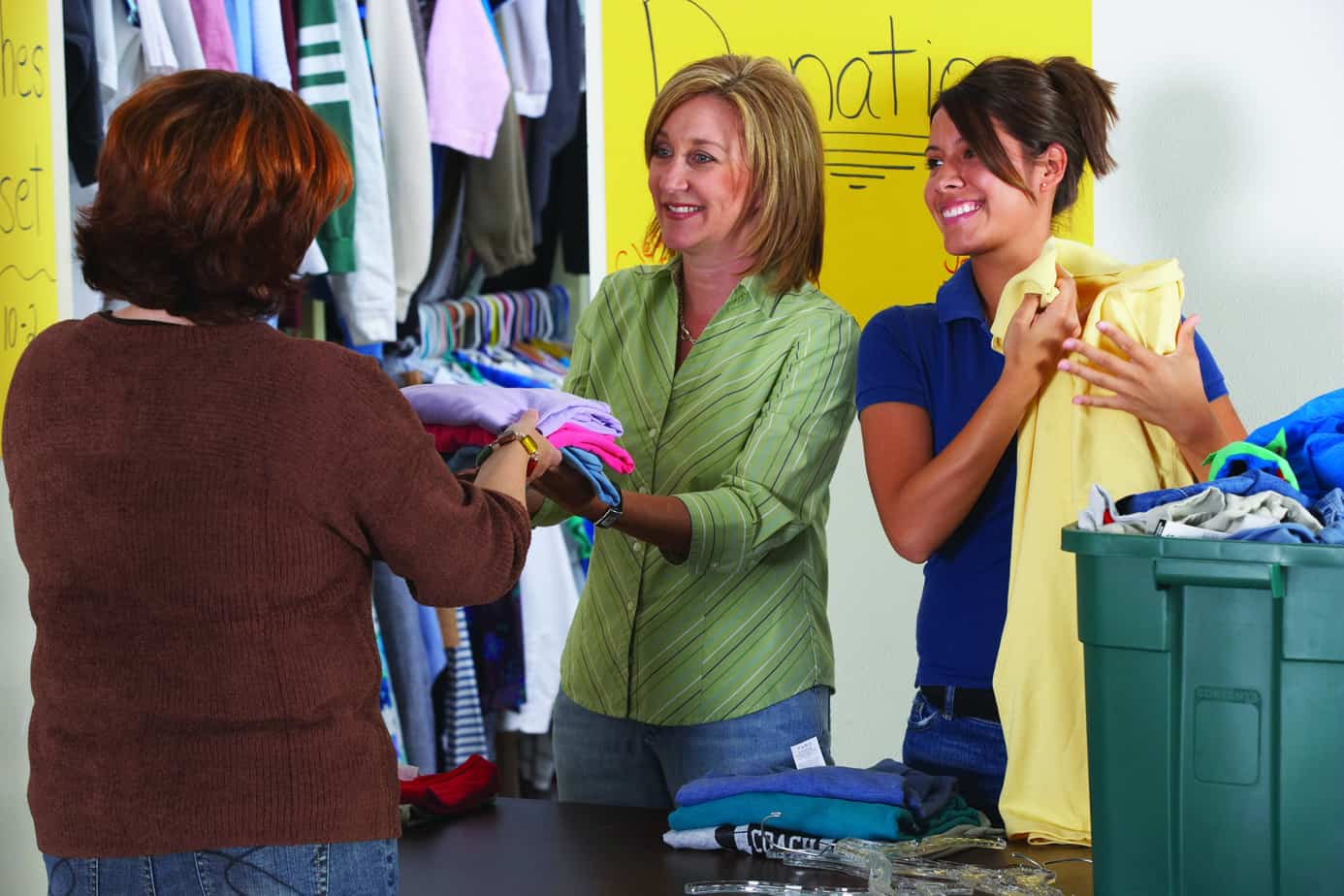 A ÛÏlikeÛ can go a long way, according to the newly released 2014 Cone Communications Digital Activism Study. Nearly two-​thirds (64%) of Americans say they are more inclined to support social and environmental issues in a variety of ways, including volunteering, donating and sharing information, after first ÛÏlikingÛ or ÛÏfollowingÛ an organization online.

Moreover, Americans see their online activities as a positive way to make an impact on the issues they care about, as six in 10 believe tweeting or posting information online is an effective form of advocacy or support.

Digital Transforms the Way We Give

Long gone are the days of writing a check at the end of the year to get a tax break. Digital is changing not just how, but where and when donations are made. Of those who made a donation in the past 12 months, nearly four in 10 did so via digital channels, such as online (27%) or via mobile device (11%), while 23% did so via regular mail. And although the leading recipients of online giving remain nonprofit organizations (47%), nearly one in five Americans would prefer to give their money directly to an individual in need (18%) or to a corporate campaign raising funds to address a social or environmental issue (12%).

When it comes to giving online, there is no traditional time to make that donation. Americans are most likely to give online at various times throughout the year or when asked (29%), or following a major disaster that needs immediate support (24%) versus around the year-​end holidays (12%).

ÛÏAs crowdfunding contributions top $5.1 billion globally, digital is truly transforming the way we give,Û says Gerard LaFond, vice president, digital engagement, Cone Communications. ÛÏThanks to the ease of online giving, people can make a direct impact on the world around them by helping a neighbor in need, an entrepreneur starting up a small business or a charity close to their hearts. This is a game-​changing shift for the nonprofit sector and fund raising efforts.Û

Gap in Online Intent and Action

Americans have high ambitions to use digital channels as a form of activism. If given the opportunity, Americans say they most want to engage online in ways that result in a direct impact on issues, such as voting (71%), signing petitions (70%) and learning about changes they can make in their everyday lives (70%). Other actions they are willing to do online include:

However, despite good intentions, AmericansÛª reported actions do not align. When asked which online actions they have actually taken, individuals were most likely to have donated or participated in more passive behaviors. In the past 12 months Americans report they have:

ÛÏItÛªs no surprise weÛªre seeing a gap between the actions Americans say theyÛªd like to take online and what theyÛªre actually doing; considering the bulk of online activities offered today are focused on more passive actions, such as watching a video or Û÷likingÛª a social page,Û says Alison DaSilva, executive vice president, Cone Communications. ÛÏOrganizations can better leverage digital touch points to help consumers make real impact on the issues they care about. The groundswell of support and action around the recent Ice Bucket Challenge demonstrates how Americans stand ready, willing and able to engage online in a variety of ways ÛÒ if given the opportunity.Û

Americans Motivated by Impact and Urgency

There is no shortage of online appeals for support of social and environmental issues, but organizations need to understand the drivers that will inspire action. The majority of Americans are motivated by making a meaningful difference on an issue that is compelling or urgent, including:

Not surprisingly, mainstream social media platforms rise to the top as key channels to engage people around social and environmental issues. Americans far and away, see Facebook as the primary social media channel to participate in and learn about issues they care about:

However, preferred channels vary greatly among demographic segments. Women are more likely to use Pinterest than men (27% vs. 9%), and Millennials are twice as likely as the average American to use Tumblr (14% vs. 7%). Organizations looking to reach Boomers with social and environmental messages shouldnÛªt look beyond Facebook. Although more than half (54%) of Boomers said they use Facebook to engage around issues, participation levels on other channels are nominal.

Beyond channels, individuals also desire specific types of content when engaging with social and environmental efforts online. Nearly half of Americans prefer to see written articles or stories (48%), followed by videos (44%) and pictures (42%). Millennials, on the other hand, seek out more diverse content, with a particular desire to be entertained. This demographic is more likely to be drawn to games or quizzes than older generations (29% vs. 7% ages 55+).

Hispanics and Millennials Are Hyper-​Engaged Online

Millennials and Hispanics are two segments of the American population that are consistently more engaged in social and environmental issues online. For example, both segments skew significantly higher in their use of mobile apps to learn and participate in issues. They are using apps to:

Hispanic Americans are using online resources to not only learn about issues, but also get others involved. They are more likely to share information about companiesÛª social or environmental practices with their networks (69% vs. 56% U.S. average). Additionally, Hispanics are more likely than the average population to continue to read content and engage with an organization after liking or following it online (72% vs. 60% U.S. average).

As digital natives, itÛªs no surprise Millennials are most likely to harness these channels to share their passions and look for ways to make a meaningful difference. Seventy-​one percent use social media as a platform to discuss issues they care about (vs. 52% U.S. average) and once theyÛªve learned of issues online, Millennials are more apt to donate (80% vs. 63% U.S. average). When choosing organizations and issues to support online, impact trumps brand awareness for Millennials. In fact, more than any other population segment, Millennials say itÛªs more important to have an impact on an issue than be familiar with the organization they are supporting (71% vs. 58% U.S. average).

ÛÏDigital engagement around social and environmental issues allows everyone to be an activist, a philanthropist, and a hero. The challenge for organizations is to convert that click of a button into a powerful gateway for deeper impact,Û says DaSilva. ÛÏTo break through, organizations must understand the distinct motives, behaviors and preferred channels to customize the experience and ignite action.Û

AudienceSCAN found that 24% of Americans support homelessness/​poverty/​hunger charities/​causes regularly with their time and/​or money. Use the digital media strategies above to target this group of givers. It's important to know that 50.5% of this audience shares good experiences on social media. Reaching them through email can work: 36.5% took action after getting emailed ads or newsletters in the past 30 days. Retailers should note that they're looking for new window coverings: poverty charity supporters are 50% more likely than average to buy new blinds/​draperies in the next 12 months.