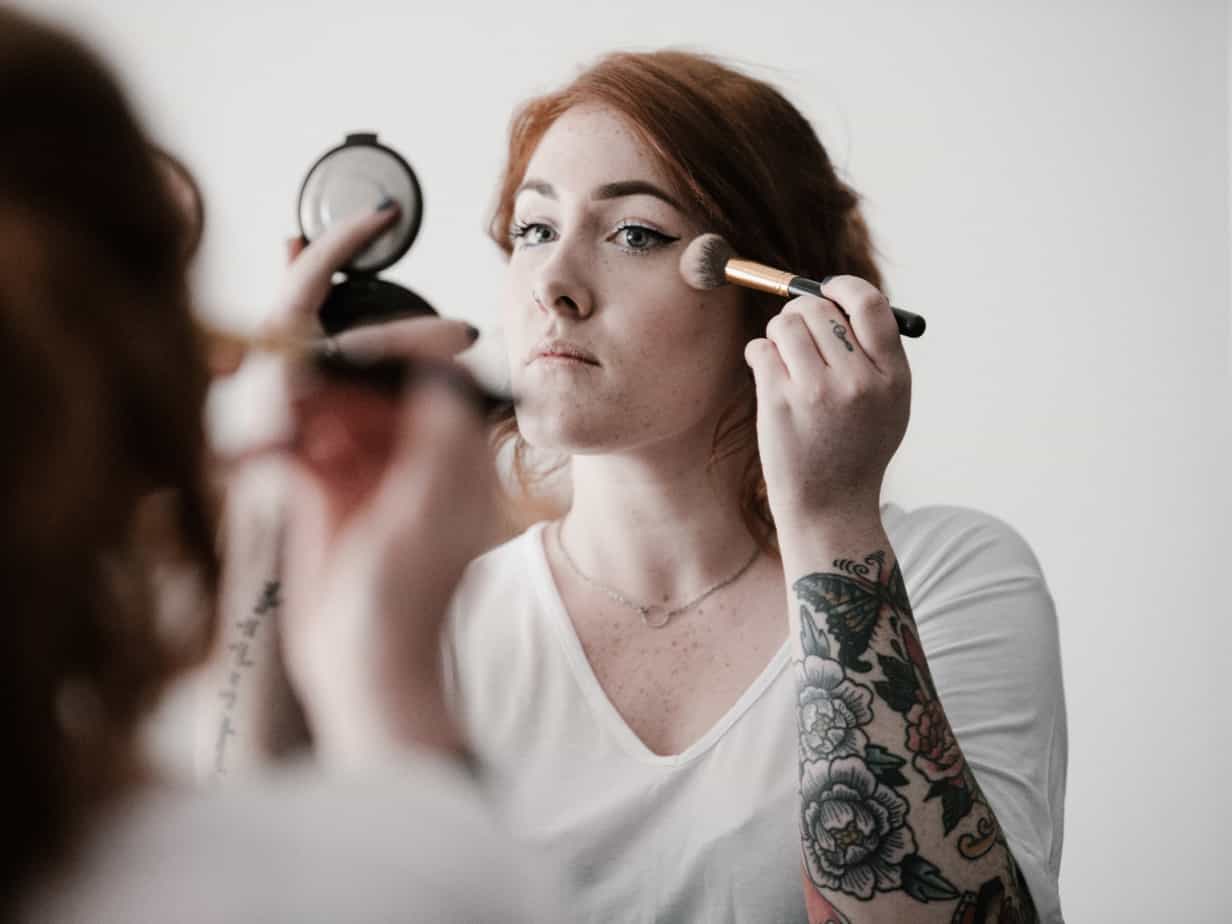 "A recent Ipsos poll reveals that more Americans have tattoos today than in early 2012. Three in ten (30%) of Americans have at least one tattoo, an increase from 21% in 2012."

"Those under 55 years old are twice as likely to have at least one tattoo. Forty percent of those ages 18–34 and 36% of those ages 35–54 have at least one tattoo, while the same is true for only sixteen percent of those 55 years old and older. Additionally, those without a college degree are slightly more likely to have a tattoo or tattoos than those with a college degree (33% and 27% respectively)."

"For those with tattoos, two tattoos per person (33%) is most commonly reported. The average number of tattoos that tattooed Americans report having is four."

When it comes to finding the perfect tattoo design, many Tattoo Shop Customers will turn to the internet for inspiration. According to AudienceSCAN, these consumers are active on Facebook (85.4%), YouTube (74.5%), Instagram (63.5%) and Pinterest (44%), and are 70% more likely than others to find ads on social media useful. Within the last 30 days, 66.2% of this audience used a search engine to research a product they were considering and 20.8% researched the reputation of a businessperson. However, 28.5% will never go past the first page of search results. Additionally, last year, Tattoo Parlor Customers were driven to action by TV commercials (61.8%) and email ads (54.1%).

AudienceSCAN data is available for your applications and dashboards through the SalesFuel API. In addition, AdMall contains industry profiles on tattoo and body piercing shops, as well as lead lists at the local level. Media companies, sales reps and agencies can access this data with a subscription to AdMall from SalesFuel.