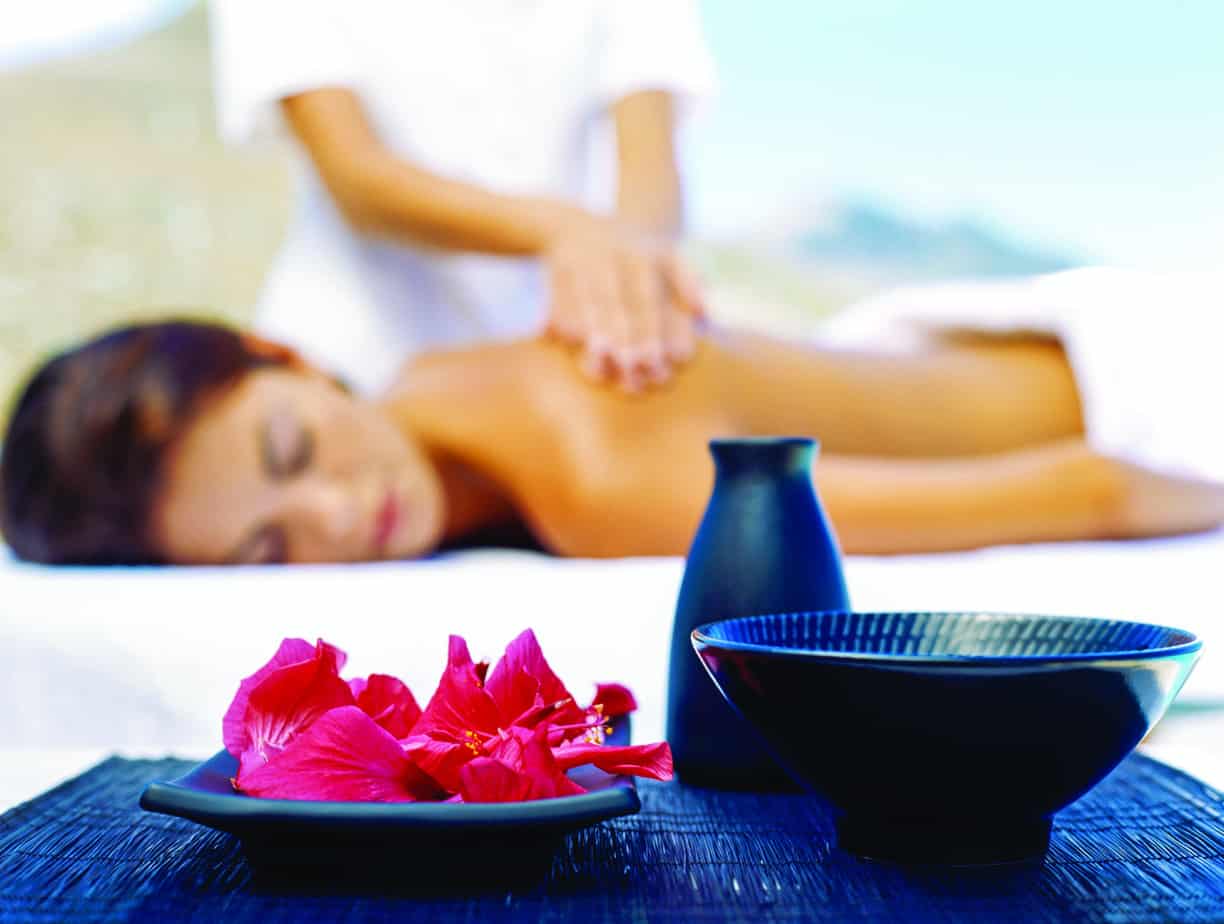 Two new independent clinical studies demonstrate that massage therapy eases pain and improves recovery time for people suffering from lower back injuries and burns. The two studies support recent findings from the American Massage Therapy Association that found 43% of consumers reported their primary reason for receiving a massage in the previous year was for a medical/​health care reason. And, physicians play a key role in discussing massage therapy with patientsÛÓ48% of respondents indicated they were encouraged by their doctor to receive a massage.

ÛÏThese findings emphasize what professional massage therapists know: massage is good medicine,Û said Nancy Porambo, AMTA President. ÛÏMassage therapy provided by a professional massage therapist is being increasingly viewed by physicians and their patients as an important component of integrated care. Nearly 9 of 10 American consumers believe that massage can be effective in reducing pain. And, a growing body of clinical research continues to validate that.Û

In a study published in the February 2014 edition of Scientific World Journal, researchers investigated whether chronic low-​back pain therapy with massage therapy alone was as effective as combining it with non-​steroid anti-​inflammatory drugs. The study was conducted on 59 individuals divided into two groups, all of whom suffered from low-​back pain and were diagnosed with degenerative changes of the spine, other intervertebral disc diseases or spine pain.

In both patient groups, the pain measured was significantly reduced and the level of disability showed significant improvement compared to the baseline. Researchers concluded massage had a positive effect on patients with chronic low-​back pain and propose that the use of massage causes fast therapeutic results and that, in practice, it could help to reduce the use of anti-​inflammatory drugs in the treatment of chronic low-​back pain.

In a separate study published in the March 2014 issue of the journal Burns, 146 burn patients with scars were randomly divided into two groups. All patients received standard rehabilitation therapy for hypertrophic scarsÛÓknown as raised scars that are typically red, thick and may be itchy or painfulÛÓand 76 patients received additional burn scar rehabilitation massage therapy. Both before and after the treatment, researchers assessed the scar characteristics for thickness, melanin, erythema, transepidermal water loss, sebum, and elasticity.

Researchers concluded that burn rehabilitation massage therapy is effective in improving pain, itching, and scar characteristics in hypertrophic scars after a burn.

"These studies clearly show that massage therapy, in conjunction with standard treatment, can be a real benefit to patients,Û Porambo said. ÛÏWe encourage patients with low back pain and hypertrophic burns to consider what massage therapy may do for them and to discuss it with their physicians.

The AMTAÛªs most recent consumer survey, published in October 2014, found that physicians play a key role in discussing massage therapy with patients, as 48% of respondents indicated they were encouraged by their doctor to receive a massage.

According to AudienceSCAN, 15% of U.S. adults plan to pay for body massages in the next 6 months. 43% are men. Massage clients are 32% more likely than average to live in urban settings. They're probably seeking reprieve from party planning: 38% enjoy entertaining/​hosting or attending parties. They are 94% more likely than average to have purchased and used a daily deal voucher for a business they've never used/​shopped at previously, so that could work in your advertiser's favor. Also, you could massage their eyeballs with advertising because they are 96% more likely to take action after ads at movie theaters in the past month!