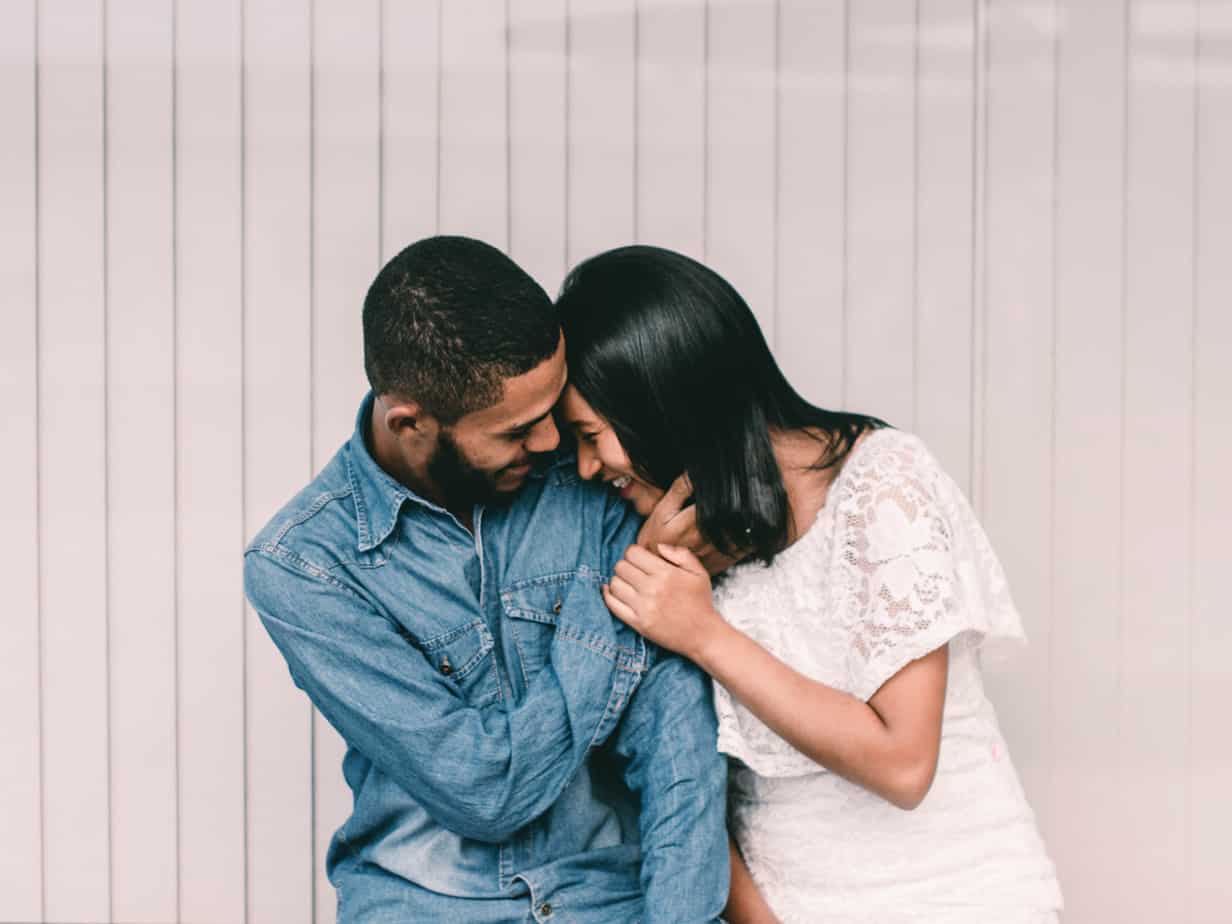 "Dating apps are redefining how people find each other, what they are looking for, and how quickly they get what they want out of romance, reports Ipsos."

"While conventional wisdom holds that dating apps are for those looking for a fling or hookup, a new Ipsos study finds that in actuality, most people are looking for something more lasting. Six in ten (59%) app users are hoping to find one serious partner."

"Likewise, two-​thirds of people who have used dating apps agree that the purpose of dating is to find a life partner or spouse — not just to have fun. In fact, more app users tend to be in pursuit of a lasting connection than non-​app users. Just half of people who don’t use the apps believe that the point of dating is to end up in a long-​term partnership."

"While people overall are turning to dating apps to further their search for a serious relationship, men and women are not fully on the same page when it comes to the apps."

"Dating apps are also transforming the pace of relationships."

"About three-​quarters of dating app users believe that the one to three month mark is an appropriate time to start discussing exclusivity with a partner, while non-​dating app users are more likely to broach exclusivity at the three to six month mark.""Dating apps are changing the game of love and pushing some of the expectations previously held about the pacing of relationships out the window."

Dating services can promote their success rates to Online Dating Service Members looking for lasting love through digital advertisements. According to AudienceSCAN, these consumers do more than date online. Within the last month, they've used the internet to research products they're considering for purchase, played online games and checked sports scores.

AudienceSCAN data is available for your applications and dashboards through the SalesFuel API. In addition, AdMall contains industry profiles on dating services, as well as lead lists at the local level. Media companies, sales reps and agencies can access this data with a subscription to AdMall from SalesFuel.