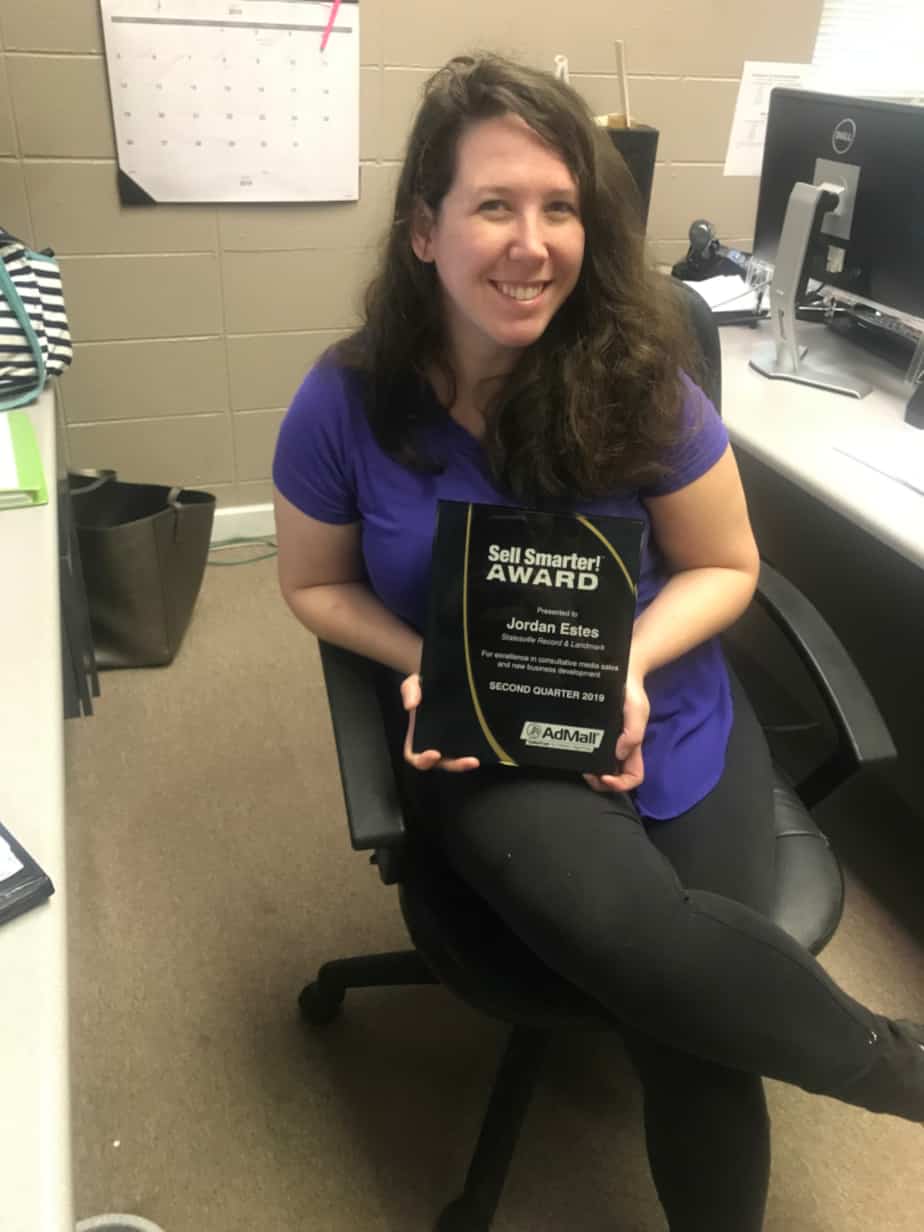 Name recognition goes a long way and will attract customers far and wide. So how can smaller, local businesses hope to compete? Jordan Estes, of the Statesville Record and Landmark, had this question on her mind when she approached a motorcycle dealer in his town. The owner had been losing clients to big box retailers in the area, but Estes had a plan.

“…Clients were driving to a larger city to take care of their Harley needs,” said Estes.

Estes set out to learn what the problem was. Until that point, the owner had, every now and again, run print ads for open houses, but had balked at the idea of digital advertising.

“It took us using AdMall’s AudienceSCAN [report] to present to him a proposal and for him to recognize that we knew what we were talking about,” said Estes.

After convincing the dealer about the benefits of going digital, Estes crafted a campaign specific to the business’s needs.

“We sold them all digital and paired a search engine marketing campaign with the slogan, ‘a shorter drive,’ to bring those customers back,” said Estes.

Result: A customer who thinks locally but acts globally

In the end, the owner signed up for a year of advertising, at a rate of $1,000 per month. For context, this amounted to an increase of six times what he had been previously spending on print ads alone. To Estes’s credit, it signified a marked endorsement of confidence in her abilities.

While it’s still early into the campaign, Estes has said that the ROI “looks promising.” She also has a tip for any other sales rep trying to leverage AdMall to assist their proposals.

“I have been using AdMall for two years and my favorite part is the AudienceSCAN reports. It helps me show my customer what an audience is doing to buy their product that they might not know.”