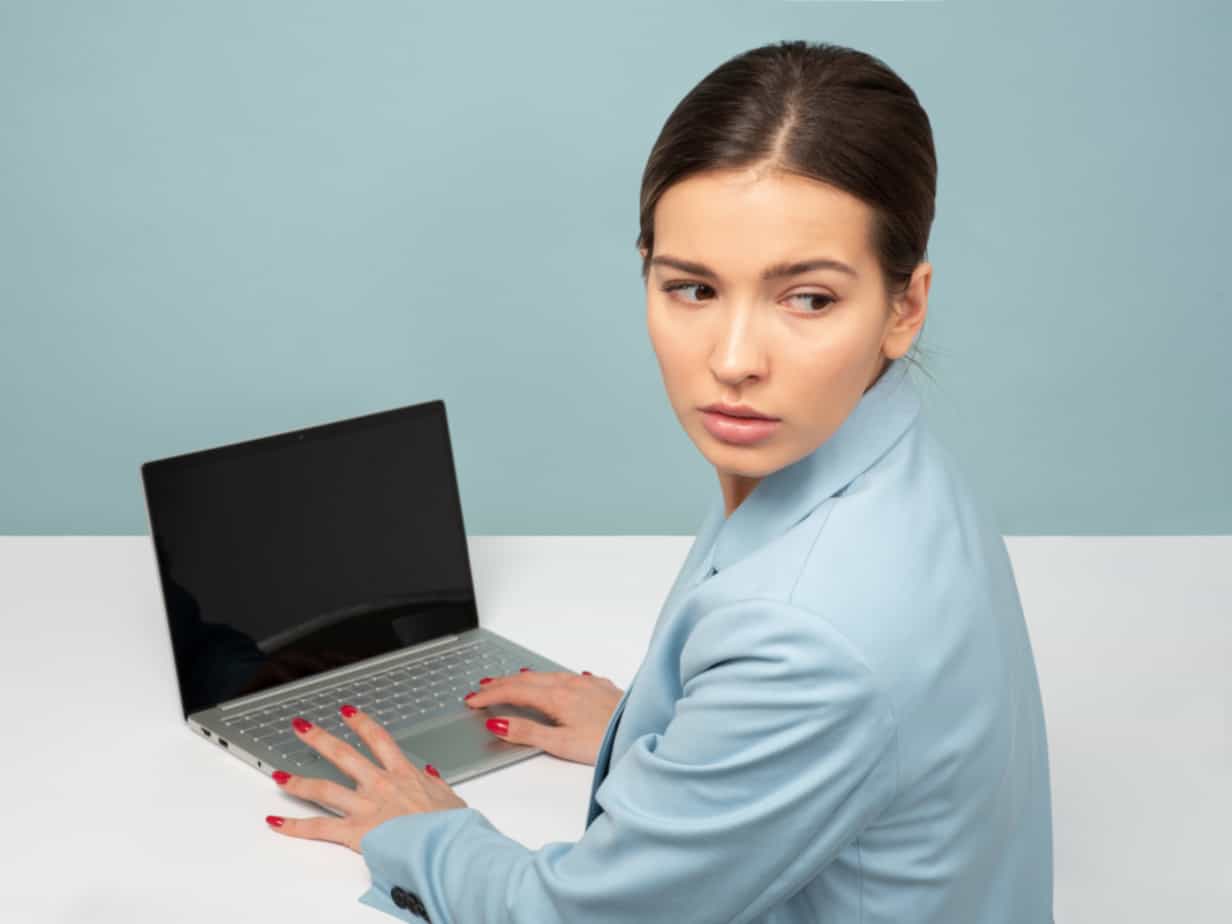 Too many salespeople aren’t engaging their prospects and giving them the positive attention they need in order to be motivated to buy. If you’re asking yourself how a salesperson could be giving negative attention to someone they’re trying to sell to, here’s some enlightenment that Marcus Buckingham and Ashley Goodall provide in their SellingPower article.

You know that person you loathe talking to because they just prattle on and never let you get a word in edgewise? You probably hate the idea of talking to them because you don’t really have conversations, it’s just a dreadfully long monologue. That’s how prospects feel when a salesperson talks at them instead of to them during a presentation. If you’re not talking with a prospect, you’re disengaging them, and that can lead to boredom and a disinterest in what you’re saying and selling. So, engage them. Give the prospect the attention they deserve and get them actively involved in the conversation surrounding the pitch if you want to keep them interested.

Have you ever tried to use a scare tactic on a prospect? Does your pitch revolve around the idea that if they don’t take action to solve the problem you’re offering to help fix there will be negative consequences to deal with down the line? Yeah, that may work sometimes, but no one is going to feel good about something they felt forced to do in order to avoid something bad.

While engaging prospects, you need to give them positive attention, focusing on the good things your product or service can do to help improve their company. Build a relationship with them based on positivity, from the fundamentals of how your product can make their lives easier to the details like a passion you both share, like a series of movies. That way, when you call on the prospect in the future, they’ll associate you with pleasant conversation instead of the threat of doom.