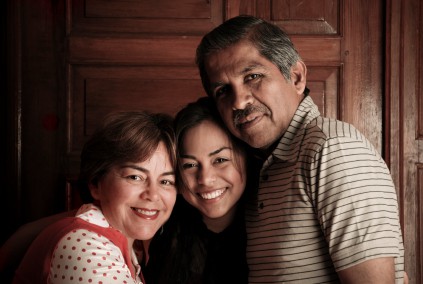 New Research by The NPD Group and Univision Examines the Shopping Behaviors of U.S. Hispanics. Hispanic Americans — particularly those who speak Spanish on a regular basis — donÛªt shop in the same way, and donÛªt buy the same things, as other Americans, according to The NPD Group, a leading global information company.

These findings are just a few of the insights found by The Hispanic Shopping Activity Service, the product of an alliance between The NPD Group and Univision Communications, Inc. the leading media company serving Hispanic America.

ÛÏWhen bilingual and Spanish-​language dominant consumers buy, they really buy,Û said Marshal Cohen, chief industry analyst of The NPD Group. ÛÏTheir shopping behaviors donÛªt conform to the patterns of other Americans. And itÛªs important for retailers and marketers to understand the differences.Û

ÛÏWe know that Hispanics tend to have larger households and that shopping is a family affair, and we know this has a significant impact on what they buy, how they buy, and where they buy,Û said Roberto Ruiz, executive vice president of Strategy & Insights at Univision Communications Inc. ÛÏWe also know that the U.S. Hispanic population is growing rapidly, which makes understanding this consumer crucial to the long-​term growth strategy for any retailer.Û

Hispanics spend roughly $170 billion a year in general merchandise, grocery and drug store channels, and represent 14% of all buying visits. But given the extraordinarily rapid increase in the U.S. Hispanic population (Hispanics accounted for more than half of U.S. population growth between 2010 and 2013), the impact of Hispanics on retail is certain to rise.

Get your accounts to think more about marketing specifically to Spanish-​speaking consumers. AudienceSCAN found that 10.1% of Americans speak Spanish. 44% are renters. They're going to spread the Spanish word to their friends: 55% share good experiences on social media. 17% are listening to local radio stations via their websites or apps on their mobile devices. 33% of Spanish speakers took action after getting mobile smartphone app ads or text message ads in the past month.