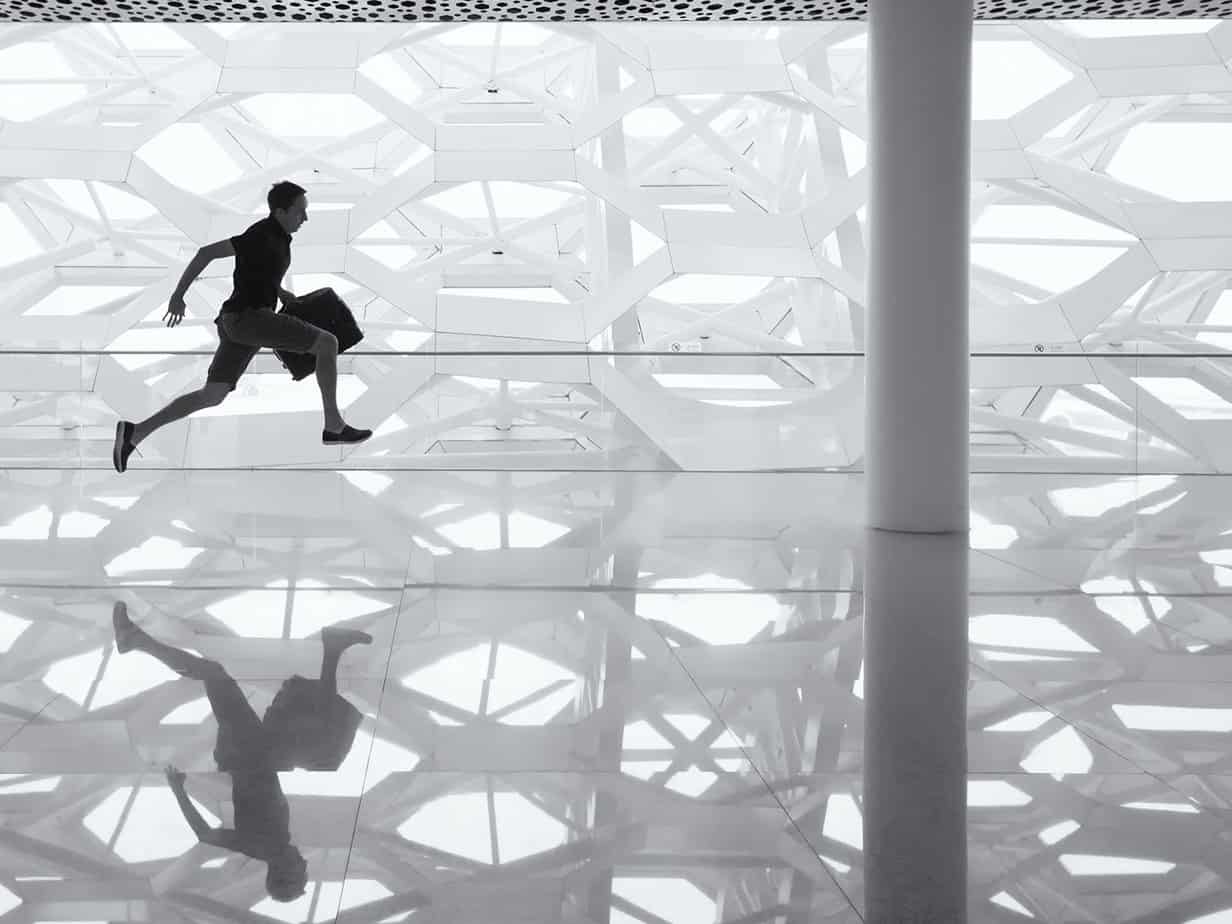 There likely will be setbacks and occasional self-​doubts on the road to maximizing your charisma. You’re going to need patience and persistence. But it’s important to keep moving toward your goal.

I’m reminded of a friend who had a life-​changing experience in a cross-​country ski race in Minnesota. He had moved there not long before. In an enthusiastic, if not realistic, effort to adapt to the local culture, he bought some skis, practiced a bit, and entered an advanced competition. He took off like a flash at the sound of the starter’s gun. But after the first quarter-​mile in near-​zero temperatures, he knew he was in over his head, hopelessly outclassed by other competitors swiftly gliding past him. He was soon alone in a frozen wilderness, and his thoughts turned gloomily to fatigue and defeat.

He had initially hoped to finish in a couple of hours. But as the cold seared his lungs, and the exertion weakened his arms and legs, he all but gave up on his goal. If there had been a way to surrender, he would have. But being in deep snow in the middle of the woods, his only way out was to ski out. So he pushed aside the pain and pessimism, and kept skiing.

He imagined a lodge with a roaring fire that might be just around the bend, but wasn’t. He imagined a rescue vehicle slicing through the drifts to pick him up, which didn’t. He even imagined a helicopter dropping down to whisk him away, but, of course, that never materialized.

So on and on he skied until, at last, he came to a sign: Finish line, 1⁄4 mile. He couldn’t believe it! Energized, he sprinted that last quarter mile and finished in a time not far from his original goal.

My friend often repeats that story, the winds more frigid and his muscles more aching with each retelling. It’s become a part of his self-​identity, and the memory of his endurance and ultimate triumph has gotten him through life’s difficult scrapes and struggles. The moral, as he sees it, is that if you keep slogging ahead, refuse to give up, and stay as positive as you possibly can, you’ll accomplish your goal, or something very close to it.

I could hardly argue with that. So even if you have trouble imagining success, keep moving along that snowy path in the woods. And before you know it, you’ll have success beyond your imaginings.