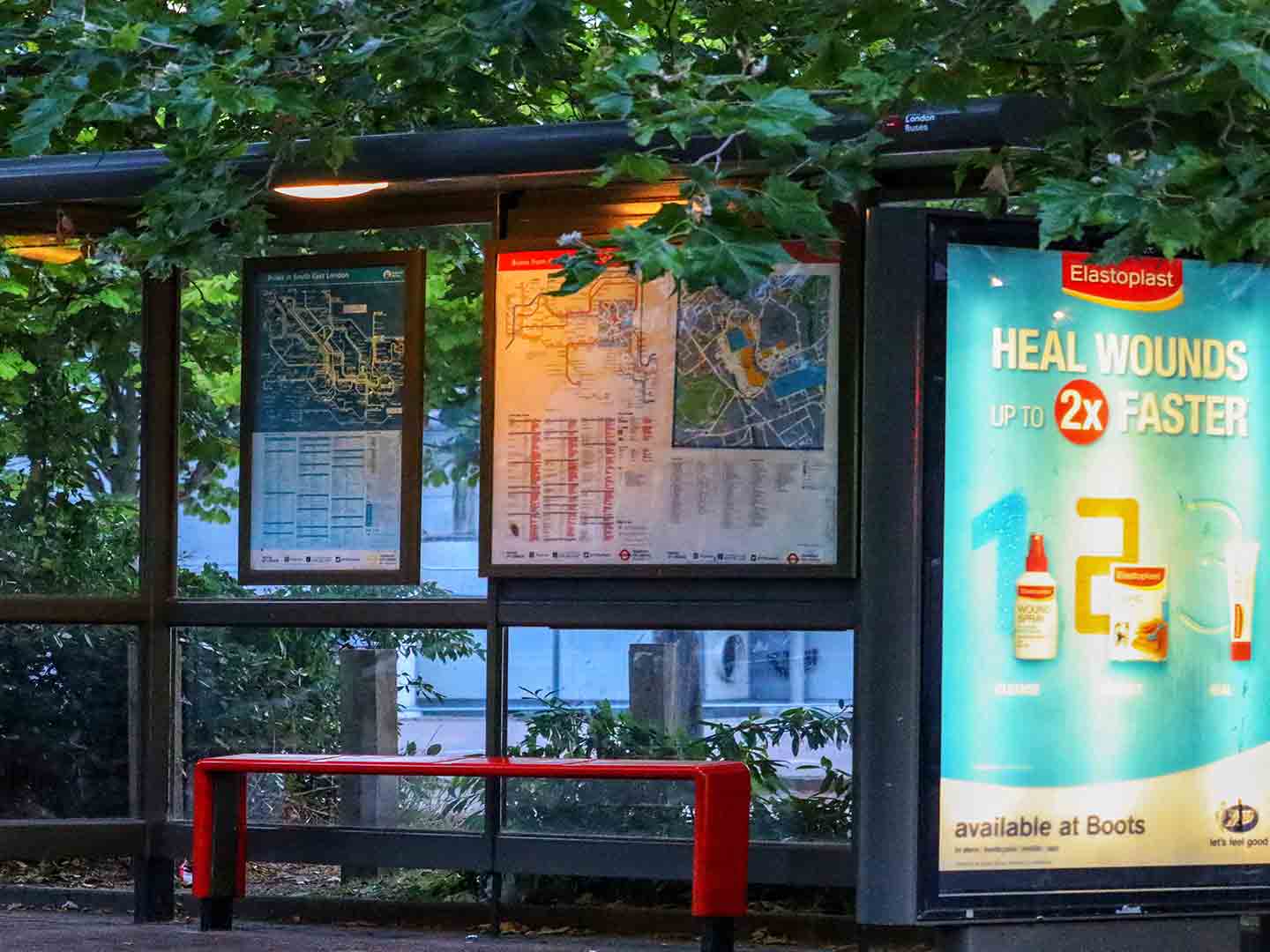 Out-​of-​home advertising is likely to influence consumers in new ways this year. The out-​of-​home ad market had its moment in the sun last year, with a 7% revenue increase over the previous year. According to the latest advertising spending by industry statistics via the Outdoor Advertising Association of America release, total United States spending in the out-​of-​home industry was $2.116 billion last year. While out-​of-​home outperformed many traditional media formats in 2019, we are now operating in a new normal thanks to the COVID-​19 pandemic.

In the fourth quarter of 2019, the top verticals purchasing out-​of-​home advertising broke out as follows:

However, the vertical with the most growth in the fourth quarter of last year, 25%, was insurance and real estate. The public transportation, hotels and resorts verticals had the second highest fourth quarter growth rate at 14.5%.

The same categories that excelled in the fourth quarter of last year also stood out for the entire year, according to advertising spending by industry statistics. Services and amusements businesses accounted for 23.6% of all out-​of-​home revenue. And at $2 billion, that vertical had a growth rate of 8.2% over the previous year. The other top nine verticals in out-​of-​home advertising accounted for 80% of total revenue: retail, media and advertising, public transportation, hotels and resorts; insurance and real estate; restaurants, financial; government, politics and nonprofits; auto dealers and services; and schools, camps and seminars.

With fewer people commuting to work and traveling around as part of their daily activity, the exposure to out-​of-​home ad messaging changed significantly in March and April this year. While the United States is reopening, gradually, the out-​of-​home audience may not be as large as it was at the end of last year. In addition, what people see in the next few months may also change. As some analysts have pointed out, consumers will still be visiting essential locations — whether it’s the grocery store or the gas station. They may also be out walking more and may notice an advertiser’s message on the sizes of buildings, street furniture or small billboards.

To learn more about which consumers respond to out-​of-​home messages, check out the AudienceSCAN profiles available at AdMall by SalesFuel.