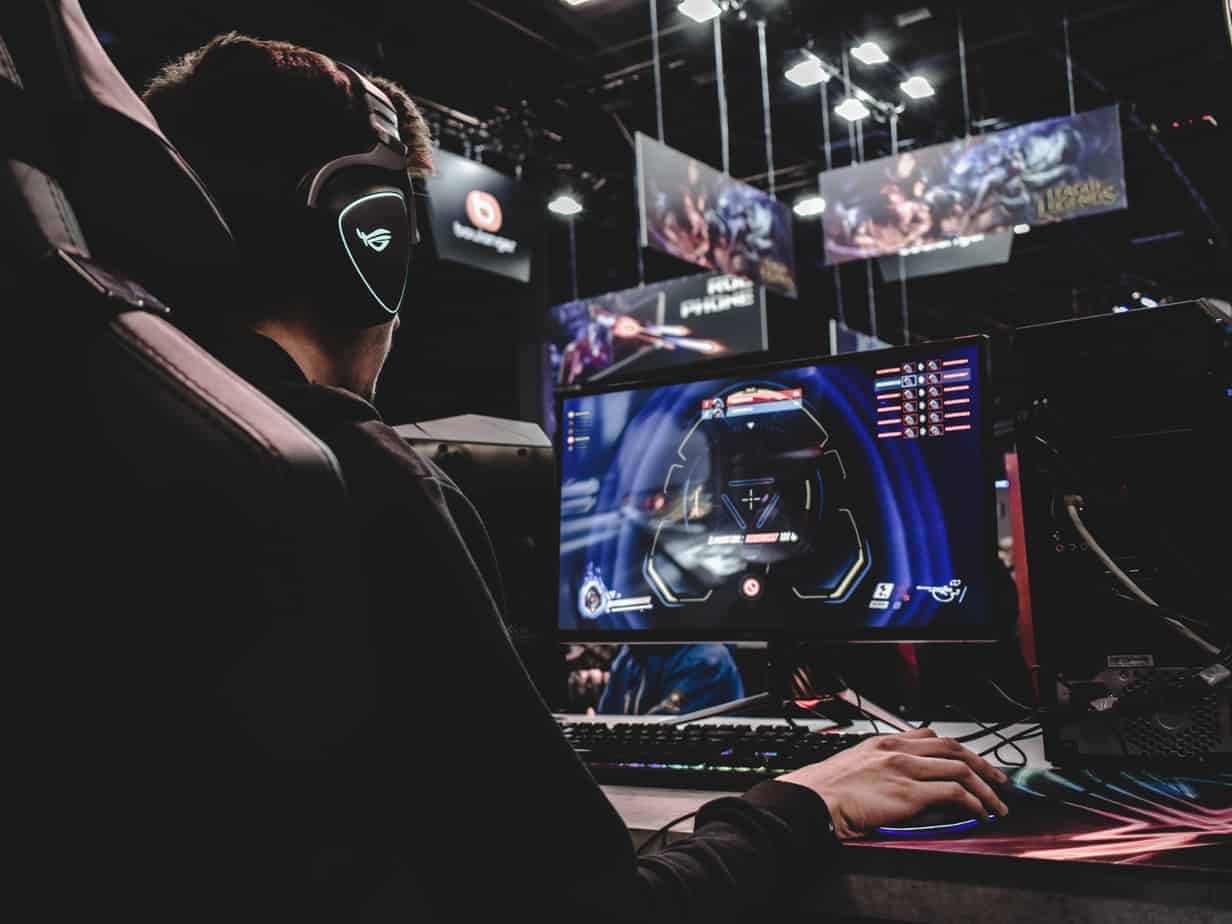 Mobile and e‑sports gaming, both playing and viewing, have grown in popularity as Americans look for more ways to fill their time during the COVID-​19 pandemic. It's no wonder these platforms have become the latest ways businesses are advertising in video games. As player and viewership numbers have increased, so have advertising dollar investments.

One major difference between mobile and e‑sports gaming advertising opportunities is the ability for brands to sponsor e‑sports tournaments. According to a study by WARC, e‑sports advertising and sponsorship investments are expected to increase by 9.9% this year, for a total of $844 million. About 73% of this increased budget for advertising in video games will be spent on e‑sports tournament sponsorships. Another 27% will be invested in spot ads while the tournaments are being broadcasted.

A dual study by dentsu and MKTG warns e‑sports sponsors that they need to be thoughtful in the way they go about placing their advertising in video games outside of e‑sports tournaments. “E‑sports fans tend to have very visceral negative reactions to activations that are perceived to be exploitative.” When it comes to partnering with specific streamers (e‑sports players who broadcast their games via online video on social media or gaming streaming networks such as Twitch), sometimes it’s best to let them promote the brand itself verbally. That way, their hundreds or thousands of followers can hear the endorsement in the wording of someone whose opinion they value. If your client is sponsoring a game publisher, dentsu and MKTG recommend utilizing retail merchandising and display advertisements to promote the partnership.

Why bother with these types of sponsorships? Well, lockdown or no, e‑sports have had a significant influence on viewers for years. According to dentsu and MKTG, the average age of viewers is 31, putting them in the sweet spot of younger consumers who spend money. Additionally, “As the sublimation of the gaming practice, e‑sports have a tremendous influence over their audience members and can become a quintessential component of these consumers’ identities.” If their favorite e‑sports gamer or team is sponsored by or recommends a product, they’ll likely jump on the bandwagon as well.

Some gamers are more casual and don’t care about tournaments or streamers. These consumers tend to fall into the mobile gaming category. Mobile gaming’s popularity has risen over the last five years. In 2015, 63% of internet users played games on their smartphones, and now, 71% claim the same. And the pandemic has given the platform a boost in both players and interest in advertising in video games on this platform.

The majority of mobile gamers are women with children. WARC found that 77% of moms play mobile games every day and that they’re “more receptive to advertising than the average consumer and are highly influential in purchasing decisions.” This presents opportunities for advertisers since not only are these gamers susceptible to ads, 70% of Americans don’t even mind ads during their mobile games, as long as the game stays free to play.

Video Gamers, Twitch Watchers, Livestream Video Watchers (via Mobile Device) and Parents are among the audience profiles offered by AudienceSCAN on AdMall by SalesFuel that can apply to your client’s mobile and e‑sports gaming customers. Their profiles provide information on effective advertising practices to influence their next buying decision.