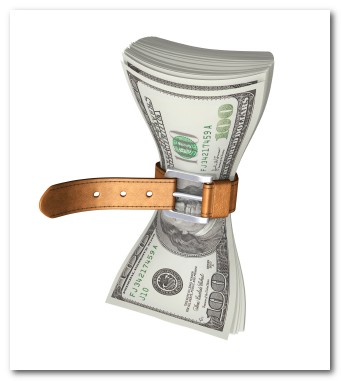 There is good news and bad news in the coming quarters for Internet advertising, according to information technology researcher IDC. The bad news first: Given the Q2 2009 numbers and the outlook provided by media companies such as Yahoo!, IDC expects U.S. advertisers to decrease their online spending quarter over quarter in Q3 2009 by about the same amount as they did in the first and second quarters of 2009. The good news: It seems like things are not going to get any worse in the Internet ad industry. "We think the industry will continue to see losses in the third and fourth quarters, but the growth rates – or the loss rates, if you will – will eventually begin to improve. However, we also believe the industry may have to wait until mid-​2010 until it sees real growth again," said Karsten Weide, program director, Digital Media and Entertainment at IDC. IDC's Worldwide and U.S. Internet Ad Spend Report 2Q09 (yet to be released) found that Q2 2009 U.S. spending declined for the second quarter in a row, by 7% year over year, to $6.2 billion from $6.6 billion All major advertising formats saw year-​over-​year revenue losses in the United States. Search ads were the least affected, display ads lost 12%, and classifieds shrunk 17%. All major publishers' ad sales declined, for the most part at double-​digit loss rates, with Google being the only exception, posting low single-​digit growth. Worst affected were Monster​.com with a 31% decline, suffering from the terrible condition of the classifieds business in the current downturn, and AOL, hit by both the weakness in display ads as well as internal sales problems. [Source: IDC release. August 5, 2009.]