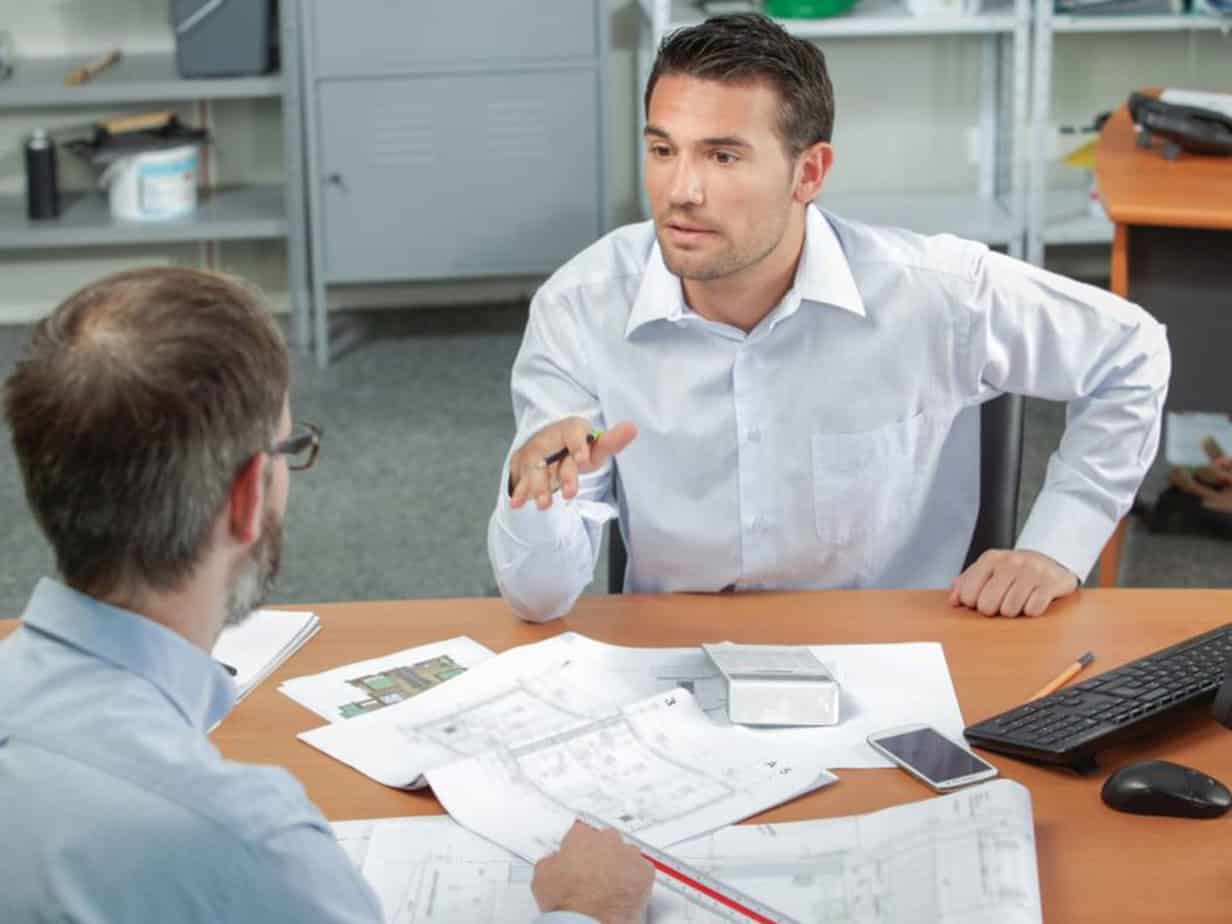 If you can't understand this one, you're pretty stupid … See what I mean? Most of us know better than to call other people names and insult their intelligence. Being assertive about our opinions and beliefs is fine, but at some point, assertiveness crosses over into bluntness. And that means you haven't taken the other person's feelings into account.

Find out if bluntness is a problem for you. To do that, simply ask five of the people closest to you at home and at work something like: "Do I come across as too blunt sometimes?" "Do I say things that hurt other people's feelings without realizing it?" If you get back some "yes" answers, then you need to pay attention to the ways you communicate. Any one of several things can make your communication hurtful when you don't intend it. One is obviously your choice of words. Another is the tone of your voice. The words can be fine, but the tone conveys hostility. How would you feel if someone said to you: "That's a great piece of work." [said flatly with a slight edge of sarcasm — could be taken as positive or negative]

Many people don't realize that their tone is gruff or negative sounding. One way to tell is to tape record yourself having a phone conversation. Tape your end of it and play it back. Make sure it's a substantive conversation where you can really hear yourself speaking at length, preferably to someone you're not trying to impress. Listen to the tape carefully; pretend it's someone else. How does this person sound to you? Friendly? Matter-​of-​fact? Or is there an edge in the voice that's unfriendly?

Hearing what we sound like to other people can sometimes be a revelation. If there's a hostile edge to your voice, then you'll need to consciously modify your tone. That'll take time — weeks, maybe even months. But nationally recognized speech consultant, Carol Fleming, in her audio program, The Sound of Your Voice, says it can be done, if you're willing to put in the conscious effort. Modifying the sound of your voice may be the single most important thing you can do to improve the first impression you make on people, after your appearance. One woman I know was told by Dr. Fleming that she pushed the pitch of her voice down in order to sound more authoritative. The woman had to consciously work at allowing her voice to find its natural pitch. It took several months of effort, but it made her speaking voice sound more alive and musical.

In general, overcoming bluntness in your communication style means becoming more aware of other people's feelings. The more you can do that, the more successful you'll be in developing satisfying relationships. If you have a tendency toward being authoritarian, you can work on recognizing when it's appropriate to back off. If you listen more to other people's opinions, ideas and concerns, you're less apt to express your own in a blunt way.