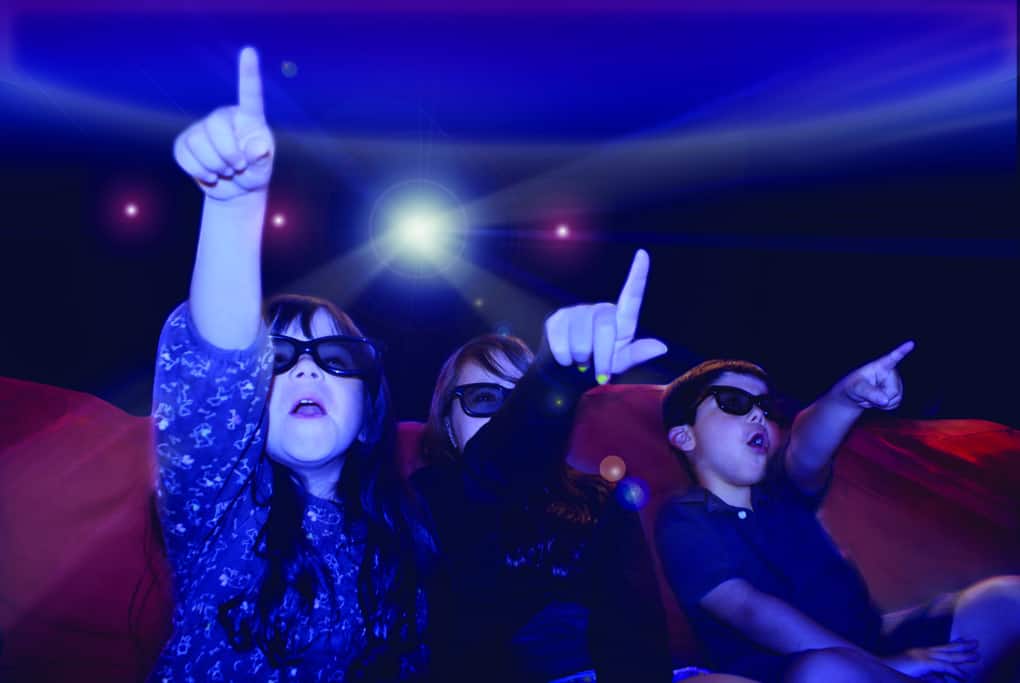 Cinema advertising is on track to grow this year. Industry experts say that  cinemas are selling over 90% of available inventory. The

sector experienced a rebound on 2012 and analysts are looking for a significant gain in 2013. This gain will likely come from growth in the local markets, especially small and medium-​sized businesses (SMBs).

Annually, the cinema format brings in about $600 million for operators. Most of that revenue, between 75%-80%, comes from national accounts. However, operators are optimistic about the future demand coming from regional and local advertisers. In the past few years, some of the strongest advertisers in the cinema market came from the entertainment, automotive and entertainment-​technology sectors.  This year, the Cinema Ad Council is encouraging operators to go after a wider variety of marketers like quick-​serve restaurants and retailers.

Analysts say that combining cinema with TV in an ad campaign can be ‘a rather effective tool.’ Industry research shows that consumers had higher brand recall when they were exposed to ads that appeared both on TV and on the movie screen. President and chairman of the Cinema Advertising Council (CAC), Cliff Marks, notes that cinema's advantages include  “tall screens and captive and engaged audiences.”

Ad industry experts such as MagnaGlobal believe that cinema advertising will be one of the bright spots in 2013. The sector is expected to increase by 4.4%. And, in its Local Advertising Outlook 2013 report, Research and Markets emphasizes the importance of SMBs in the local market. Analysts believe the SMBs are changing the way they’ve been advertising. Certainly, they are turning to digital formats and pulling back from local radio and magazines. But, these analysts also say that cinema advertising is of interest to local marketers and they expect a significant growth rate in 2013.

Have you noticed an increased interest in cinema advertising? Have you had any success combining the format with TV?