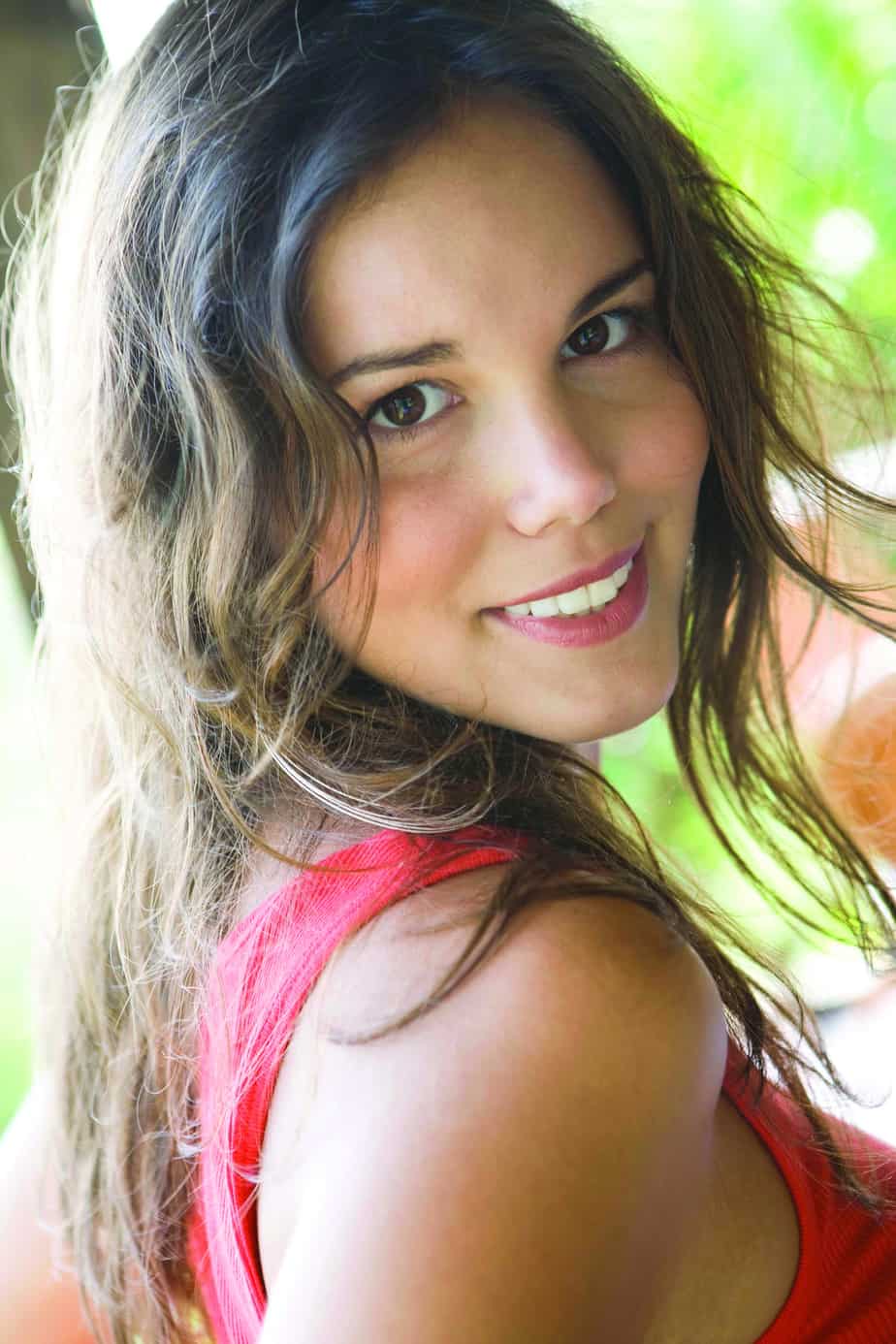 Latinas are a growing economic force in the U.S. marketplace with control over 86% of the $1.2 trillion spent annually by the Hispanic demographic. Magazine publishers and marketers are spending plenty of time and money focusing on this

group. In the past, content and marketing messages have been published in Spanish but as more Latinas are now speaking fluent English, the strategy may need to change.

Marketers should remember that many Hispanics retain cultural identity through the third generation and beyond. However, by then nearly 96% speak English. Gonzalo del Fa, president of GroupM Multicultural recently told Advertising Age that a good strategy for publishers may be to target Latinas in English with specific products. Publishers are getting the message and are rolling out publications like All You from Time. But Spanish-​language publications like Latina and Ser Padres remain popular. Regardless of the language used, industry experts caution that what’s key in marketing is to strike the right tone in addressing this audience.

The ad market is changing rapidly for magazines with digital growing quickly so any new effort is likely to include both a print and digital component.

To learn more about Hispanics, check out the AudienceSCAN report available on the Research Store at ad​-ology​.com.