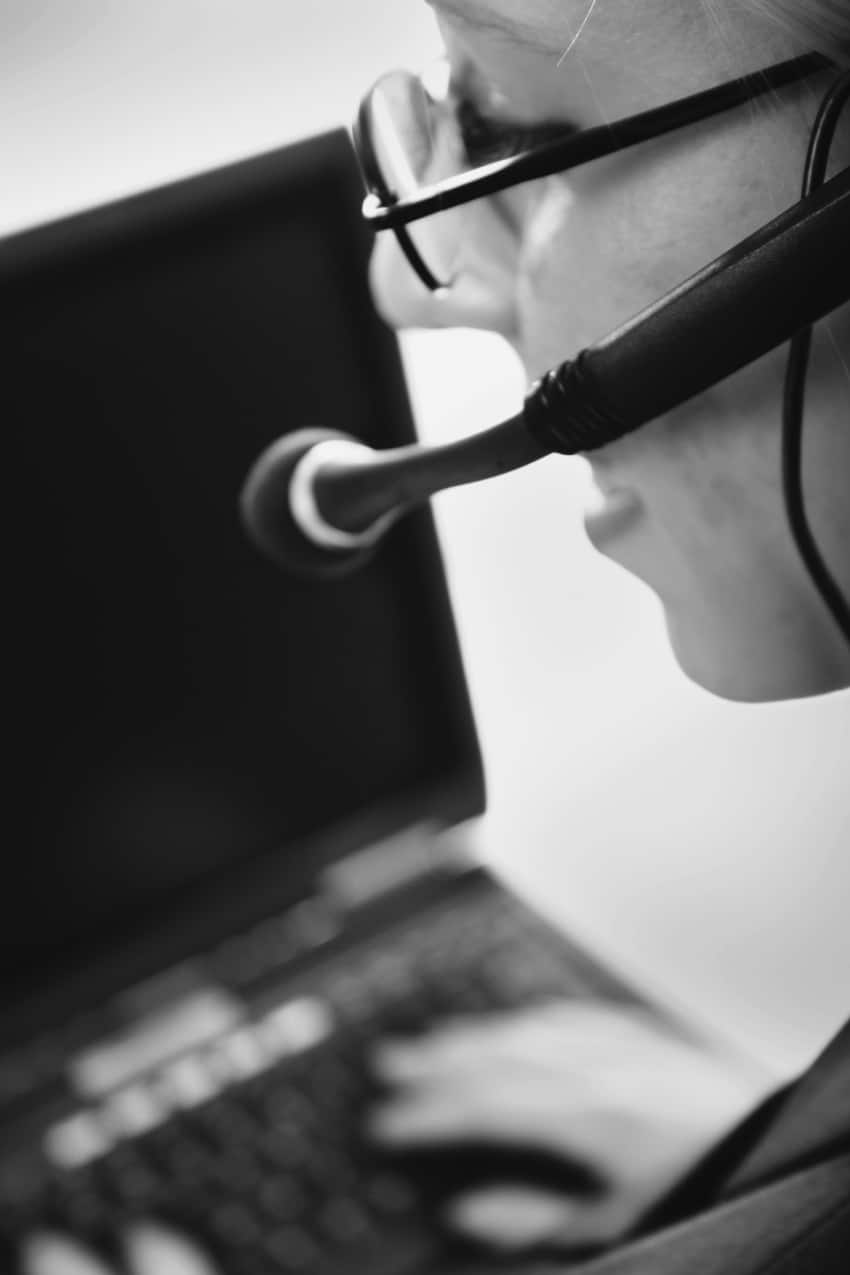 At the dawn of the digital age, most consumers would have been thrilled to get an email response from a marketer within a day or

two of making contact. These days, the speed of commerce requires a faster turnaround.  Now that consumers have connected with their favorite brands on social media, they’re expecting more than deals and discounts. They also want a quick response and marketers who want to protect their reputations should heed these survey findings from Havas and SocialBakers.

Consumers expect questions posted via social media to be answered but not all industries are engaging in the two-​way conversation. The rates are improving on Twitter, for example. About 38% of questions are being answered but the average response time in the past year has risen to 6.6 hours.  Industries with the best response rates overall were financial, airline and telecom. On the other hand, marketers seem to be much better about responding to Facebook queries with an overall rate of 60%. However, the response rates may not be much better than they are with email. The average answer on Facebook came back 22.6 hours later.

One researcher measured consumer expectations regarding a 4‑hour window for response times. When using the phone, 86% expected the 4‑hour response time. For Facebook and Twitter, 55% of surveyed consumers wanted an answer within 4 hours. Only 44% expected that kind of response with email. The Havas research noted that Millennials have high expectations about communicating via social media. 57% of these consumers believe that using this channel can make a difference when they’re lodging a complaint. When they don’t get a fast response, 47% become annoyed. This isn’t a surprising finding, as this generation was raised in the digital age and has been led to believe that digital is the solution to all problems.  For brands, this expectation poses a challenge.

Social media is about more than findings fans and promising them discounts in exchange for loyalty. Brands must respond quickly to complaints, or at least acknowledge the problem and promise to look into it, to maintain their reputations. If you're using social media, are you trying to reply to questions and concerns within 4 hours?