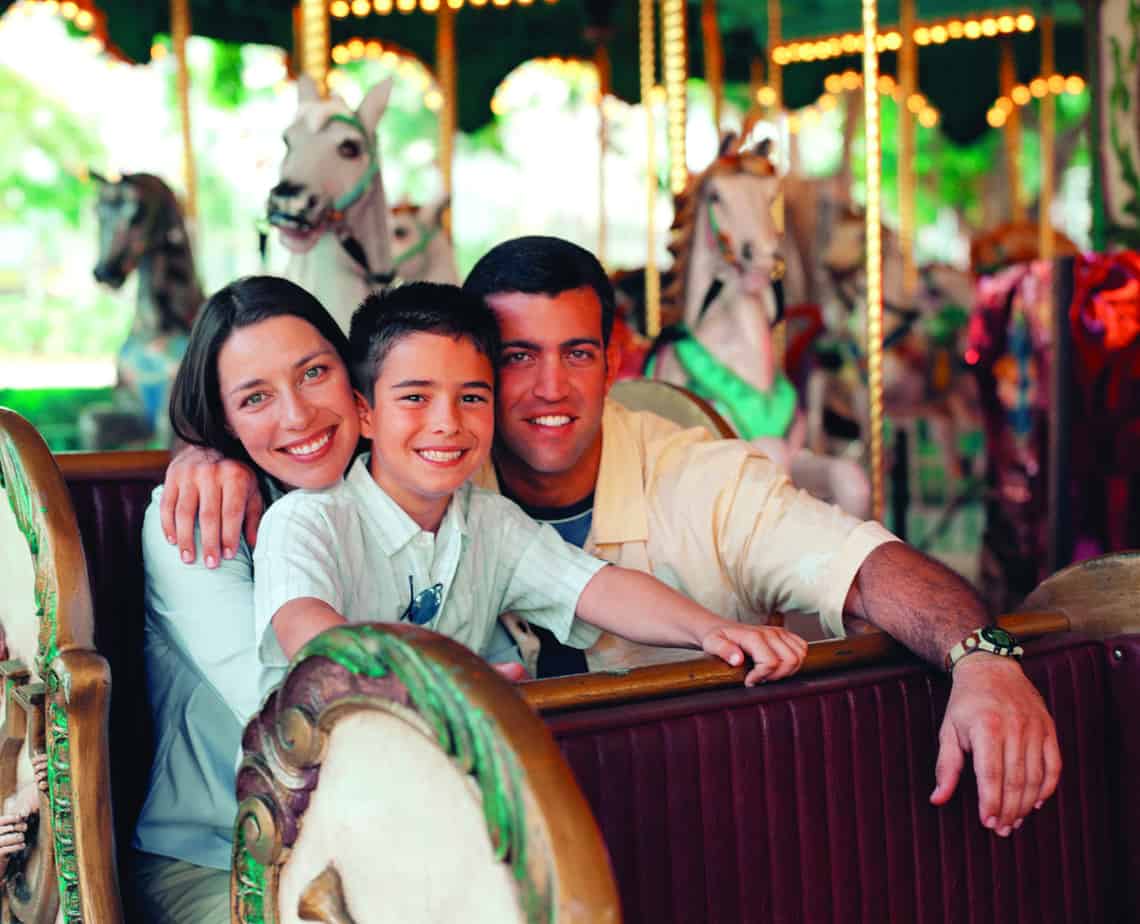 Millennial parents (aged 18–35 in 2012) just want to have fun. According to new research from Mintel on family leisure preferences, Millennial moms and dads have family entertainment spending habits that contrast with their older counterparts. While some 42% of parents surveyed are spending less on entertainment now than they were a year ago, more than one-​third (36%) of Millennials are spending more—compared to just 17% of non-​Millennial parents.

“Dads’ spending habits reflect their tendency to take a more relaxed approach to family activities, compared to moms who are typically the budget makers and enforcers,” says Gretchen Grabowski, travel and leisure analyst at Mintel. “Many dads see their role as one of choosing fun activities that instantly gratify their kids. The likelihood that dads are the primary spenders in this sector, both in money and time, opens the door for marketers to target this group for family entertainment promotions.”

Meanwhile, nearly three in 10 parents (29%) surveyed say budget restrictions prevent their families from participating in their entertainment activities of choice, and some 25% say that kids’ extracurricular obligations lessen their available time. Work obligations are also a primary barrier for young parents. One quarter of 18–34-year-olds say their spouse or partner doesn’t have time for family activities due to time spent working, a larger share than any older age group surveyed.

Parents aren’t the only ones who think family time is special. While 91% of parents surveyed agree their family usually has a good time when they’re together, 77% of kids aged 6–11 say they like spending time with their family and 73% of 12–17-year-olds agree.

“The fact that kids enjoy family bonding is not just a nice thing, but also important to their development. Marketers should explore more ways to focus their promotions on family activities that are recreational, and foster the educational and social development of young children,” concludes Gretchen Grabowski.