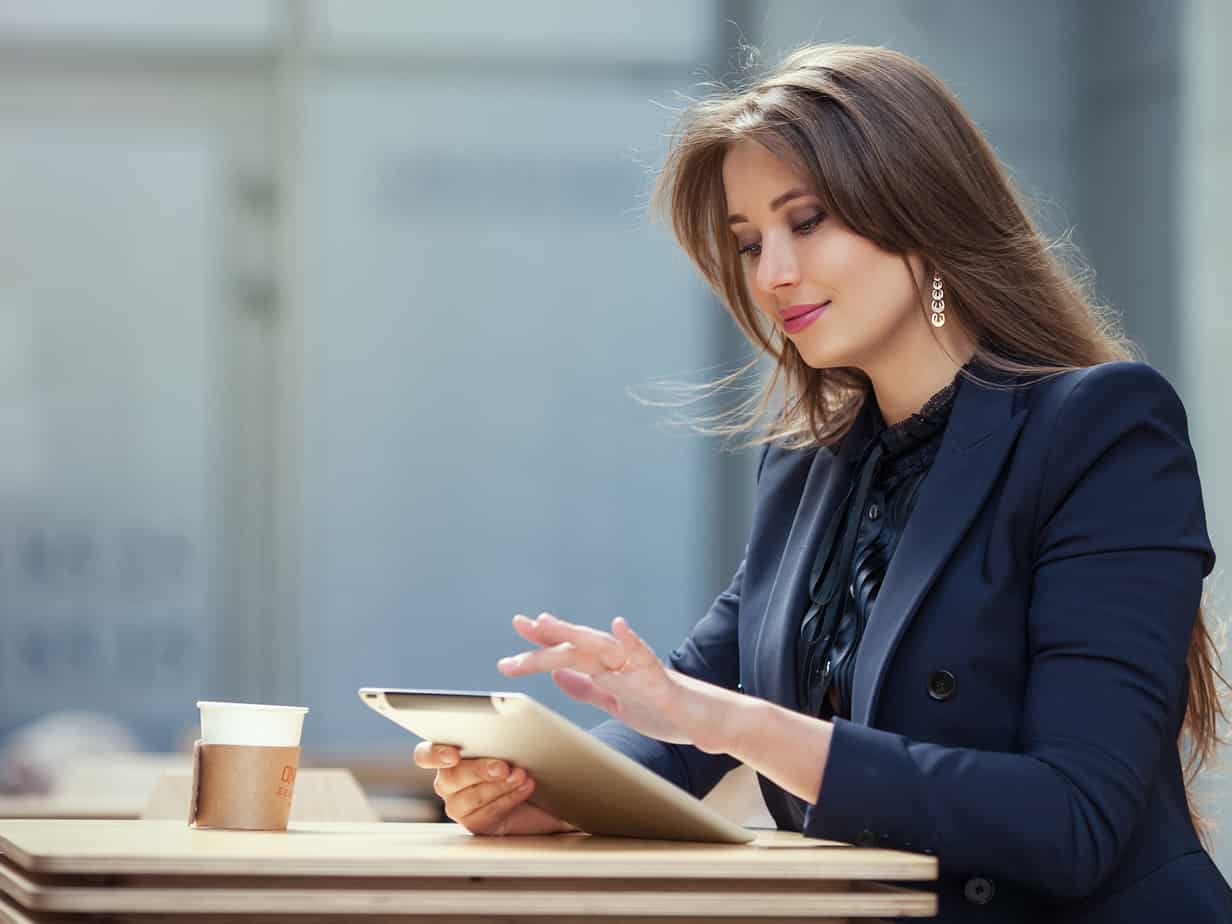 If the first half of the year is any indication, digital ad spending shows few signs of slowing down. The IAB reports that digital ad spending amounted to $49.5 billion between January 1 and June 30, 2018. The figure represents a huge increase, 23%, over the $40.3 billion spent during the same time period last year. The IAB released these figures in its Digital Trends 2018: Consumer Usage and Ad Revenue report.

The breakout by media format for the first six months of 2018 for all ad spending looks like this: (The percentages show the spending change from the same period during 2017.)

There was some good news for traditional media, with Nielsen analysts pointing out that spending had grown 3% this year. But digital ad spending is still on a tear.

When we drill down into the numbers, we see that paid search scores at least 46% of digital marketing spending. Banner ad spending totaled $15.7 billion, or 32%, of the digital. Smaller percentages of 14% and 2% went to video and audio, respectively.

Advertiser willingness to pay for mobile ads is likely linked to screen time. Smartphones and tablets capture 71% of consumers’ digital screen time as opposed to 29% on desktops. Not surprisingly, 63% of digital ad spending goes to mobile screens, while 37% goes to desktop.

To learn more about how mobile advertising influences various audiences that your clients are targeting, check out the AudienceSCAN profiles available at AdMall from Salesfuel.