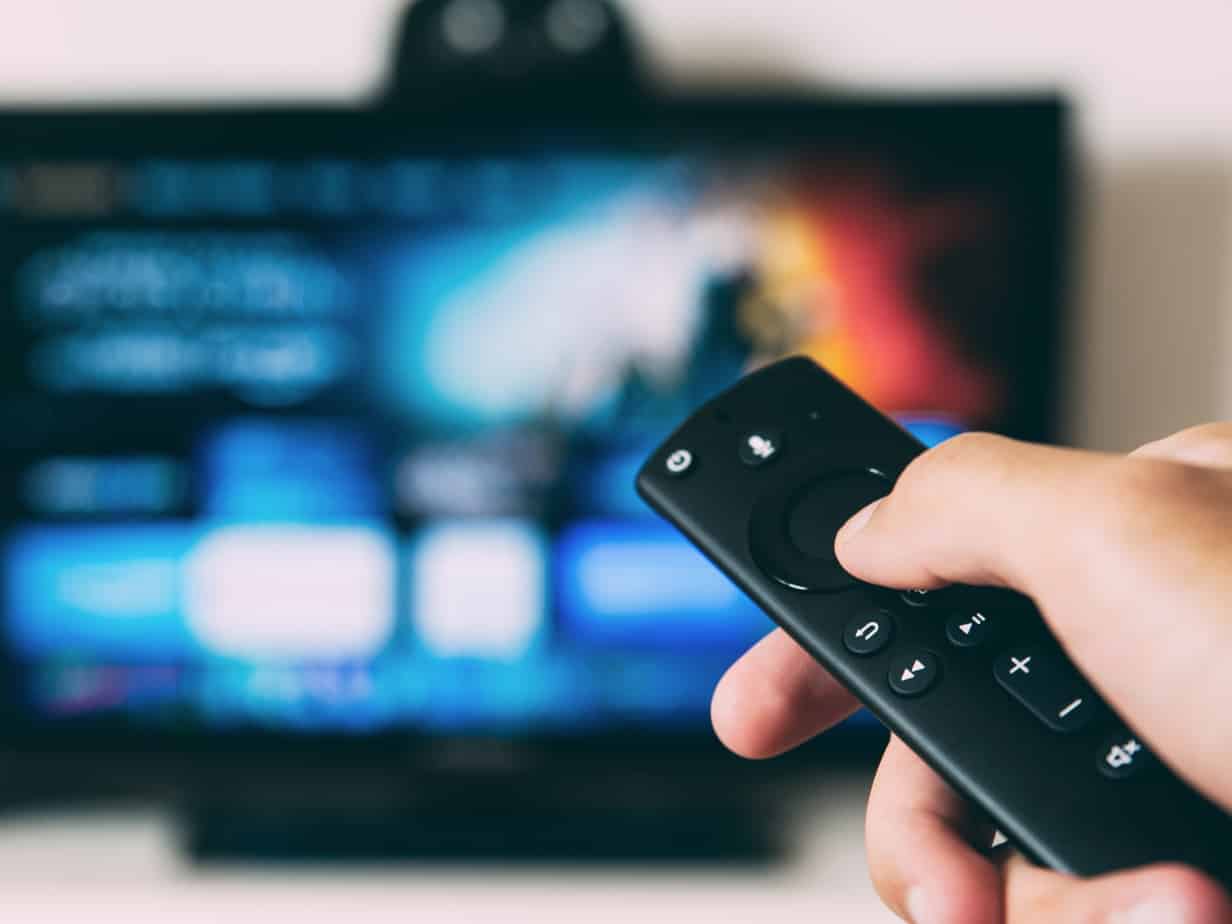 It’s true, a lot of Americans are turning to their subscription video on demand (SVOD) channels for entertainment during social distancing. However, it’s not the only contender vying for Americans’ free time. According to a recent report by Nielsen, ad-​supported video digital streaming is also increasing in popularity.

Americans all over the country have been trying to save money where they can since the economy took a turn for the worse back in March. This included many consumers canceling their paid video streaming subscriptions, such as Netflix. However, social distancing is still in full swing and many are beginning to worry about a second lockdown. So, consumers are still looking for ways to entertain themselves with all their newfound spare time. That’s where ad-​supported video comes into play.

Streaming Video as a Whole

This year, streaming, both paid and ad-​supported video, has become an important American pastime. So much so that “streaming consumption across all video options is up more than 74% from last year,” according to Nielsen. The medium owes a lot to COVID-​19 for this advance. With more Americans stuck at home, a wider range of people are watching streamed video. This includes demographics who had very few members giving it a chance before, such as those ages 55 and above. Overall, streaming video made up 25% of all TV usage in the second quarter of 2020.

Even before the pandemic set in this year, 27.4% of U.S. adults identified as Heavy TV Watchers, according to AudienceSCAN on AdMall by SalesFuel. This means that these consumers watch more than five hours of TV every single day. A level of TV consumption this high is great for companies who utilize TV advertising since, last year, 59.3% of these consumers took action after seeing a TV commercial on traditional TV channels and 39.9% were driven to action by streaming TV advertising. If your clients want more concrete proof that their target customers will respond well to ads on streamed TV, take a look at their audience profile for information from the last month and year.