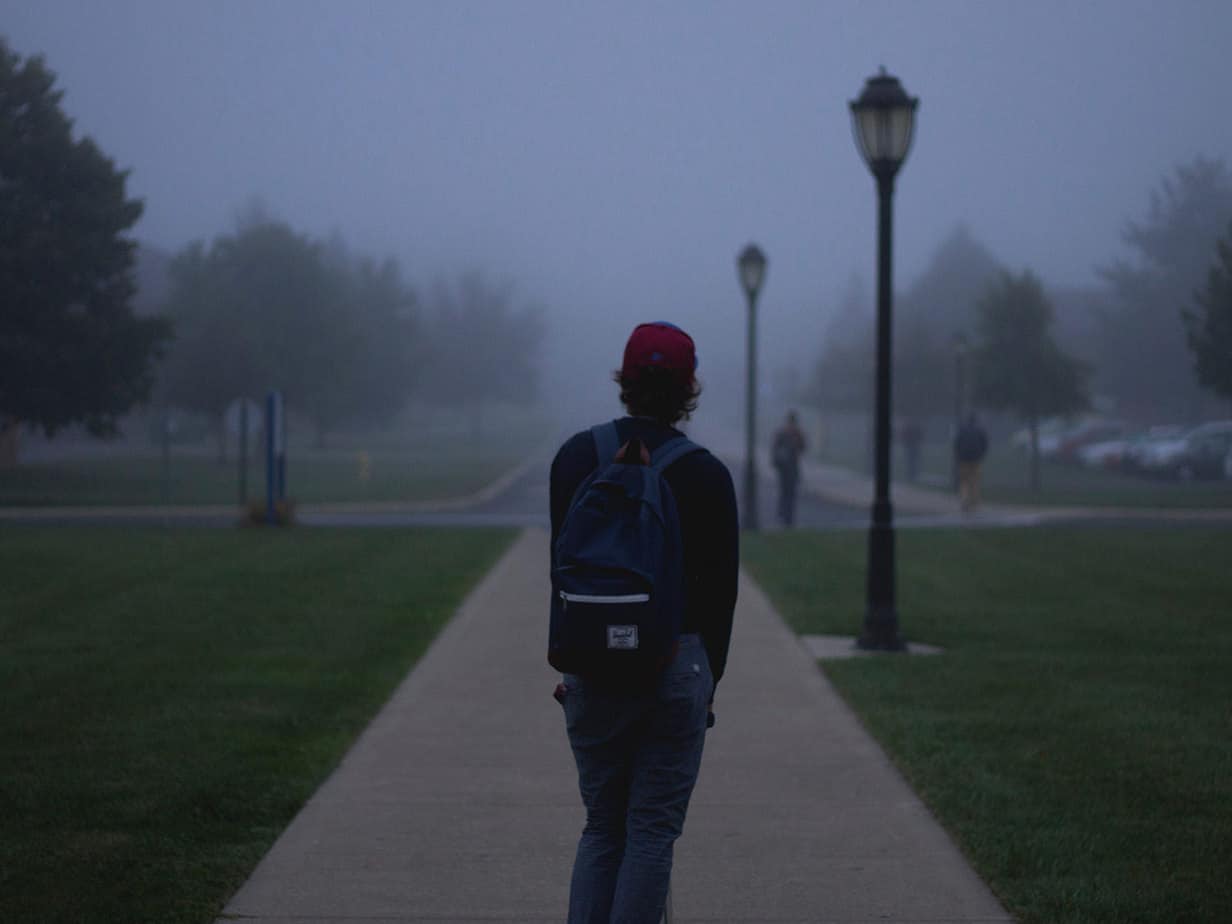 More than a third of college students don't always have enough to eat and they lack stable housing, according to a survey published recently by researchers at Temple University and the Wisconsin HOPE Lab.

Overall the study concluded 36 percent of college students say they are food insecure. Another 36 percent say they are housing insecure, while 9 percent report being homeless. The results are largely the same as last year's survey, which included fewer students.

Nonprofit agencies and advertisers can reach students through social media. The newest AudienceSCAN survey found 52% of students took action after seeing ads on their social networks during the past month.

The 2018 numbers are even higher when broken out to include only community college students. Forty-​two percent indicated they struggled the most to get adequate food, as measured by the researchers' scale. Nine percent said they had gone at least one day during the last month without eating because they lacked the money. And 46 percent said they had difficulty paying for housing and utilities.

Sara Goldrick-​Rab, professor of higher-​education policy at Temple University and the lead author of the report for the past three years, told NPR that while conditions remain dire for students from low-​income families, the burden of covering these basic necessities is spreading into the middle class.

For those students facing food insecurity, it means they have trouble getting enough to eat on a daily basis, often leading to skipped meals, weight loss and limited access to nutritious foods.

Housing instability can mean a student is at risk of eviction, behind on utilities payments, or actually homeless, although according to the researchers, homelessness can take on different forms. For instance, it may include students living in a shelter, as well as anyone staying with friends, roaming across campus at night, or catching short windows of sleep as they move from one empty building to another.

Among the most surprising findings in the survey, Goldrick-​Rab said, "Is that homeless college students devote as much time to the classroom and to studying as do college students who are not homeless. However, they also work more, they commute more, spend more time taking care of other people and they sleep less."