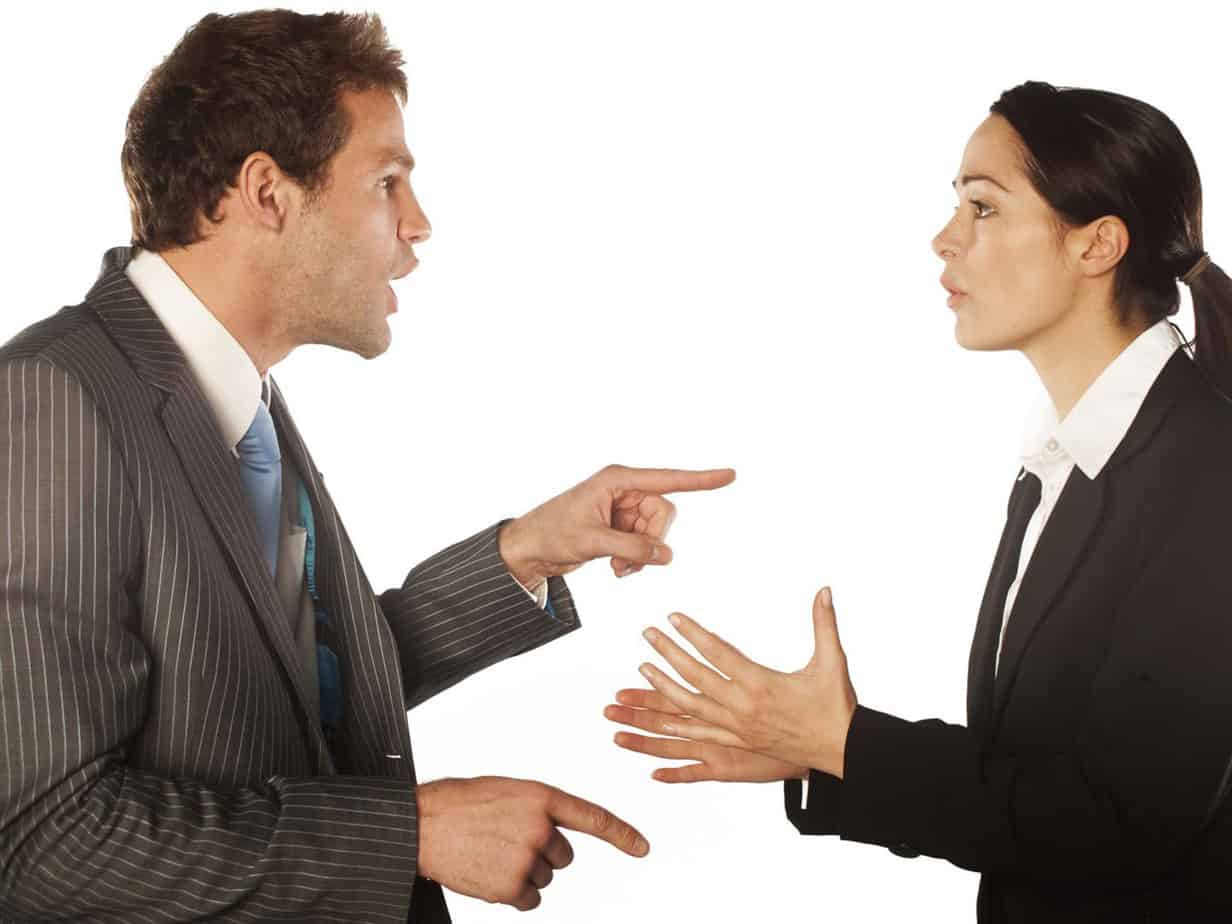 As a manager, you have more than enough to do in terms of keeping your team on track to deliver this year’s product upgrades or meet your sales goals. The last thing you need is office drama added to the mix. But, since you are managing people who probably have conflicting needs and wants, a drama-free workplace is hard to come by. To reduce the expense – losing employees, lower productivity – that arises from conflict, consider Nate Regier’s advice.

In a switchandshfit​.com column, Regier, the co-founding owner and chief executive officer of Next Element, reminds readers that a study published by CPP Global puts the cost of workplace conflict at $359 billion a year. Conflict and drama are issues all managers should be watching for. It’s easy to imagine that everyone’s getting along, because you’d rather focus on product development or sales. Every now and then, come out of your office or cubicle. Don’t just ask people if everything’s fine. They’ll likely lie and say yes, because they don’t want to lose their jobs. Watch the nonverbal cues. Pay attention to whether certain employees are avoiding each other.

Once you realize drama is roiling your team, take action. These problems generally don’t resolve themselves. You also can’t expect conflict to go away because you tell the employees to stop acting like children.

Part of your role as manager is to establish a workplace culture that minimizes drama, conflict and other tension-rising behavior that accompanies these problems – like yelling. Regier writes that a drama-based culture frequently develops “rules of engagement.” Staff members engaged in conflict might be trying to avoid accountability, worry that they or their positions are not justified in the organization, or they’re busy trying to solve everyone else’s problems instead of doing their own jobs.

You can establish a drama-free culture by setting a positive example. Regier recommends following his ‘rules of engagement’ in a specific sequence, starting with being open – and not blaming others for problems, and ultimately reaching the kind of atmosphere where people stop and listen to each other, instead of being reactionary. In other words, achieve a level of respect.

Your team members may spend 10 or more hours a day with each other. Not everyone is going to be best friends, and that’s fine. What’s important is that your folks feel safe enough to speak their opinions without fearing they are going to cause a firestorm. From your example and actions, they should see that the way to get ahead in the company is to focus on the mission and on being the best they can be at doing their jobs. When people miss a deadline, or are otherwise having a bad day, they won’t always succeed in controlling their emotions. In those cases, they should expect to be able to apologize and to have the apology accepted.

When’s the last time you reviewed your process for handling conflict and drama in your office?