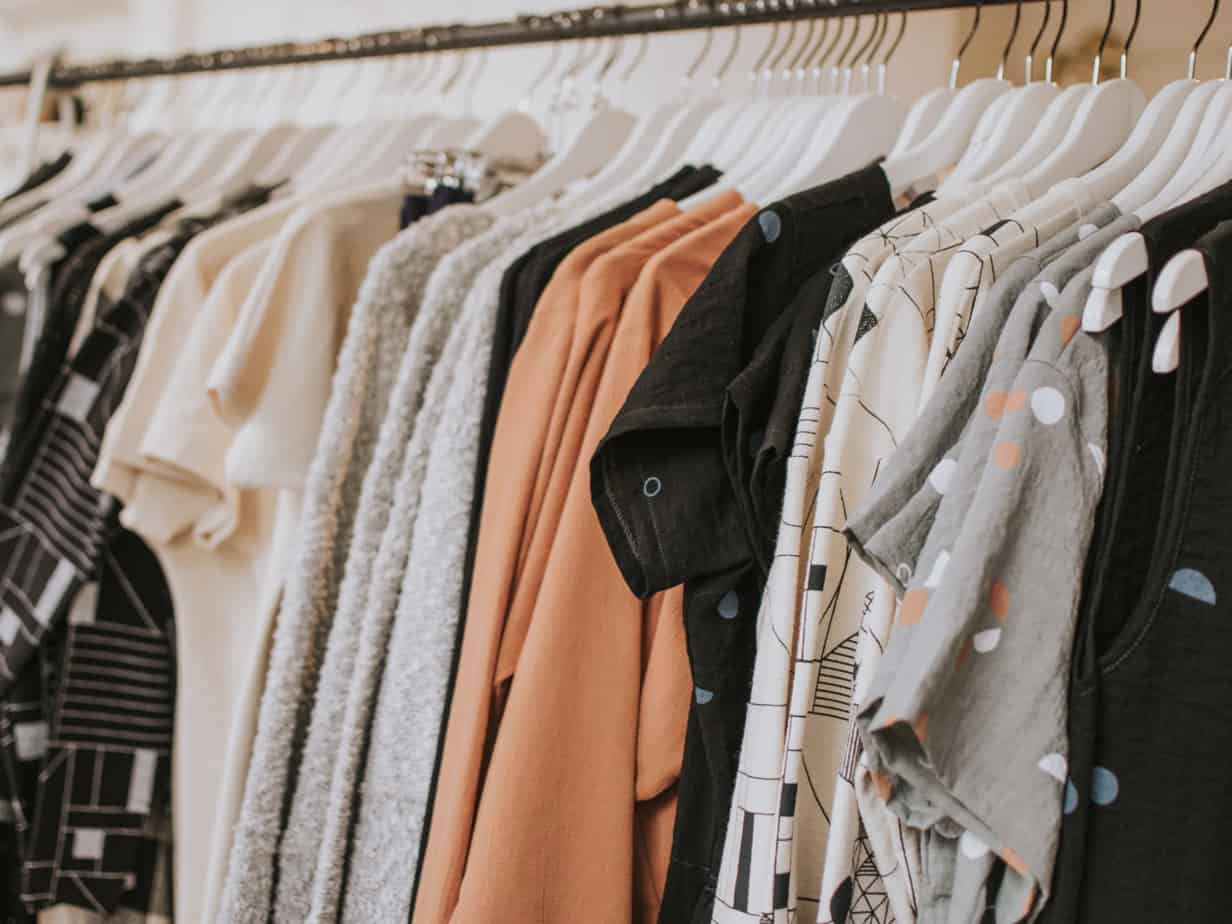 "Total U.S. apparel spending will continue to dip in 2019, but a rebound will follow in 2021, according to The Future of Apparel, a new report from The NPD Group forecasting growth and declines across key apparel categories. Sweats, swimwear, sleepwear, and dresses are forecast to be the primary sources of industry growth over the next two years."

“'The future success of the apparel industry will rely on categories that act active but look fashion,' said Marshal Cohen, chief industry advisor, The NPD Group. 'Consumers are craving fashion but don’t want to sacrifice the comfort and convenience of activewear that they’ve grown accustomed to.'”

"The consumer’s desire for comfort is evident in the growth of sweats and sleepwear. Men’s and women’s sweatshirts spur growth in the active category, and the blurred lines around the definition of loungewear benefit sleepwear sales. According to NPD’s Consumer Tracking Service, in the 12 months ending May 2019, total sales of sweats and active bottoms, including adults’ and kids’ products, grew 8% to $23.6 billion, and sleepwear sales increased 2% to $7.8 billion."

"While recent performance has not been as strong as that of sweats and sleepwear, dresses and swimwear will look to innovation to drive future growth. Dresses have experienced a 3% decline to just under $15 billion, but women’s athletic dresses are expected to offset these declines over the next two years. Sales in the swimwear category declined 4% to $5.8 billion over the past 12 months, due in part to the late arrival of summer temperatures across the U.S."

“'Sweatshirts are displacing traditional tops by winning in both comfort and style, and the continued integration of shapewear into swimsuit design will reinvigorate spending,' added Cohen, The NPD Group. 'Today’s fashion is about easy style that is functional — an equation brands throughout the apparel industry can and should apply.'”

The only thing Women's Clothing Shoppers may love more than comfortable clothes are deals on these items. According to AudienceSCAN, more than half of these shoppers were driven to action by ads they saw on daily deals sites such as Groupon last year. Also, within the last six months, the majority of these shoppers have used the internet to look up discount codes and to find coupons.

AudienceSCAN data is available for your applications and dashboards through the SalesFuel API. In addition, AdMall contains industry profiles on women's apparel stores, casual clothing stores and athletic footwear/​apparel stores, as well as lead lists at the local level. Media companies, sales reps and agencies can access this data with a subscription to AdMall from SalesFuel.