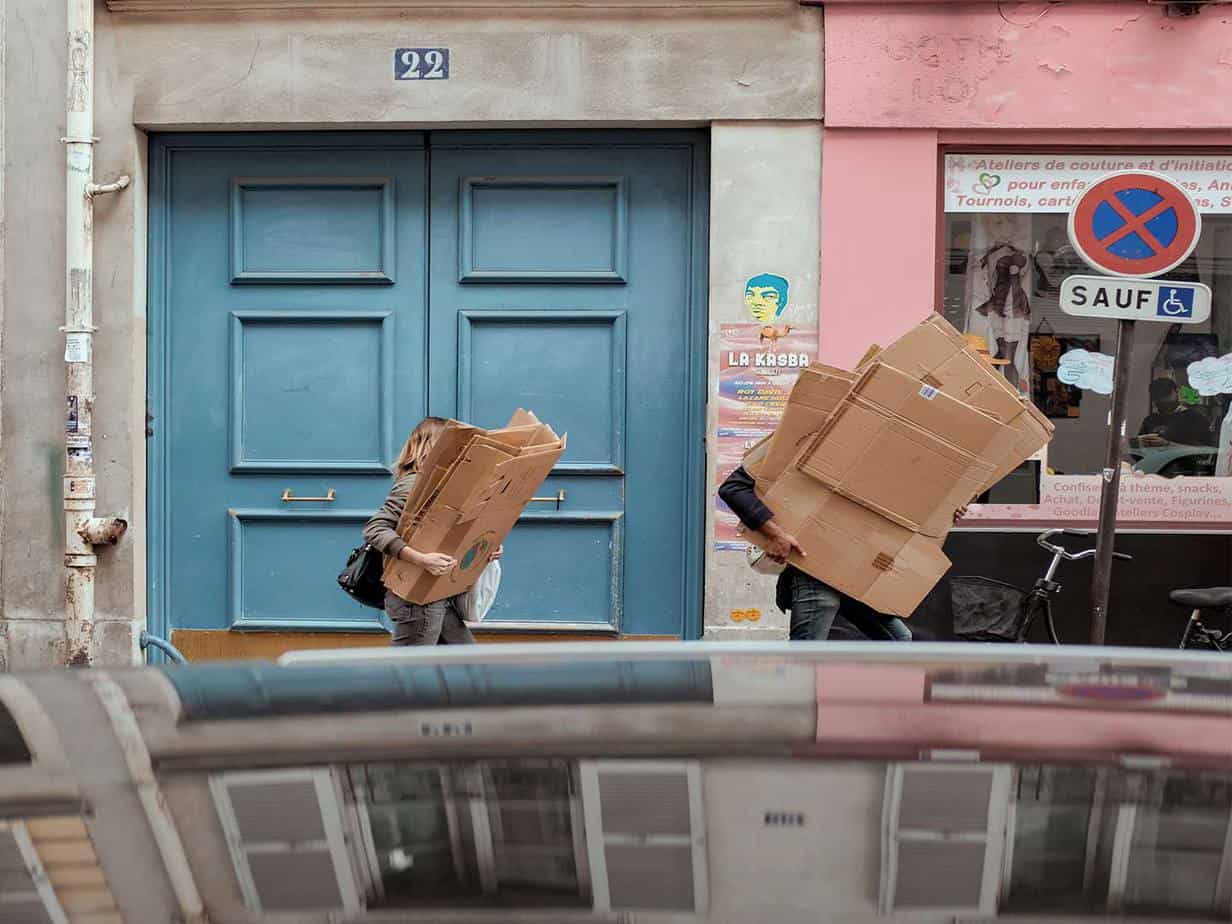 Trulia, a home and neighborhood site for homebuyers and renters, released the results from a research survey to find out how many Americans experience "neighborhood regret," and discover new strategies to prevent buyer and renter remorse in the future. The survey, conducted online by Wakefield Research of 1,000 Americans found that 36% of those who recently relocated would have moved to a different neighborhood than their current one; additionally 77% agree there is no single reliable source for complete neighborhood information.

If given the chance to do it again, nearly half (46%) of city residents say they would choose a different neighborhood. Rural (31%) and suburban (30%) residents, however, were slightly less likely than city dwellers to say that they would want move to switch neighborhoods if they could do it over again.

Way of life or "vibe" has a significant influence on homebuyers and renters. Residents want to be as sure as possible that the neighborhood is as good a fit for their lifestyle as the house itself. Nearly half (48%) believe the "vibe" or feeling of the neighborhood had a significant influence on their decision to move there, followed by commute time (37%) and crime rates (37%). Among the issues homebuyers and renters experience that lead to unhappiness include; lack of social activity (28%), street noise (21%), frequent traffic (16%) and lack of public transportation (16%).

When Potential Movers want to do research into what they plan on buying, they turn to the internet. Last month, 55.1% of this audience used a search engine to look into a product they were considering buying. Most (91.6%) used Google to do so. About 52% looked for the address of or map to the location selling the product and 19.3% used a click-​to-​call button to call the business selling the product.

No Single Source for Neighborhood Information

Unfortunately, most home buyers and renters failed to do their homework before moving in. Only 38% searched for photos of different parts of the neighborhood and even less (37%) visited popular local spots.

House/​apartment advertisers can ease all of these potential concerns with digital advertisements targeting Potential Movers. This audience is 32% more likely than other adults to take action after seeing mobile app ads or receiving text ads and 31% more likely to click on text link ads on a website, reports AudienceSCAN. In that same period of time, 55.2% took action after receiving an an email advertisement, and 67.1% reacted to TV commercials.