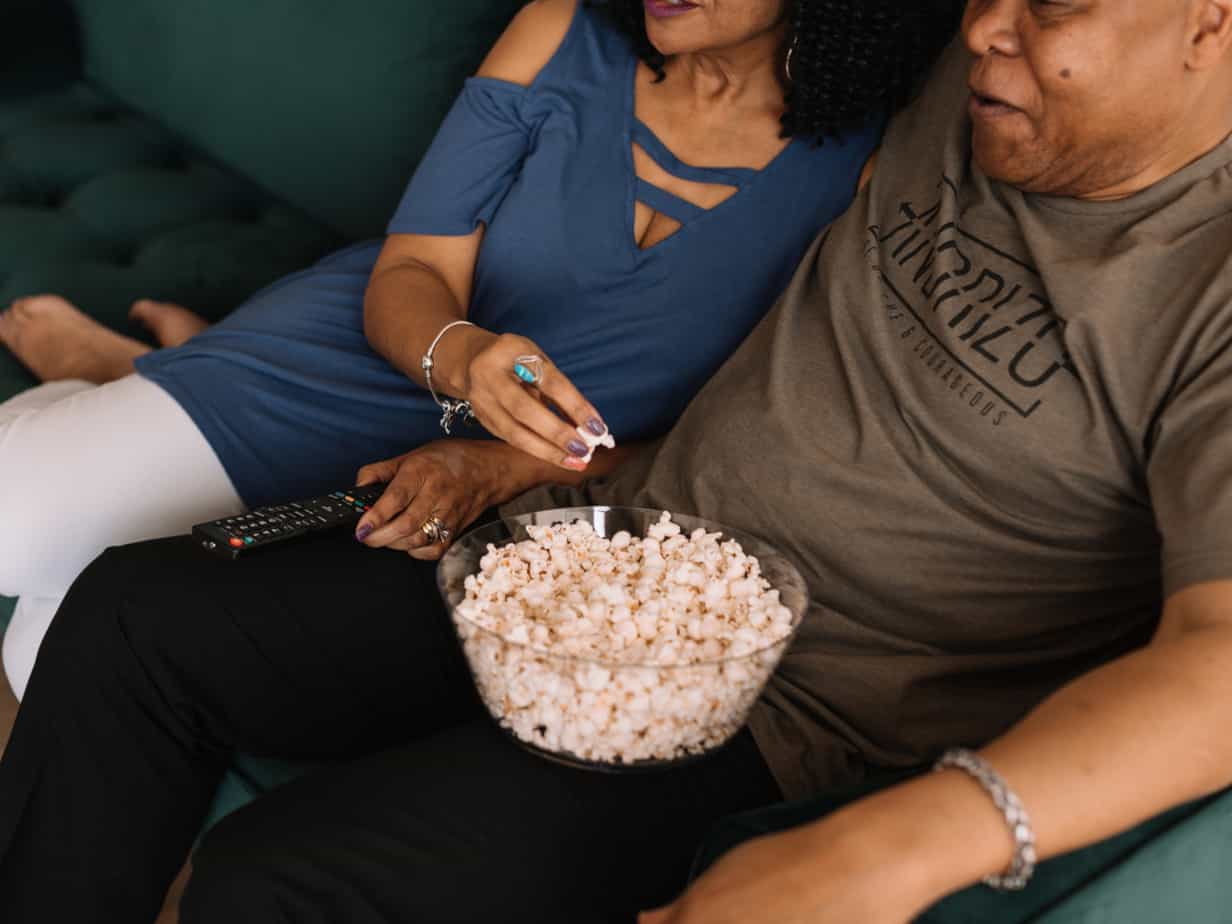 We have now been trapped for eight months. Social distancing to slow the spread of COVID-​19 is a worthy effort made by many Americans. However, that doesn’t mean that we don’t feel stressed out by being stuck at home, watching the health, social, and political chaos surrounding us. We need an escape.

Americans are Stressed Out

According to a recent study by Ipsos, more than 33% of Americans are currently experiencing high levels of stress. This is especially true among millennials (35%), women (35%) and the Hispanic population (34%). 48% of Hispanic millennials are particularly stressed out by COVID-​19. Overall, only 12% of Americans say that they’re perfectly calm. The demographic that claims to be experiencing the least amount of stress is baby boomers.

How can Americans find repose from their stressed out states while being stuck at home? Through media, of course. “For most, media functions primarily as an escape from the current reality, with viewers looking to be entertained,” says Ipsos. “This escapism takes the form of TV shows, movies, music and games.”

Listening to music is the most popular way Americans have been coping with stress. 57% of the population say it’s their go-​to medium when they need to calm down. Even the 12% of Americans who say that they’re currently fine say that, when they aren't, they turn to music.

TV and online videos are among the most popular stress relieving media formats. 48% of Americans say that they’ve recently watched more videos online and/​or via streaming services or TV in order to cope with their stress. Not surprisingly, the genre of both TV shows and movies that is the top soother of the stressed out is comedy (50%). Other honorable genre mentions include:

35% of stressed out Americans are turning to their new favorite TV shows in order to escape from the problems of the world. On the flip side, 32% would rather tune in to shows or movies that were released or began airing a long time ago. Regardless, as long as it’s a distraction from the current goings-​on in our country, American consumers are eating it up right now.

“Our stress management is not just limited to what we are taking in, but also with what we are keeping out,” says Ipsos. Media may be an easy way to escape our current troubles in the real world, but it’s also how many Americans keep themselves informed. TV news and news-​related social media posts can be stress inducers. As such, many stressed out Americans have begun limiting their exposure to both of these types of news media.

Stressed out people often further sooth themselves by treating themselves through shopping. Hey, they’re bored at home and keep needing new ways to stay entertained! AudienceSCAN on AdMall by SalesFuel can reveal which media types are your client’s target audience’s stress relievers. There, you can find details on what types of TV shows and movies they actively watch, as well as the types of radio/​music streaming they prefer.