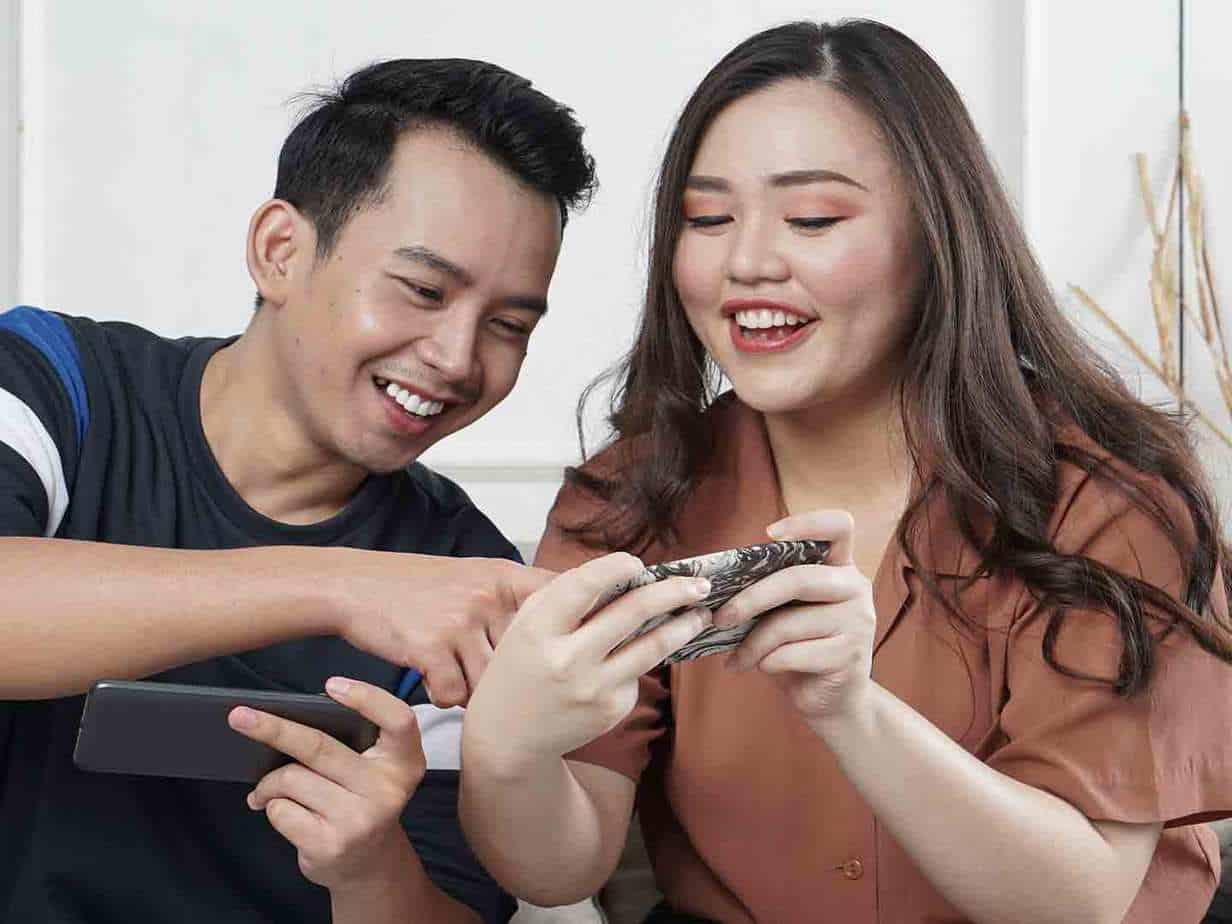 Marketers have long known that using the right media mix can optimize the results of an ad campaign. In the past few years, new media formats have evolved along with technology. Researchers now have better ways to measure the impact of different media mixes and new media formats to consider. In the latest study from Magna IPG Lab and Twitter, researchers used new tactics to measure consumer response to ads.

This new study included 4,200 Twitter users who participated in ‘a controlled Twitter experience with test/control ads’ that was conducted on mobile devices. In addition, researchers also worked with a select group of consumers and measured on-screen eye tracking as consumers viewed ads.

When designing an ad campaign, your clients’ goal is to boost sales while keeping expenses low. The order of ads displayed when rolling out a new product or promotion makes a difference for your clients' bottom line.

Consumers spend more time checking out something that’s new and unfamiliar. Their eyeballs fixate for 2.7 seconds on the ‘first view’ ad format when it’s their first exposure to an ad campaign. By the time they get to a third exposure and see a promoted video, their eyeballs fixate for only 1.0 second. They don't have to spend as long trying to recognize what's being presented to them.

In this research, analysts reported that using the ‘first view’ ad format was 27% ‘more cost efficient’ at generating purchase intent. When consumers saw the screen takeover video at the top of their feed, they paid attention.

It can be challenging to find the right media mix for an ad campaign and it typically requires a period of testing. One detail from this research remains clear. Video ads rule. If your clients are curious about which consumers are most likely to respond to the pre-roll video format in an ad campaign, check out the profiles available in AudienceSCAN, by AdMall from SalesFuel.