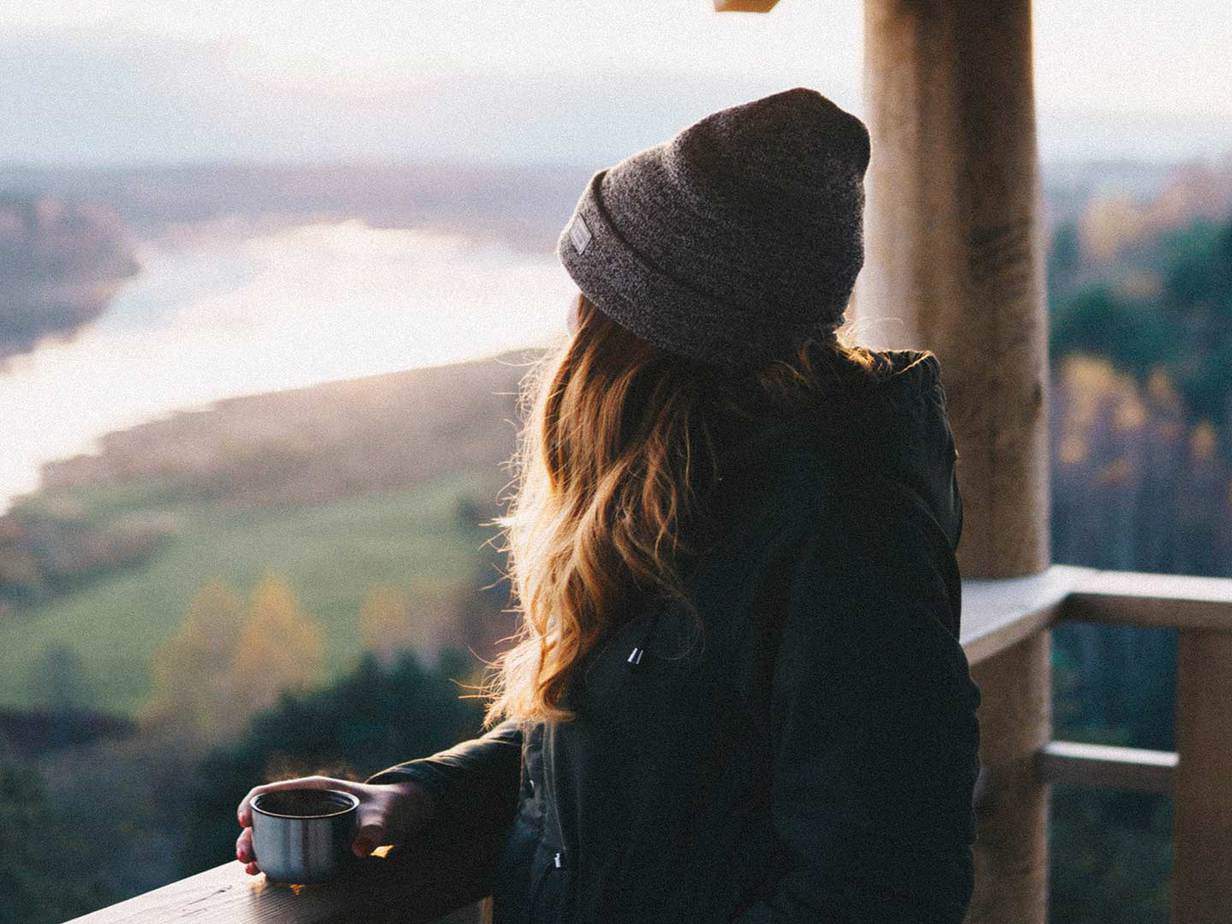 Many have said it and many more have thought it and seven in ten Americans (69%) say that sometimes, an isolated cabin in the woods without internet and cable TV seems like the perfect lifestyle. Here's why.

Within the last 30 days, 75.4% of Campers have used the internet to look up the news, according to a report by AudienceSCAN. Google is the preferred search engine of 89.9% of this group for conducting searches, but only 20.3% will go past the first page of results. In the last six months, 19.7% have used a mobile device to research a political candidate's views. Campers are using digital means to stay connected with the world around them. But it's also how advertisers can convince them to take a break from the world for a bit on vacation.

Campers can be shown the benefits of escaping on a disconnected vacation through the very technology they're staying connected with. According to AudienceSCAN, 56.5% of this audience took action after receiving an email last year and 50.2% reacted to text message ads they received or advertisements they saw on their mobile smartphone apps. They're also 28% more likely than other adults to click on text link ads and 38% more likely to find advertising on social networks useful to them. Traditional advertising methods work too, as 69.1% of this audience took action after seeing a TV commercial last year.