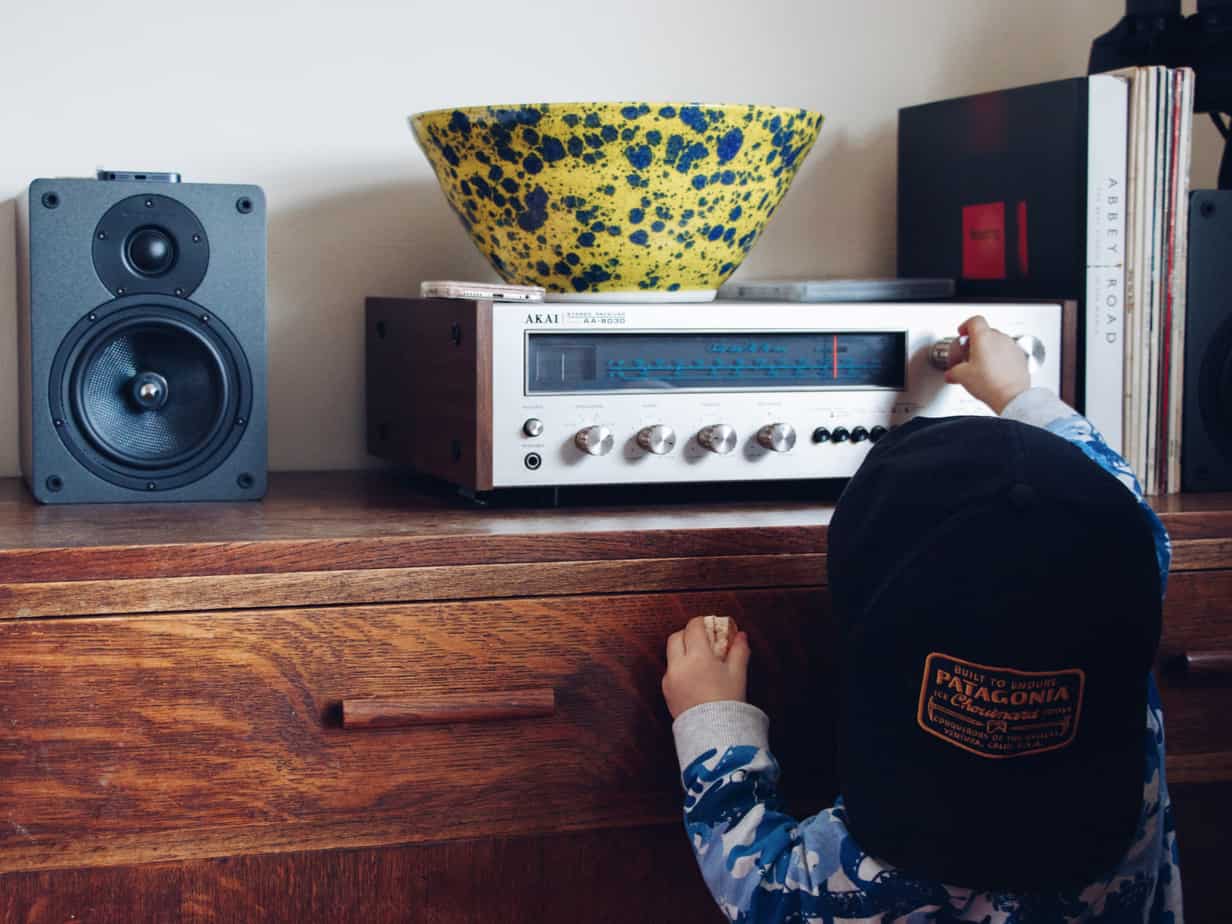 At the beginning of the pandemic, companies that used radio ads were concerned that the number of people tuning in would dwindle to practically nothing. After all, vehicles are the most popular place to listen to the radio. And fewer people have been commuting because they’ve been working from home since March. But maybe that’s not the whole story. What if vehicles were the most popular location to listen to the radio because drivers were looking to fill the time when they were alone?

Loneliness has not been in short supply since the pandemic set in. Many Americans live alone or with few roommates or a small immediate family. They miss interacting with a wider array of people while social distancing. “So when the pandemic kept consumers in the confines of their respective homes, they turned to their old friend, radio, to keep them company and inform them,” according to a recent report by Nielsen.

Radio has now become America’s companion during work hours. Nielsen found that 75% of consumers listen to music via AM/​FM radio or streaming services while working from home at least once per week. 40% of consumers listen to music while they work every single day. That is, “the highest share percentage of media-​related activity of any media outlet,” Nielsen points out.

It’s not just music these consumers are after. Many are also turning to the radio for news reports and talk shows. 44% of employees working from home listen to the news or current event podcasts on the radio. American consumers also get their news by listening to:

So, regardless of whether your clients normally put their radio ads on primarily music, news, or talk show stations, the ads will still be reaching their intended targets.

How Americans are Tuning In

If your clients are worried that streaming services are the primary type of radio consumers are listening to during the pandemic, they can rest easy. Nielsen says that AM/​FM radio is still reaching 90% of American consumers on a weekly basis. AM/​FM radio is being supplemented with streaming audio, though, so covering all the bases would be a good plan for future radio ads. On a weekly basis, consumers are listening to both traditional and streaming radio using these devices:

According to AudienceSCAN on AdMall by SalesFuel, Radio Ad Responders make up 19.8% of American adults, and they’re 74% more likely than other consumers to listen to the radio everywhere they go. They’re also 88% more likely than others to listen to a local radio station via their website or app, and 22.6% follow at least one radio station on social media. And this information is just for Radio Ad Responders in general. If your client wants more information on the radio usage of their target customers, you can also find that on their audience profile on AudienceSCAN by selecting Radio as the Media Type you want to explore.