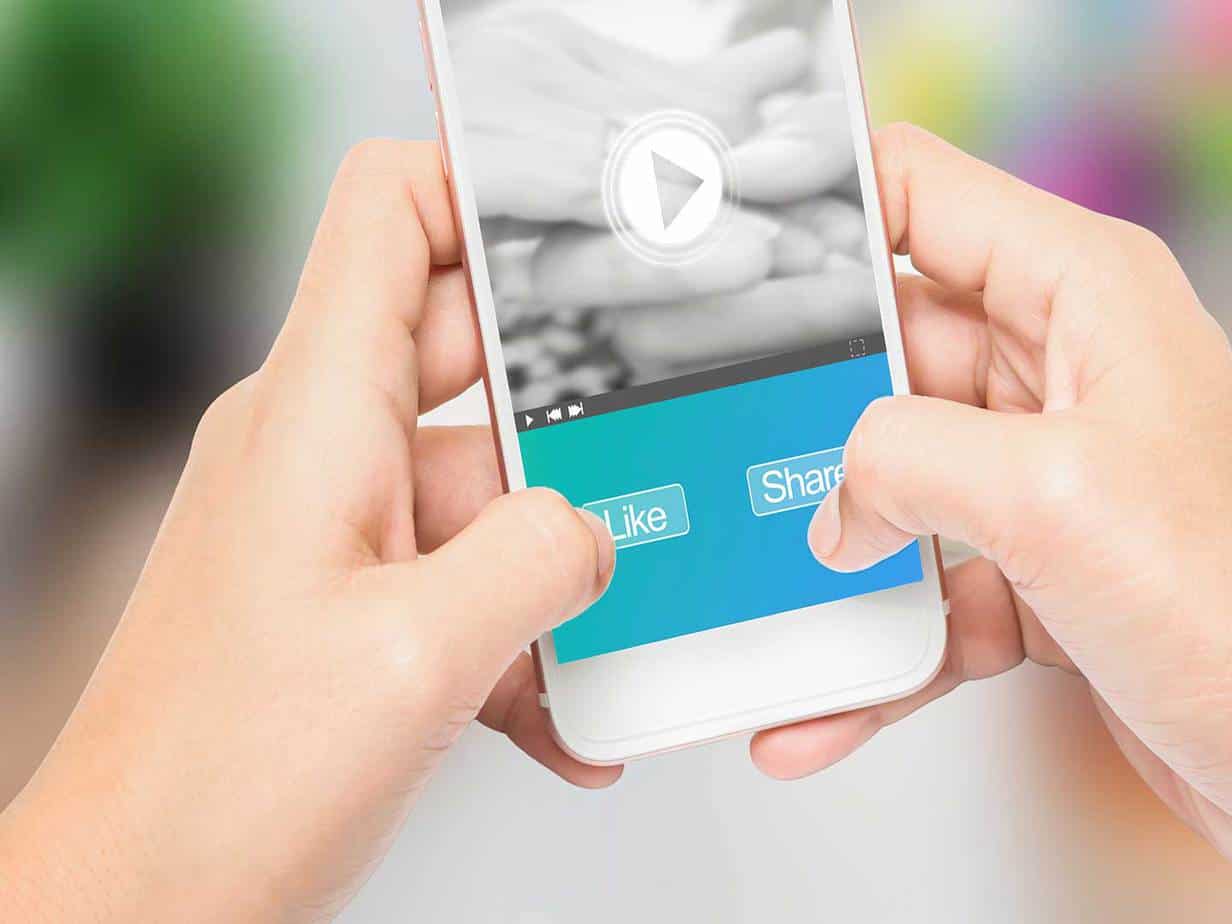 For its 2017 Video Content Marketing Benchmark Study, Demand Metric Research Corporation surveyed a number of organizations whose marketing efforts include video, of which 70% were B2B and/​or B2C marketers. 92% of those surveyed view video marketing’s importance as being on the rise. And that’s not an opinion that's only relevant to this year. Since 2014, the amount of people surveyed who share this belief has not fallen below 91 percent.

Video is an advertising medium that can be used in numerous places. Here are the top locations video advertising was used in 2017:

In addition to a diverse array of placements, this medium also boasts a variety of types it can encompass, including:

Demand Metric Research Corporation points out that, while videos that go viral and have broad audiences are desirable, the most important result of any advertising medium is the conversions that drive consumers to take action. 70% of Demand Metric Research Corporation’s survey takers agree that, “video converts better than other forms of content;” with 54% claiming it’s somewhat better and 16% saying it’s much better. This is connected to the 44% who say the ROI of video advertising is getting better. In comparison, only 1% of survey respondents claimed video ROI is declining, 27% said it’s staying the same, and 28% don’t know their video ROI.

54% of survey respondents also said that they use external resources when creating their video ads. So, what are you waiting for? Approach your video advertising clients with your newfound knowledge, reassure them that video is as strong as ever, and get to work on their latest advertising success!