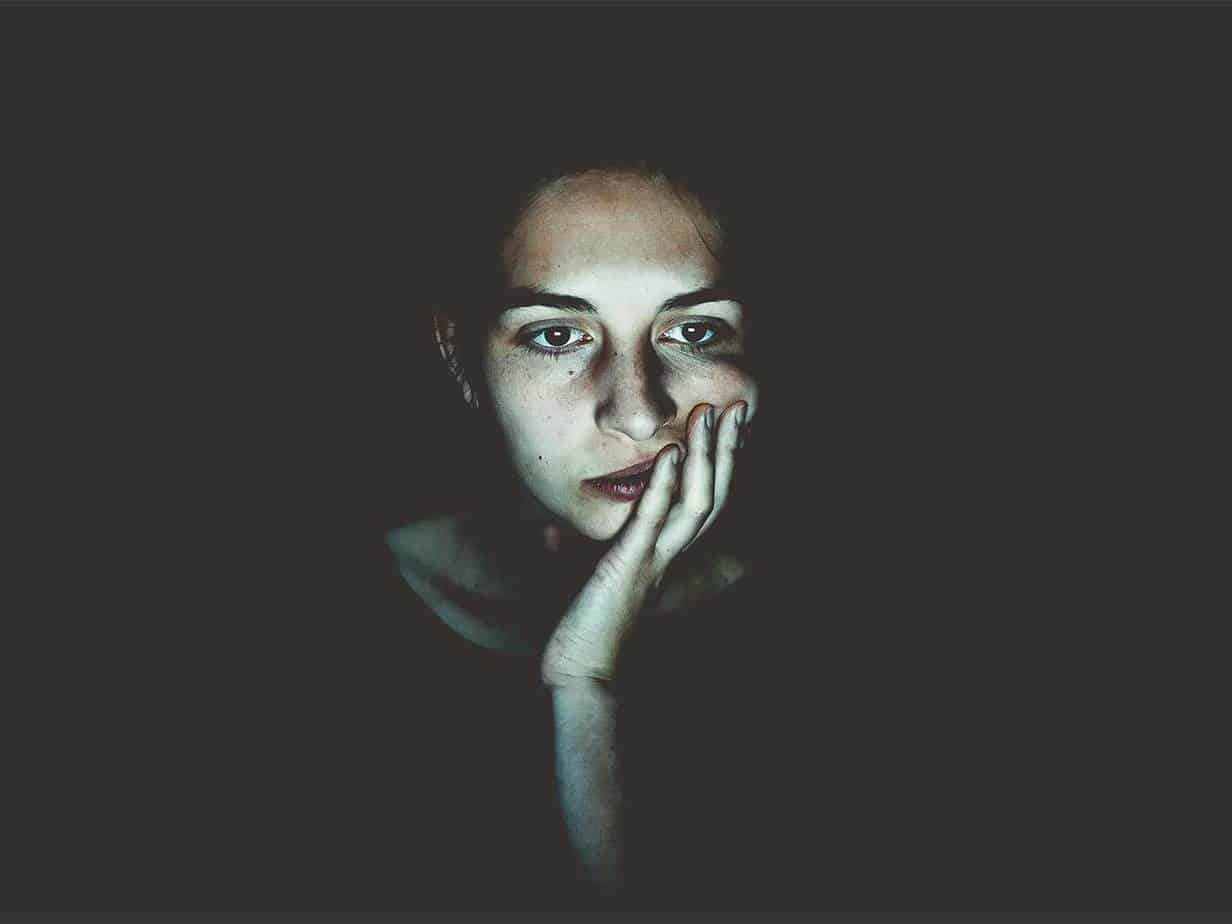 Has your weak COVID-​19 response threatened your role as a leader?  In analyzing the qualities of leadership, Michaela Kerrissey and Amy Edmondson point out that humans, and their leaders, react instinctively to uncertain threats in ways that aren’t super helpful.  For example, when we first heard about the novel coronavirus, we didn’t know enough. We wondered about the ambiguity of the data we had. Would this outbreak be similar to other viruses like SARS and prove relatively easy to tame? Or were we dealing with an outbreak on the level of the 1918 influenza pandemic?

The uncertainty this spring caused some of our political leaders to take a ‘wait and see’ attitude. Because of that strategy, the virus had an opportunity to spread.

Kerrissey and Edmondson hold up the actions of other leaders who demonstrated the decision-​making and action that’s needed in a crisis, regardless of the information they have. New Zealand prime minister Jacinda Ardern is an example of that kind of leader. Kerrissey and Edmonson say, “It takes a unique kind of leadership to push against the natural human tendency to downplay and delay.” The downplay and delay strategy was all too apparent while some leaders hoped the problem would go away on its own.

Ardern considered the hard science, looked at history and made decisions that might have eventually caused her to lose support. She gave her fellow citizens plain talk at the start of the crisis. Admitting that she didn’t know everything, she didn’t sugarcoat her words. And she positioned her message in a way that avoided general panic.

It’s never too late to display that kind of leadership. In fact, a clear honest message is exactly what leaders need to give their employees at this point. There’s plenty we still don’t know, ranging from whether a second spike will rise later this year to when a vaccine might be available for wide distribution. It may take much longer before we get answers to our questions.

But there are facts that leaders do have. Specifically, you should have a plan about how your company will progress from this point. That plan should address what you’re doing to support your employees, and how you plan to keep them safe if you’re requiring them to work onsite. Explain what you expect from employees. Don’t be afraid to admit what you don’t know — which is that we don’t know when or if we’ll return to ‘normal’ anytime soon.

If you’ve been accustomed to giving a monthly company status report, that outreach may not be enough during a crisis. Your employees, like everyone else, are starved for information. They see friends and acquaintances being furloughed or laid off. They’re hearing horror stories about businesses shutting down for good. Of course, they’re worried about their future.

Give your team members regular updates. Surround yourself with advisors who can think clearly in these situations. While you can’t reveal sensitive information about the company’s business position, you can reassure team members that you are doing everything possible to steer the company in the right direction. When one course doesn’t succeed, be honest and explain how you’ll pivot to the next idea. Your employees are counting on you now more than ever. Don’t let them down.