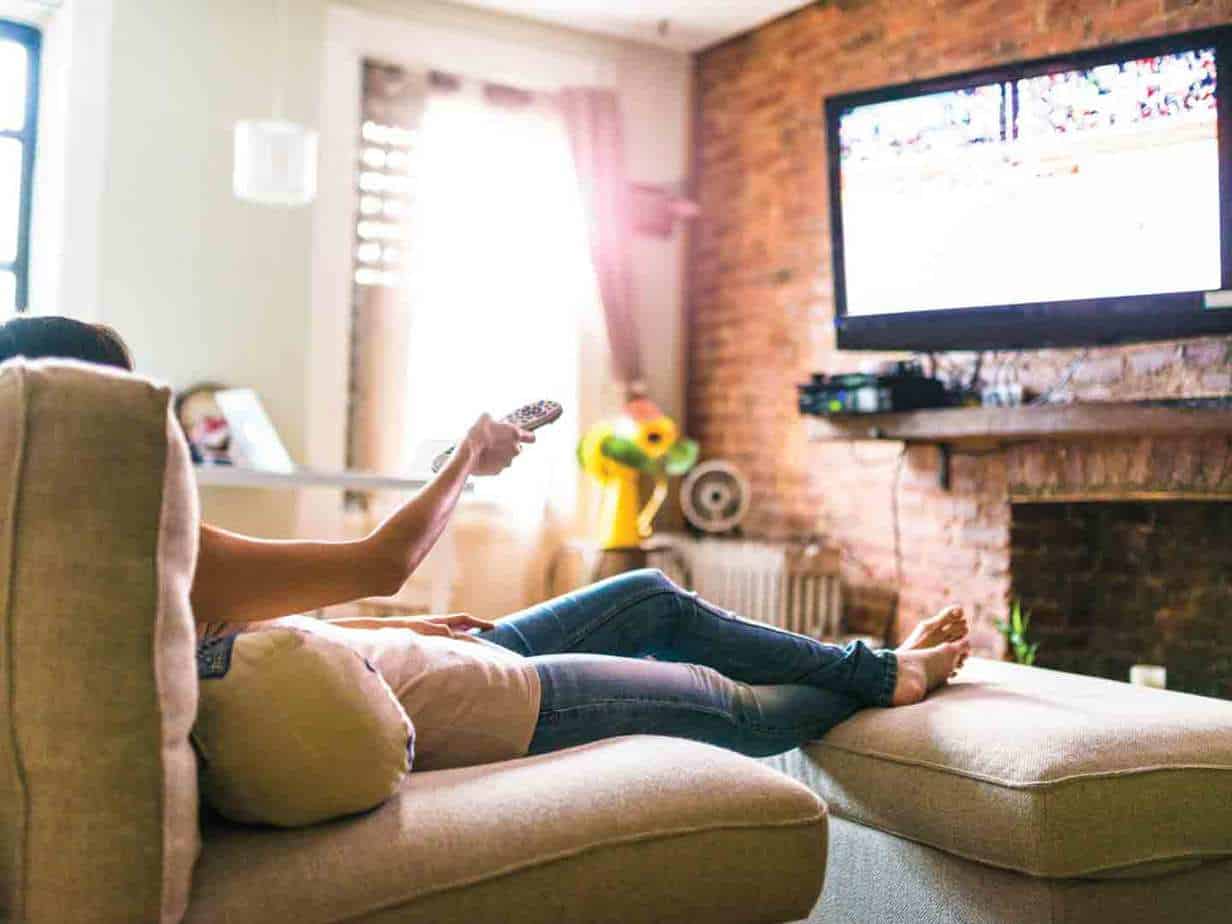 Digital marketing proponents would have us believe, Chicken Little-​style, that the sky is falling on traditional advertising. While there has been significant attrition for some formats, TV is still doing fine. The data from Standard Media Index tells an interesting story.

During the 2017–2018 “broadcast season,” advertisers on the national scale bought 3% more ad time on cable TV and 4% more time on broadcast. Large recurring events like the World Cup and the Winter Olympics account for some, but not all, of this growth. Advertisers showed a healthy appetite for live sports programming and comedies. Automotive, prescription drug and insurance companies were among the largest vertical buying at the national level.

Bill Harvey and James Fennessy, analysts at Media Village, took a look at the recent shift in ad budgets from traditional to digital formats. In review the SMI numbers, they noted that while TV ad spending dropped in 2016, it increased between Q3 2017 and Q3 2018. Here are the numbers by media type. Keep in mind that these numbers reflect national campaigns. (2017 numbers appear in parentheses)

Harvey and Fennessy suggest that “widespread shifts of budgets back into TV by advertisers who saw ROIs declining and realized they had probably gone too far into digital” explains why marketers remain committed to TV.

When you’re talking to clients about their TV ad spending for next year, let them know about the national trends. In the local market, clients should be just as concerned about some of digital’s problems, such as low reach, brand safety and fraud.

Consumers are watching plenty of TV, and they report that TV ads sway their purchase decisions. To understand the importance of TV advertising, check out the AudienceSCAN profiles available at AdMall from SalesFuel. Share this information with your clients and then sell them your best package for their upcoming ad campaign.