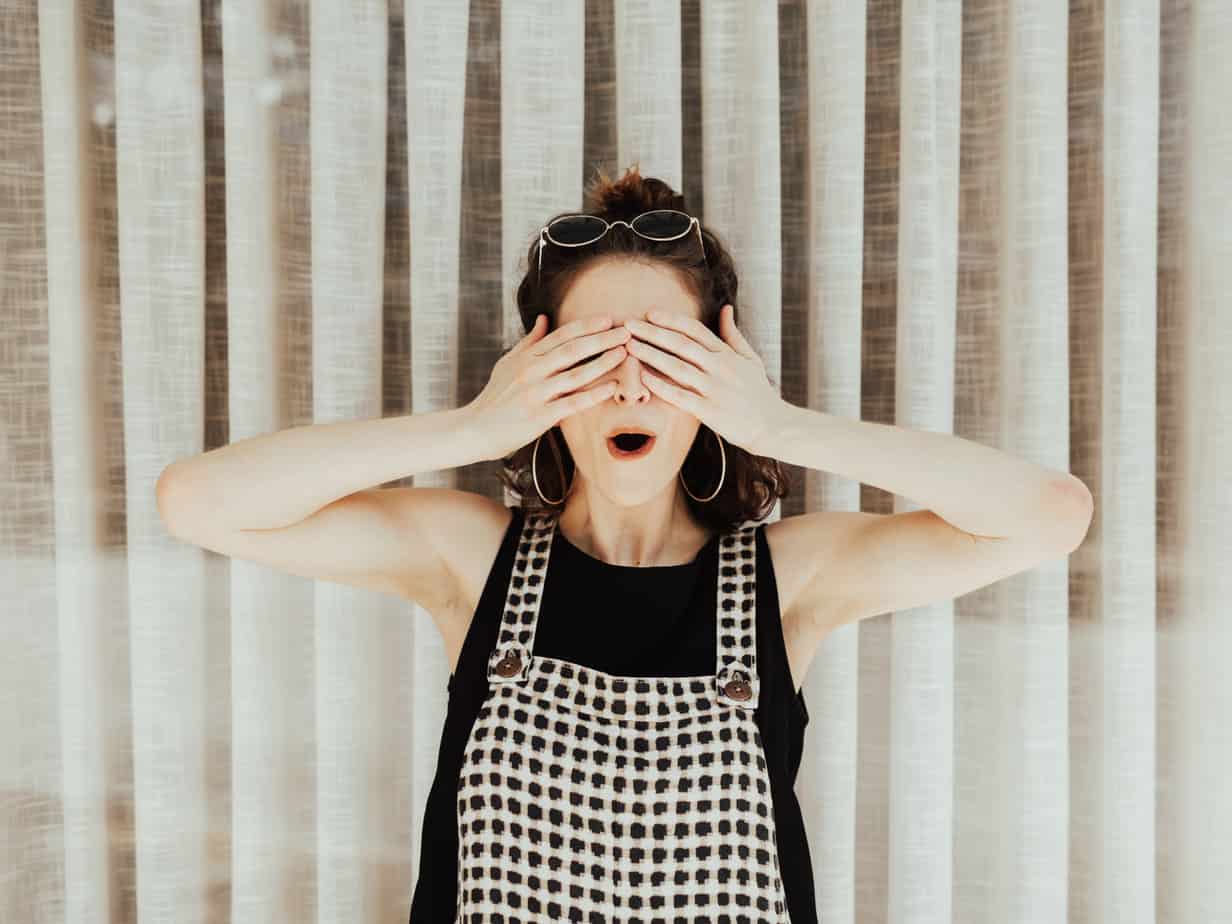 Surprise has rarely been seen as a good negotiation tactic in your experience, right? The point of a sales meeting is to educate the prospect and make them comfortable enough with the product or service to agree to a sale. It seems only logical that a surprise would throw a wrench in the works.

“But negotiators can also use surprise in more positive ways: to signal collaboration, generate creativity, destabilize negative patterns, and earn a positive reputation,” say Roi Ben-​Yehuda and Tania Luna in a Harvard Business Review article. There are four things that happen when we’re surprised. All other brain functions freeze to focus on what surprised you before you rack your brain for what the reason could be behind the surprise. Then, your emotions spike by 400% before you share the result. Obviously, a bad surprise would yield a negative response, but think about what a 400% spike in positivity could do for a potential sale. That's a negotiation tactic that can't be ignored.

A pleasant surprise can occur at any part of the sales process, not just the end. Ben-​Yehuda and Luna give the example of starting a sales pitch with, “I want this to go well for both of us. Can we agree we won’t settle until we are both happy?” Sales has a bad reputation of only one side being truly happy with the outcome. If you express outright that your goal is to make sure everyone gets what will make them happy, your surprise move will increase the prospect’s feeling of positivity toward you and the meeting by 400%. Others forms of surprise negotiation tactics Ben-​Yehuda and Luna recommend include offering more options, a compliment or an apology, or offering to extend a deadline.

Remember to make sure your surprises aren’t negative ones and that you’re not using negative negotiation tactics such as these. In addition, here’s some advice for when you’re down to the wire to make a deal.