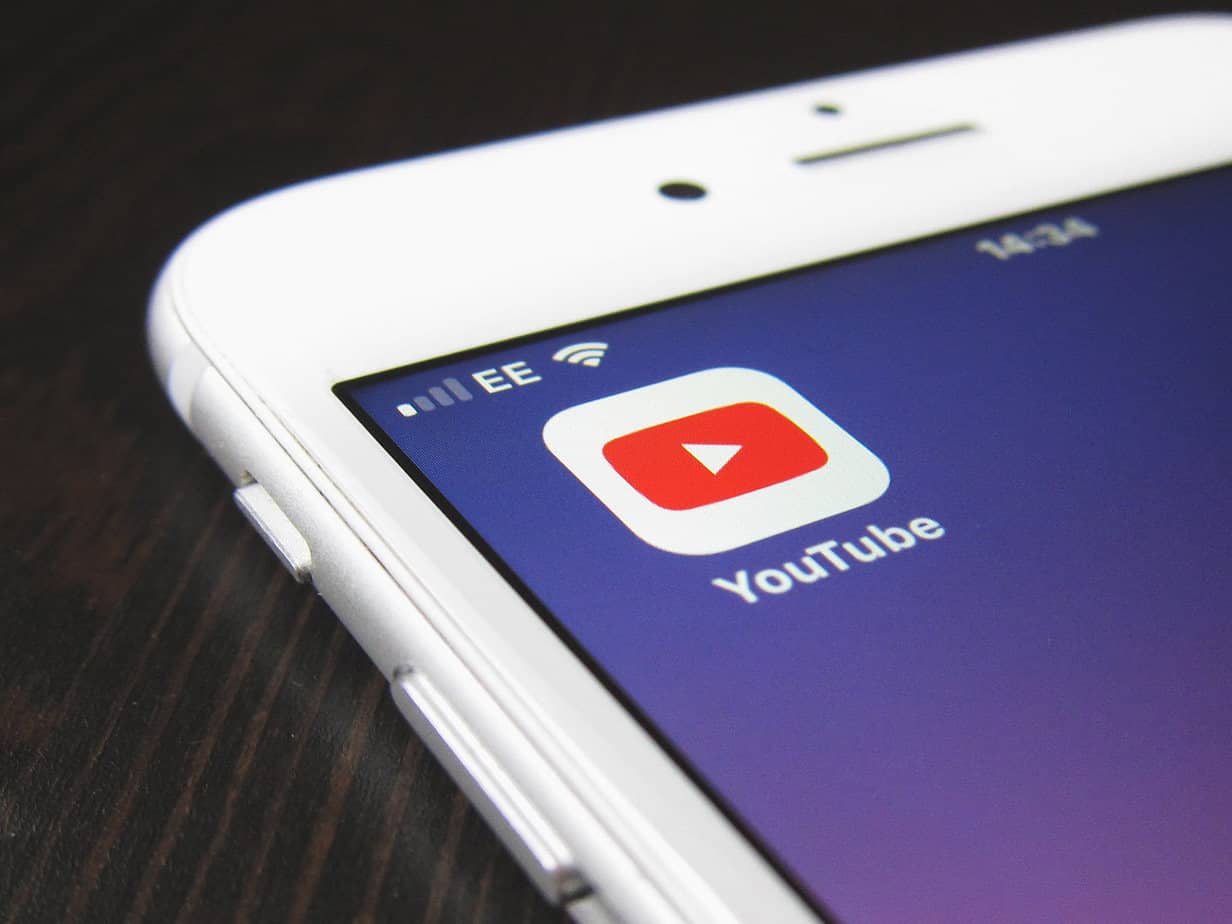 Are your clients still doubting the effectiveness of video ads? Well, that’s probably because they don’t know that videos broadcasted on YouTube have a 94% viewability rate in the U.S., according to Google. Even if it isn’t on YouTube, videos ads posted anywhere else on the web or in apps still have a 66.1% viewability rate. How can your clients increase that percentage even more? Here are a few tips from Google.

You don’t see nearly as many people lugging around their laptops as you do consumers with their noses stuck in their smartphones. If mobile is where most people are surfing the web, that’s where the majority will also be watching videos. If your client’s video ads aren’t optimized for mobile viewing, they’ll be missing out on insanely high viewability rates. YouTube ads have 97% viewability on smartphones and 92% on tablets. All other video ads? They’re scoring 68% viewability on smartphones and 73% on tablets.

Video ads are one part of life where size does matter, and, yes, the bigger the better. Here are the viewability rates of the top five most effective video ad sizes:

However, if you’re dealing with pre-​roll video ads, there’s one unit of measurement where bigger is not better: time. Think about it, if you’re trying to watch a video online and the ad before it ends up being longer than the video you’re trying to watch, the ad is only going to upset you. Not intrigue you. So, when it comes to video ads, keep them short, sweet, and to-the-point.

Yeah, yeah; the viewability rates are high, but how many people does that really encompass? According to AudienceSCAN on AdMall by SalesFuel, more than 20% of Americans are general YouTube Users who have taken action after seeing both video ads and regular videos. Also, within the last six months, 50.9% of U.S. adults have used a mobile device to watch online or streamed videos. Is that not enough information? Head to the YouTube Users and Online Video Watchers’ profiles to find out more demographic and advertising info.

People are seeing video ads. Shouldn’t your clients’ ads be among them?