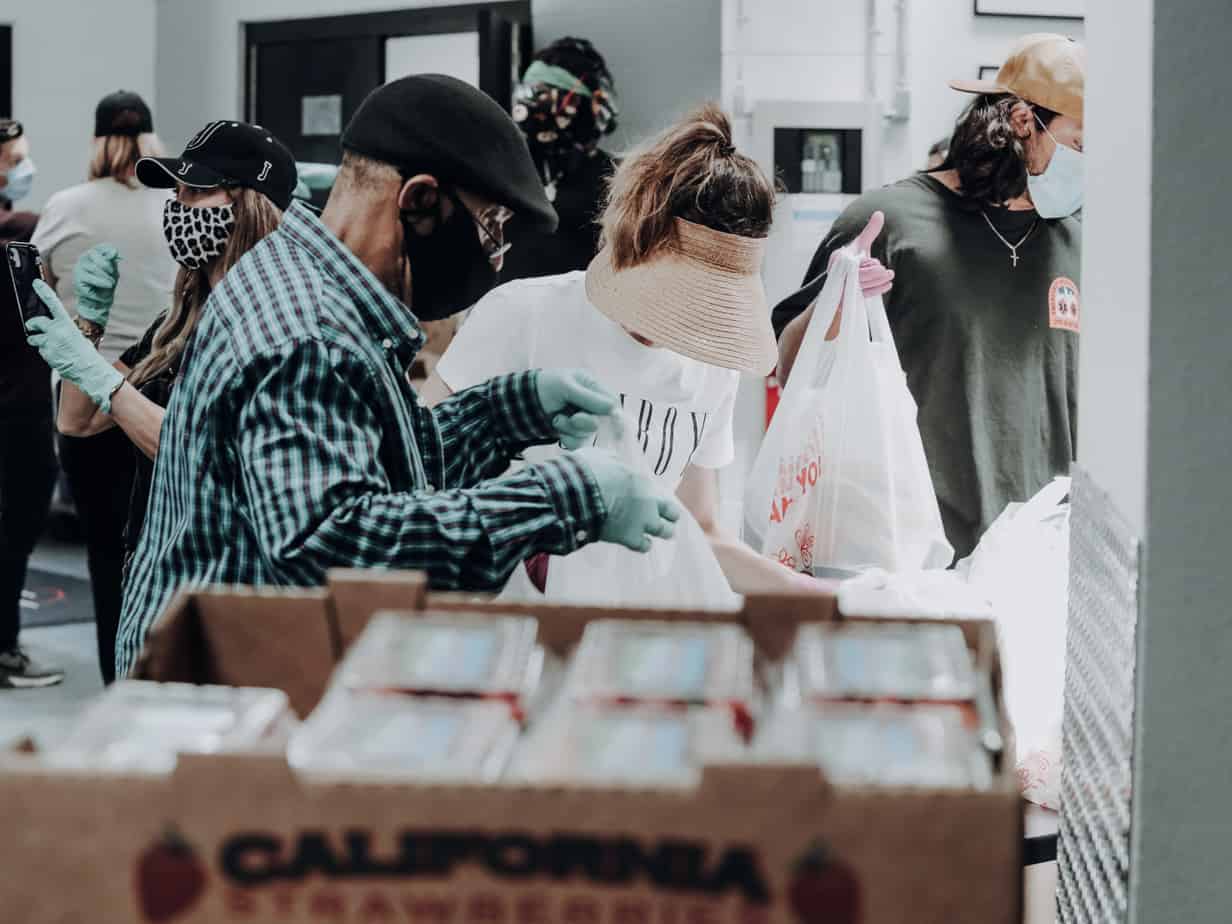 We have all had to make significant changes to every part of our lives because of the COVID-19 pandemic. Neither business nor leisure activities were unaffected. Many changes made to the business scene are likely to prove permanent, though, according to John Aves in a recent CustomerThink article. One of those changes is a focus on company values.

After nearly eight months in quarantine/social distancing, Americans have had more than enough time to reflect on what is important to them. Now that they have a concrete set of values, they will seek out companies to support that share those values. Growing areas of interest include:

Each American’s world has been limited this year because of travel bans and safety issues. So, they are increasingly concerned about participating in the local community. If your client is a small, local business, fantastic! They can leverage that in their upcoming advertisements to help gain business. If your client is a large corporation that is doing well financially, they can also increase their standing in the eyes of consumers by helping out small businesses. Donations to small businesses and the organizations that help them is a great way to show support for the local community in a time of crisis. And that will make the community see your client’s business in a better light, which will positively influence sales and customer loyalty.

Nothing reminds people of our species’ fragility quite like a pandemic. There are headlines everywhere of people struggling throughout the country. They’re getting sick, losing their jobs, getting evicted, going hungry, etc. There is no shortage of humanitarian efforts that could be made this year. So, your client could show their humanitarian-based company values by donating products or money to organizations that provide relief in areas such as hunger and homelessness. Then, these efforts need to be promoted on social media.

The first positive change the world noticed during the early stages of quarantine had to do with nature. Dolphins returned to the Italian coast after the waterfronts became less busy. Wildlife began to roam the empty streets of cities all over the world. Overall, people began to see evidence of how wildlife and the Earth in general can thrive when humans take up less space.

It’s not just outside animals that made impressions on Americans. Pet stores and animal shelters alike saw a surge in animal adoptions as Americans took advantage of stay-at-home orders to train the dog or cat they had wanted for ages.

Both of these trends offer businesses a variety of opportunities to promote their values in these areas. Your client’s business could donate to environmental or animal causes. There are also photo ops galore for employees volunteering at local animal shelters or doing environmental work in the community, such as planting trees. Your client’s social media team could also post pictures of employees with the new pets they’ve adopted since the pandemic started.

Overall, the pandemic has provided an array of PR and advertising opportunities for your clients. Many Americans fall into various cause supporting audiences, according to AudienceSCAN on AdMall by SalesFuel:

And 21.2% of American adults will switch brands to support a cause or charity if all other things are similar. Want to find out which cause/charity types are close to your client’s target audience’s hearts? Look under the Lifestyle tab on their audience profile on AudienceSCAN.