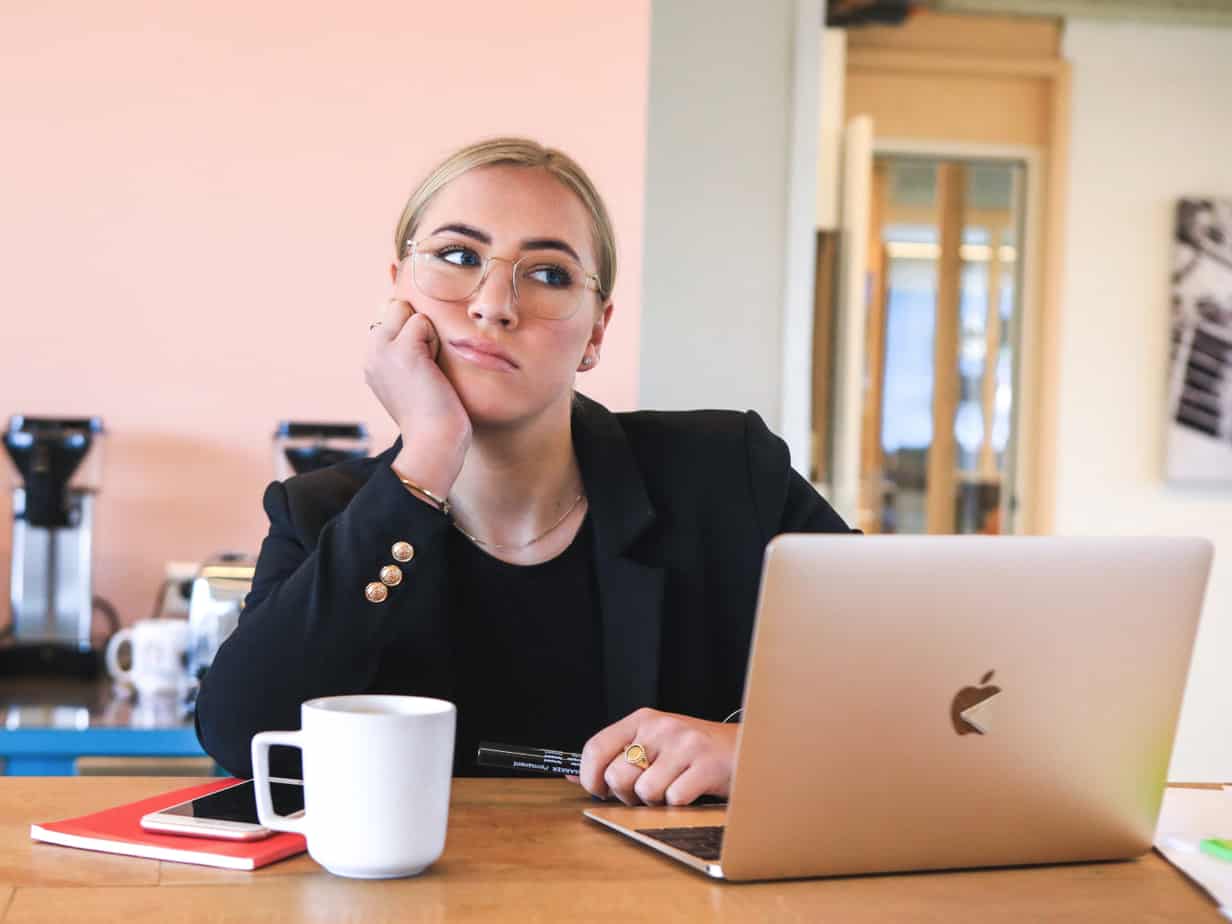 Negotiations are arguably the worst part of the sales process. They’re stressful and can sometimes ruin a would-be perfect sale if executed improperly. According to Jeff Cochran, writing for Selling Power, there are five basic styles of negotiations. Two will result in success, two are doomed to fail, and the last one could go either way.

Hopefully you can tell by the title that this is one of the doomed-to-fail styles of negotiations. This style occurs when both parties are only focused on their own desires. They’re both coming into the negotiation knowing what is best for them with no consideration for the other people involved and are unmoving in their stance. Sales reps should never approach a sale this way. Your primary purpose is to help your prospects. Of course, making money is important as well. But being unwilling to discuss pricing and/or add-ons makes it seem as if you’re trying to exploit your prospect. You’re trying to find a solution that benefits you both as equally as possible. You can’t do that if you go into the negotiation competitively. If you’re unwilling to compromise in some form or other, you’ll probably lose the sale.

This is the other doomed negotiation style, and unfortunately, this is usually a style more prospects are guilty of than salespeople. “Avoidant negotiators are unassertive and uncooperative,” says Cochran. “In this engagement, someone does not want to participate. They stay away from discussions, use delay tactics, or give in quickly — usually leading to unresolved tensions that often re-emerge later.”

When this happens, it’s safe to say that the prospect is still worried about something. If your prospect is avoiding negotiations, you need to vary your outreach for a moment. Your mission now is to boost the prospect’s confidence in your product or service to a point where they’ll be comfortable buying from you. So, send an email with more examples of how your product or service could benefit the prospect’s company specifically. Weave in some positive reviews from existing customers who are similar to the prospect themselves. If you don’t get a response from that type of outreach, you can always try directly asking what the prospect still needs from you in order to be more confident in a potential purchase. Comfort is critical in sales, especially in a time of economic chaos such as this year. If your prospect is not 100% comfortable with the idea of buying from you, they will avoid negotiations. Obviously, there can be no sale without a negotiation.

Compromising in a negotiation process can result in the sales outcome going either way. If a prospect is too willing to compromise during negotiations, they can end up feeling disappointed in their end of the deal. So, even if the sale closes, they may not want to continue the business relationship further on down the road. Or their disappointment could get the best of them and the sale could fail right then and there. This could also happen on your end. Sometimes, conflict avoidance and quick resolutions are not the best methods. Talk through your terms until you are satisfied and encourage your prospect to do the same.