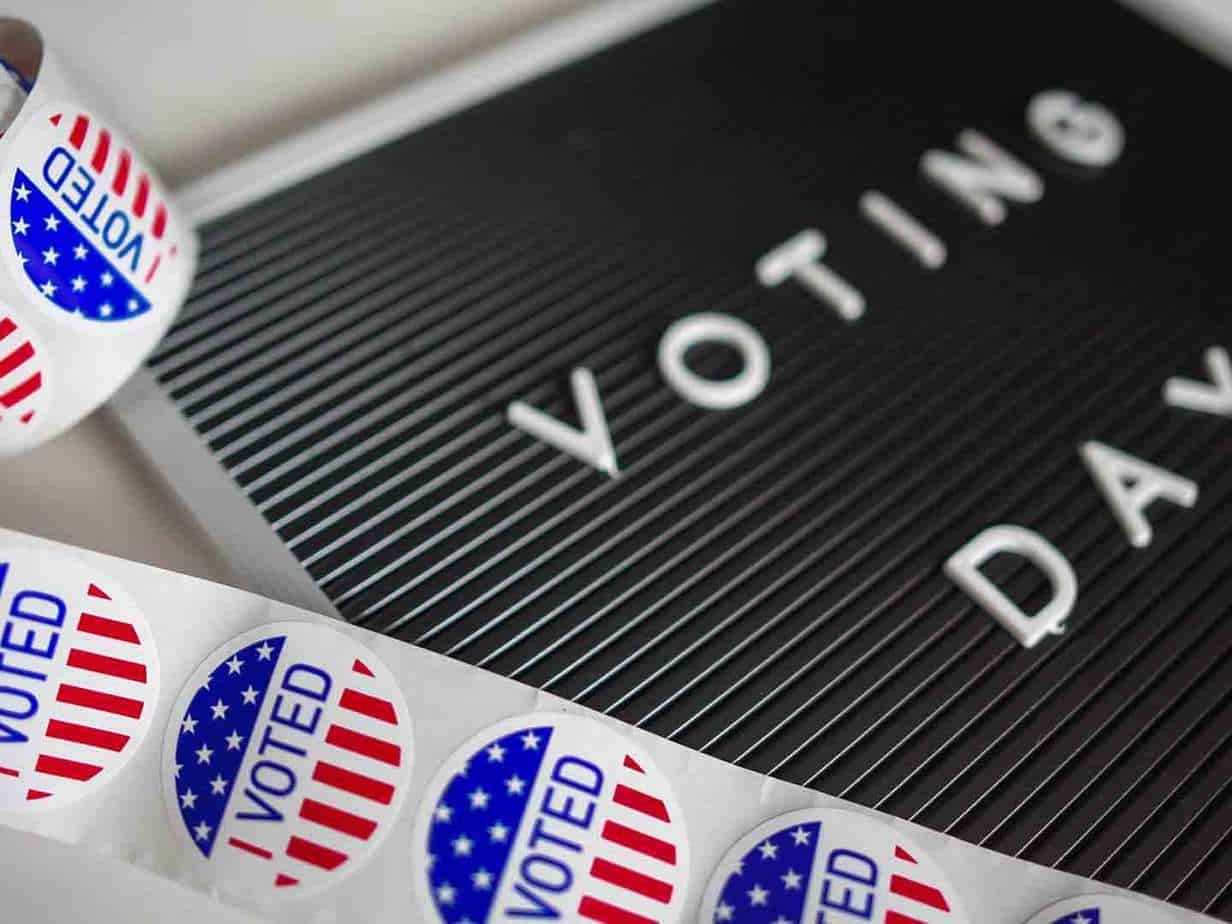 Industry experts have issued a wide range of predictions regarding the final outcome for the U.S. ad market. As we draw closer to the elections, it’s clear that the contentious political elections will have a huge impact on the bottom line for many media companies. If you’re selling in the media space, here’s what you need to know.

Paid advertising, according to MAGNA, is likely to end the year at $213 billion, or 4.6% below the 2019 level. While we experienced a 7.2% as market decline in the first half of the year, spending in the second half of 2020 will only drop 2% from what happened last year.

Local TV media are mostly like to benefit from the political ad spending. This growth is welcome news as so many local TV operators felt the sting of ad cutbacks from car dealerships and restaurants.

MAGA analysts predict political ad spending will break out as following this year:

In fact, the cuts by industry vertical for the year, are likely to look something like this:

The $5.1 billion in political advertising this year represents a 32% jump over what was shelled out in 2016. Analysts report that a record levels of contributions have been raised, a development that shows the state of voter polarization. In addition, to that, key individuals are using personal funds to make ad buys, in hopes of connecting with undecided voters.

In addition to ad buying being done by candidates vying for office, political actions committees will be communicating with voters in advance of election day. Top issues in this year’s election, according to the Pew Research Center, include the economy, health care and Supreme Court appointments. In some states, voters will be asked about legalizing recreational sales of marijuana, changing the rules for Medicaid eligibility, and bail and parole system reforms.

In looking at the ad market’s bottom line, MAGNA analysts project a 5.4% increase between 2020 and 2021, a figure that's close to what other research shops have predicted. Assuming a vaccine is released and proves effective, some verticals will increase ad spending over the 2020 levels, while others won’t. Here’s what MAGNA predicts:

If you’re selling political advertising, check out the many voter profiles available on AudienceSCAN, at AdMall by SalesFuel. You can also help your clients prepare for 2021, especially if they’re operating in a vertical that has been severely impacted by COVID-​19, by viewing the Local Account Intelligence reports in AdMall.