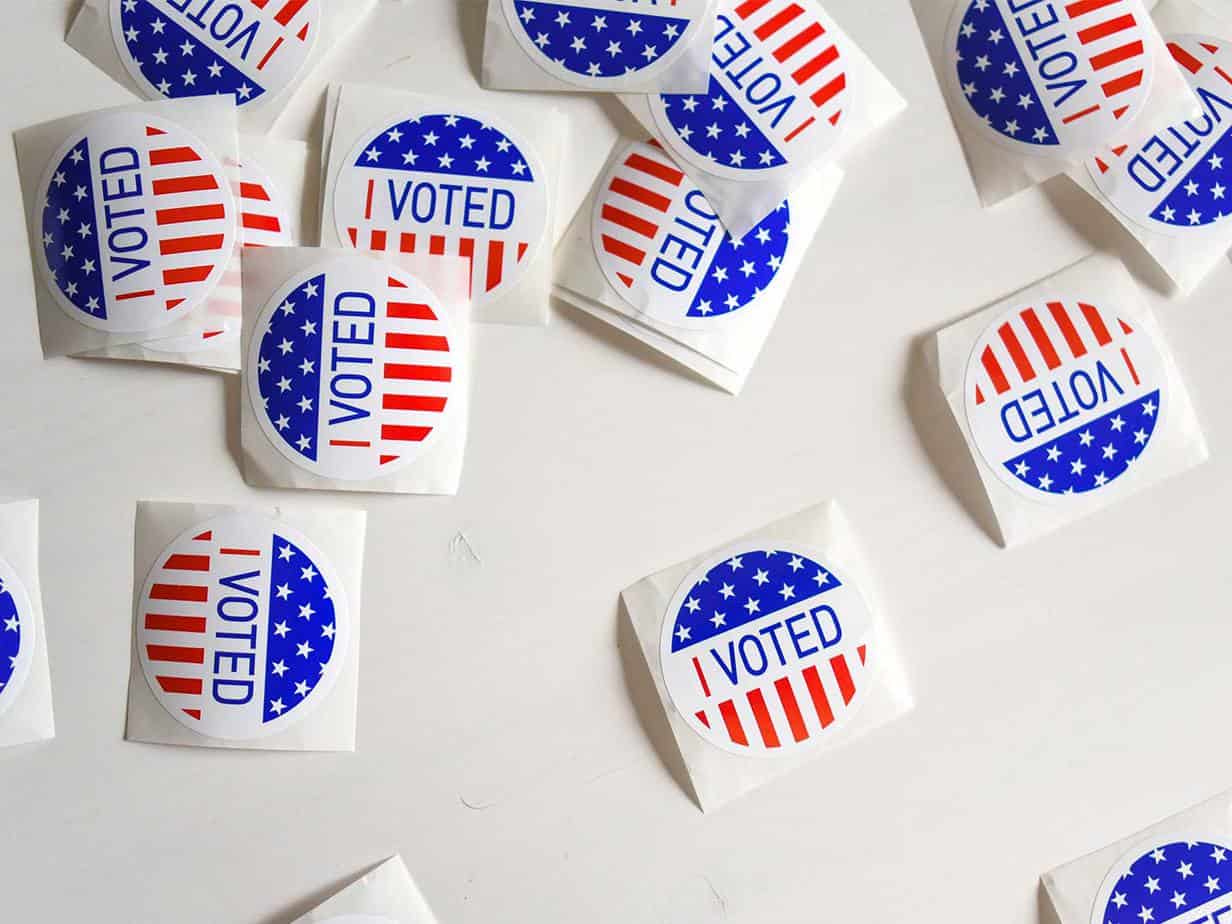 "No longer the new kids on the block, millennials have moved firmly into their 20s and 30s, and a new generation is coming into focus. According to Pew Research Center, Generation Z, diverse and on track to be the most well-​educated generation yet, is moving toward adulthood with a liberal set of attitudes and an openness to emerging social trends."

"On a range of issues, the views of Gen Z, those ages 13 to 21 in 2018, mirror those of millennials. In each of these realms, the two younger generations hold views that differ significantly from those of their older counterparts. In most cases, members of the Silent Generation are at the opposite end, and baby boomers and Gen Xers fall in between."

Many younger voters are Presidential Race-​Only Voters. According to AudienceSCAN, 42.8% of these voters are under the age of 35. As many people suppose, Presidential Race-​Only Voters are tech savvy, with 43.2% owning Androids, 42.7% touting iPhones, 65.2% owning Windows OS computers, 30.1% possessing iPads and 23.1% owning Android tablets. They do many things online, which within the past six months, includes viewing TV commercials on YouTube (22.4%) and researching political candidates (12.1%). Nearly 88% of these voters use Google to complete their searches the most often, but only 24.2% will go past the first page of results

"When it comes to views on race, the two younger generations are more likely than older generations to say that blacks are treated less fairly than whites in the United States today. And they are much more likely than their elders to approve of NFL players kneeling during the national anthem as a sign of protest."

"The younger generations are also more accepting of some of the ways in which American society is changing. Majorities among Gen Z and the millennial generation say increasing racial and ethnic diversity in the U.S. is a good thing for society, while older generations are less convinced of this. And they’re more likely to have a positive view of interracial and same-​sex marriage than their older counterparts."

While Generation Z’s views resemble those of millennials in many areas, Gen Zers are distinct from millennials and older generations in at least two ways, both of which reflect the cultural context in which they are coming of age. Gen Zers are more likely than millennials to say they know someone who prefers that others use gender-​neutral pronouns to refer to them: 35% say this is the case, compared with a quarter of millennials. Among each older generation, the share saying this drops: 16% of Gen Xers, 12% of boomers and just 7% of Silents say this."

"The youngest generation is also the most likely to say forms or online profiles that ask about a person’s gender should include options other than 'man' or 'woman.' Roughly six-​in-​ten Gen Zers (59%) hold this view, compared with half of millennials and four-​in-​ten or fewer Gen Xers, boomers and Silents."

"These findings seem to speak more to exposure than to viewpoint, as roughly equal shares of Gen Zers and millennials say society should be more accepting of people who don’t identify as either a man or a woman."

"Members of Gen Z also stand out somewhat in their views on the role social media plays in modern news consumption. These teens and young adults are much less likely than older generations to say the fact that more people are getting their news from social media is a bad thing for society; 39% of Gen Zers hold this view, compared with about half among each of the older generations."

"Among Republicans, Gen Z stands out on some key issues

On views about race relations, Gen Z Republicans are more likely than older generations of Republicans to say that blacks are treated less fairly than whites. Among Republicans, 43% of Gen Zers say this, compared with 30% of millennials and roughly 20% of Gen Xers, boomers and Silents. Gen Z Republicans are also much more likely than their GOP counterparts in older generations to say increasing racial and ethnic diversity in the U.S. is a good thing for society. On each of these measures, Democrats’ views are nearly uniform across generations."

"In addition, the youngest Republicans stand apart in their views on the role of government and the causes of climate change. Gen Z Republicans are much more likely than Republicans in older generations to say government should do more to solve problems. And they are less likely than their older counterparts to attribute the earth’s warming temperatures to natural patterns, as opposed to human activity."

"Gen Zers’ views about climate change are virtually identical to those of millennials and not markedly different from Gen Xers. About half in all three generations say the earth is getting warmer due to human activity. Boomers are somewhat more skeptical of this than Gen Zers or millennials. Members of the Silent Generation are least likely to say this (38%) and are more likely to say the earth is warming mainly due to natural patterns (28%) than are Gen Zers, millennials and Gen Xers."

A majority of Americans, regardless of generation, view the increasing number of women running for public office as a positive change for our society. Roughly two-​thirds of Gen Zers, millennials and Gen Xers say this is a good thing, as do 61% of boomers and 55% of Silents. About four-​in-​ten in the Silent Generation (39%) say this trend doesn’t make much difference for society, somewhat higher than the share among the three youngest generations (roughly three-in-ten)."

"There are significant gender gaps on this question, with female respondents expressing much more enthusiasm about the growing number of women running for office in each generation except the Silents. Among Gen Zers, 76% of young women, versus 57% of young men, say the fact that more women are running for office is a good thing for society. The pattern is similar for millennials, Gen Xers and boomers. However, among Silents, roughly equal shares of men (57%) and women (54%) say this is a good thing."

Presidential Race-​Only Voters can have promotions reach them a number of ways. For example, last year, 48.5% of these voters took action after receiving an email ad and 47.7% were driven to action after either receiving an ad via text message or seeing an ad on their mobile smartphone apps, according to AudienceSCAN. Additionally, they're 14% more likely than other adults to click on text link ads on websites and 19% more likely to find advertising on social networks useful. Also within the last year, 61.5% took action because of TV commercials and 58.2% were driven to action by direct mail ads.