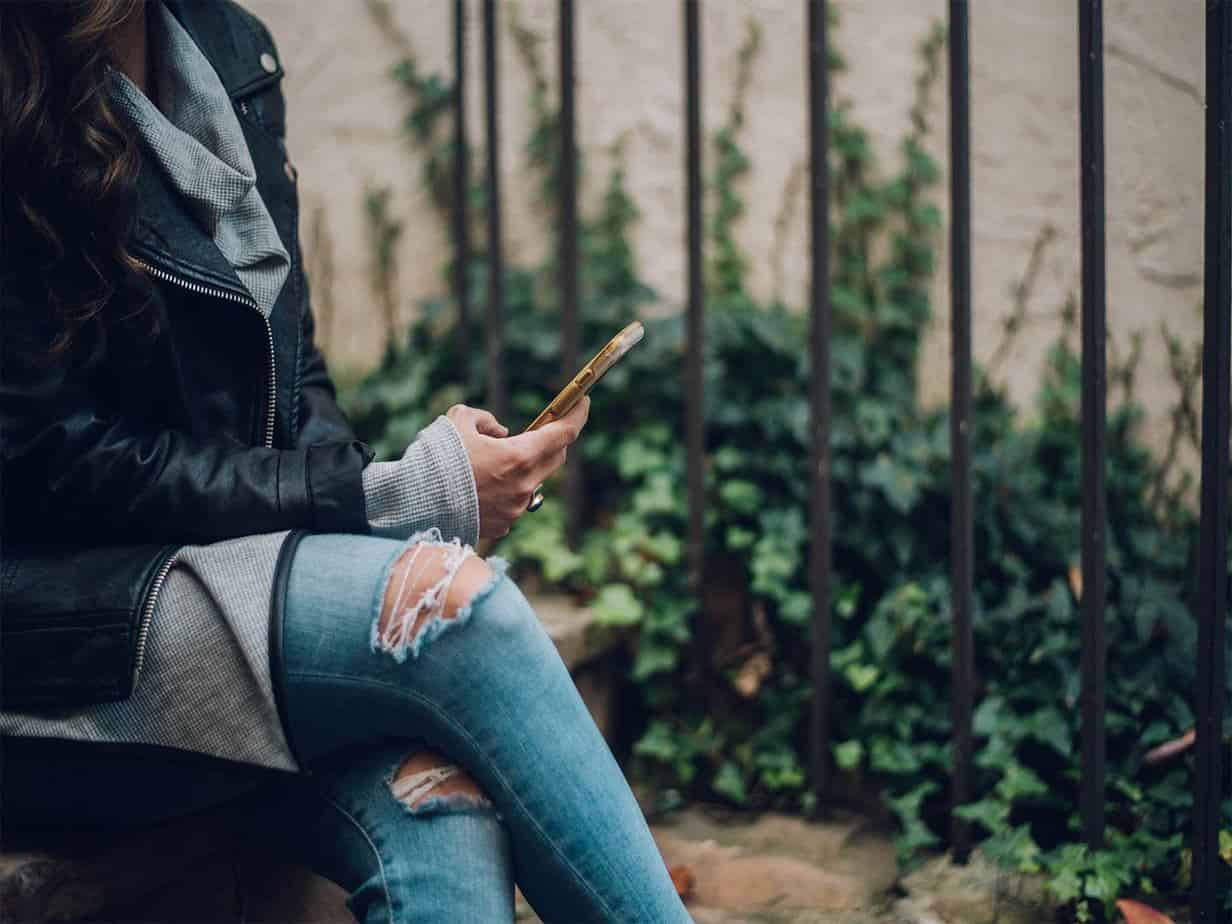 Is your client considering cutting the ad dollars they're spending on email or dropping the medium altogether? Stop them. Stop them right now. They may feel as if their emails get lost in the sea of correspondences filling their customers’ inboxes, but there’s a reason everyone is using email advertising. Actually, there are many reasons. Here are just a few of them from Anum Hussain’s article, “22 Eye-​Opening Statistics About Sales Email Subject Lines That Affect Open Rates.”

According to research from The Radicati Group, the number of consumers using email will exceed three billion within the next two years. Not only are people using email, eZanga reports that checking their email is the first thing 58% of adults do as soon as their alarm goes off each morning. For 20.9% of adults, that’s only the first of the five times they’ll check their email throughout the course of the day, says Fluent.

If opening rates aren’t enough to convince your client, tell them that, according to Hatchbuck, people who receive email offers spend 138% more than their email lacking counterparts.

Okay, you’ve convinced the client. Now how do you create the most effective email campaigns? Try adding the recipient’s name in the subject line. According to HubSpot, that method increases click-​through rates. Experian also recommends adding an emoji to the subject line. This has increased the open rate for 56% of brands.

Now that the consumers have opened the email, give the content some pizzazz. In 2016, according to Mailcharts, 10.3% of emails included GIFs. Also, Martech Advisor found that emails containing videos could see a 300% click-​through increase. So, add some graphics to your client’s email. Since competitors are already doing it, your client’s emails could appear plain and boring without graphics.

The importance of personalization in email cannot be overstated. Combined with list segmentation, personalization was the most successful email tactic last year, according to DMA.

Further insights into email reader demographics and interests can be found using AudienceSCAN by Admall from SalesFuel. Don’t let your clients give up on a widely successful advertising medium!