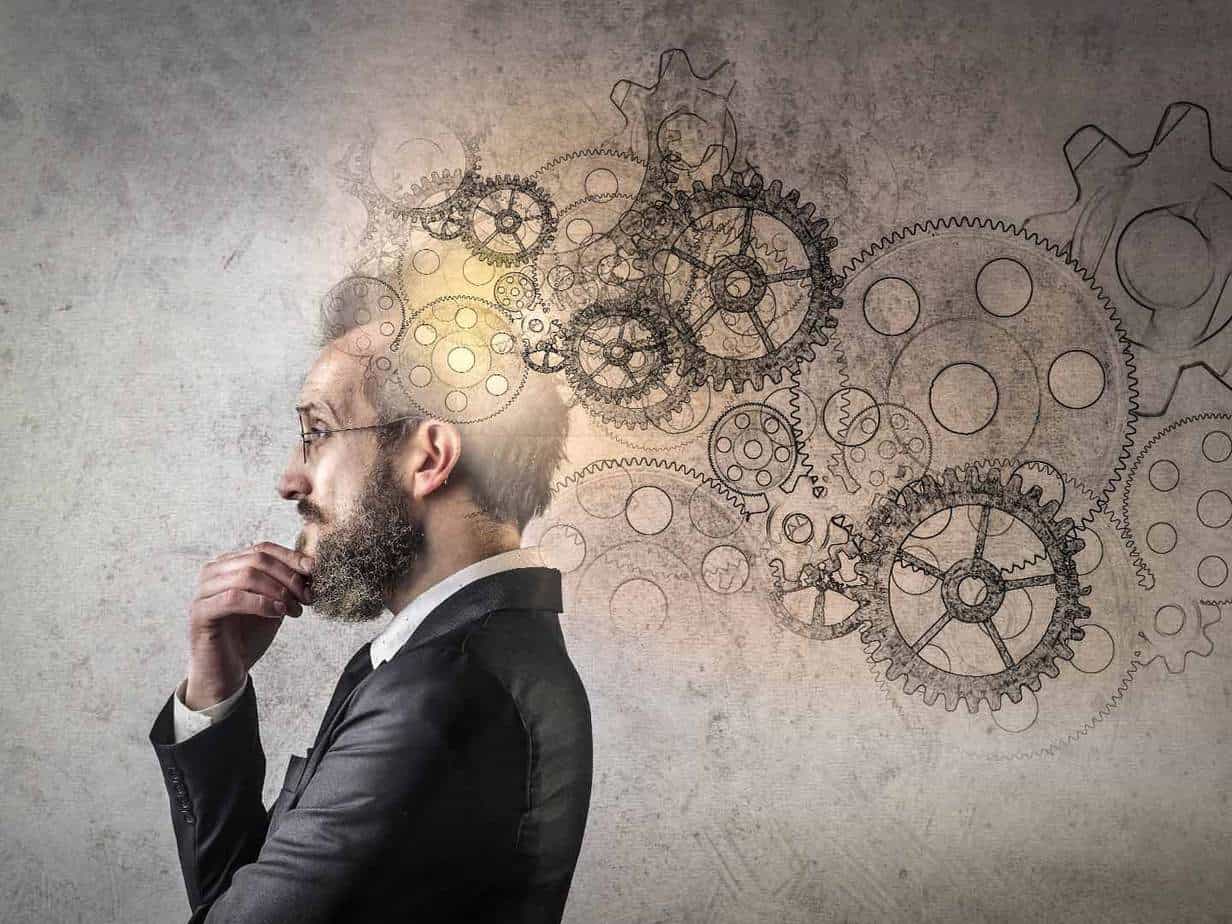 The other day I was talking to a CEO about the educational and developmental needs of his corporation, and he remarked, “You know, Nido, leadership isn’t what it used to be. I used to think I knew what to look for in leaders. Now I’m not so sure.”

He continued: “When I first went into business, a strong leader could say, ‘Follow me,’ and people would follow. Now when you say that, your employees want to know where you’re going, what you expect to find when you get there, and what’s in it for them if they follow you.”

The old-​style leadership was well-​suited to yesterday’s mechanical-​type of organization in which employees were regarded as cogs in a machine and only management did the thinking. When only managers were allowed to think, you needed leaders who could give orders with authority and employees who were willing to follow without question.

But smart executives nowadays realize that you can’t remain competitive while running a mechanical organization. You must have a thinking organization, which means that people at every level must be able to think and must be free to think.

As cooperation becomes the norm from the senior management team to the self-​managed teams on the work floor, we need to take a careful look at the types of leadership necessary to mobilize this new-​style work force.

Here are the thinking-​style characteristics I see in successful leaders of thinking organizations:

Today’s leaders can’t be guardians of the status quo. They must foster a climate in which the search for higher quality and better methods becomes a way of life. This calls for creative thinkers.

Such leaders don’t bark orders. They use positive reinforcement to influence people toward the behaviors they desire.

They don’t isolate themselves from the people they lead. They mingle with them, ask about their problems and concerns, and look for ways to help them. They promote a sense of “family.”

They don’t pretend to have all the answers. They ask for information and advice before making decisions.

They don’t try to do it all themselves. They make full use of the talents of those around them.

They don’t lord it over others. They treat employees, clients, customers and associates with respect. They are not condescending toward any of the corporate stakeholders, but regard them all as members of the team.

They encourage a constant search for improvement and a constant quest for excellence. They provide the educational and developmental programs needed to achieve these goals. Some people think leaders are born, not made. It’s an old idea. It gave rise to the traditional leaders — tribal chieftains and later kings and emperors who passed their authority on to their descendants.

This gave rise to the theory that good leaders had to have certain inborn traits, such as physical strength, high intelligence, commanding voices, and aggressive personalities.

Later theories dealt with what leaders do instead of what they are. People led others, it was believed, by performing leadership functions such as organizing, controlling, staffing, and coordinating.

What’s more, when workers were allowed to follow these informal procedures, they became more productive than when they followed the rules and regulations laid down by appointed bosses.

This has led to the modern concept of leadership: a process by which management creates an environment in which people voluntarily align their efforts toward common objectives.

The good news is that one doesn’t have to be born with certain “traits” to exercise this type of leadership. Leadership skills can be taught to your staff, your associates and your employees, and they can be employed by people of a wide variety of temperaments. My staff and I teach those skills every day, and have been teaching them for two decades. They work.

So when my friend observed that “leadership isn’t what it used to be,” I responded, “Yes, and thank goodness for that.” American competitiveness demands leadership that can come only from creative thinking at all levels of the organization. A team educated in this new style of leadership pays handsome dividends in the competitive global marketplace.

Dr. Nido Qubein is president of High Point University, an undergraduate and graduate institution with 4,300 students from 40 countries. As a business leader, he is chairman of the Great Harvest Bread Company with 220 stores in 43 states. As a professional speaker, Dr. Qubein has received many distinctions including the Golden Gavel Medal, induction into the International Speaker Hall of Fame, and as the founder of the NSA Foundation in Arizona.