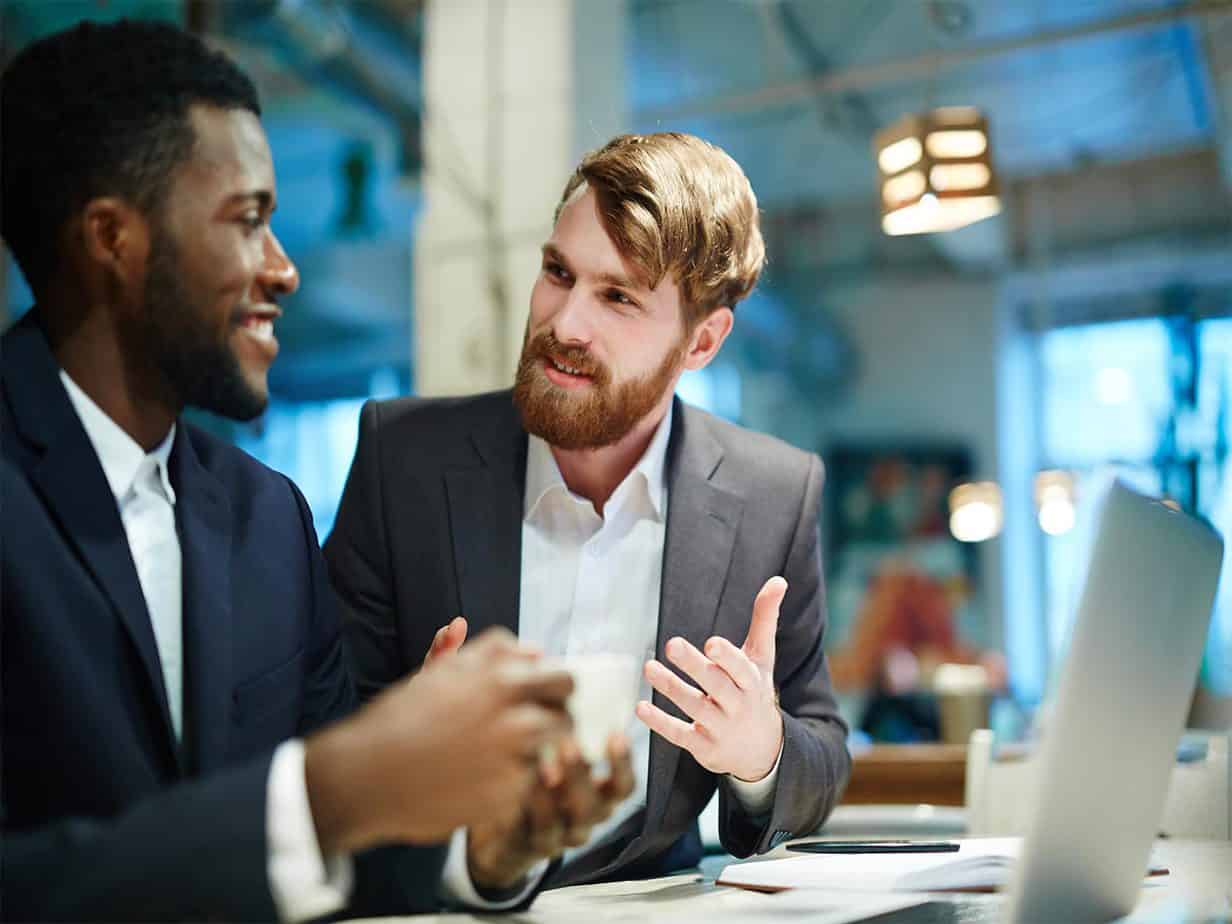 It’s obvious that speaking skills are a crucial part of a salesperson’s arsenal, but conversational skills aren’t referenced as often. Why shouldn’t they be? Being able to speak to a sales prospect is nice, but the ability to converse with them is what is going to fully engage them in the sales process and increase your chances of earning their business. Here are a few tips from Matt Garisch’s article, “A little more conversation, a lot more interaction,” that may just help you land that next sale.

This is the key differentiator between talking at someone and having a conversation with them. When you’re preparing your sales pitch, incorporate some questions for the client and leave time for them to ask a few questions of their own. And then listen to everything they have to say.

If you don’t leave room in your pitch to address the new conversation topics that the meeting’s questions spawned, two things will happen. One: you’re going to backtrack into talking at the client again Two: you’re going to appear rude since you started engaging them, but then went back to dictating the meeting. Garisch recommends going with the flow and letting the conversation trail to new and potentially even more informative topics than you may have come up with by yourself.

Getting into the nitty-​gritty of your product or service takes up a lot of time. Time that could be used toward engaging and getting to know your client’s needs and wants through conversation. If you don’t worry about trying to force time to go over the little details that may or may not matter to the client, you’ll be making time for them to ask you for the details they’d specifically like to hear.