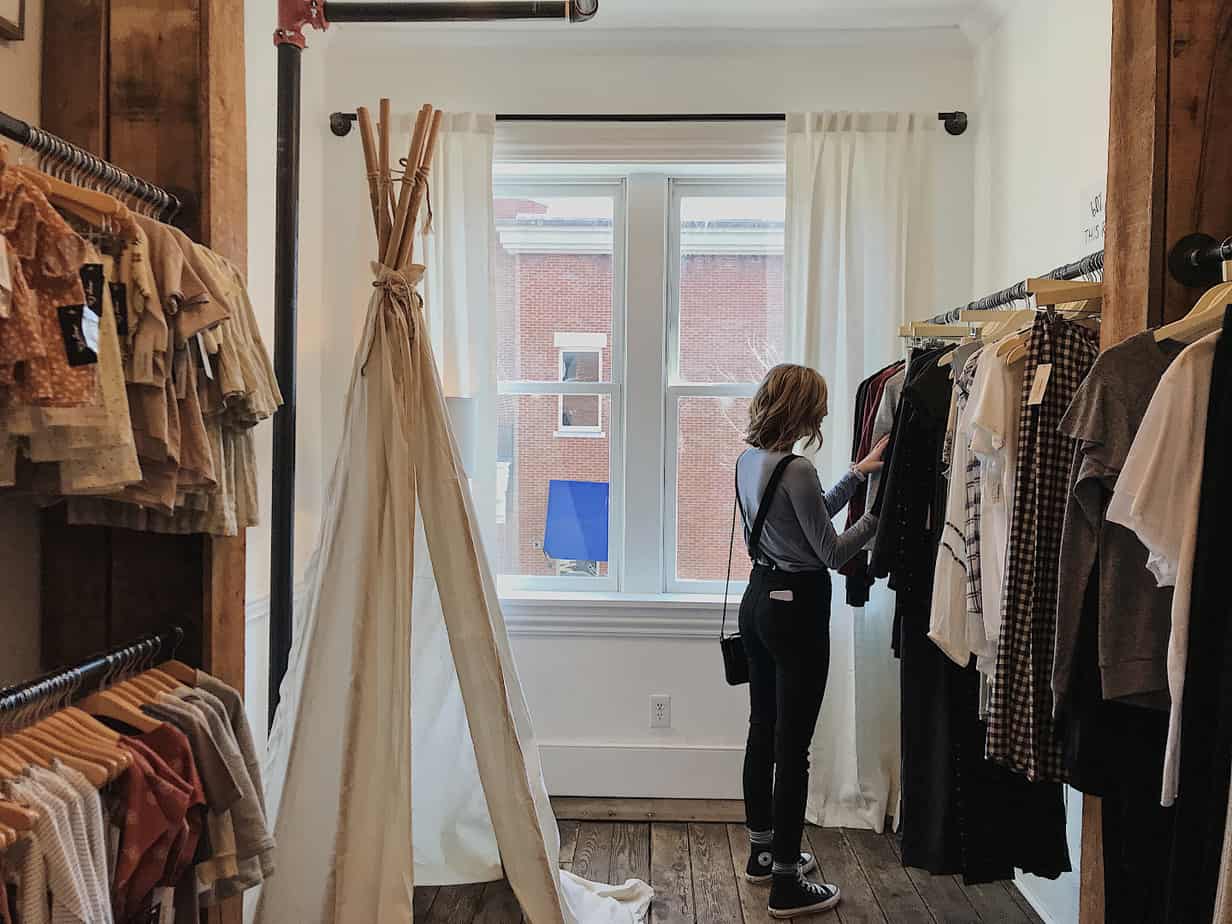 Slickdeals found that the COVID-​19 pandemic has consumers making more impulse buys than prior to the pandemic.

According to the respondents, nearly three in four (72%) said that buying something impulsively during the pandemic has positively affected their mood.

Consumers report impulsively buying goods, with nearly one in four saying they've bought themselves a treat that they've had their eye on for a while, with 22% purchasing clothing.

Impulse spending does not mean just buying random, unneeded items. According to the results, more than half of Americans polled credit impulse buying with actually saving them money in the long run. When impulsively shopping, 52% of respondents said they typically take advantage of a deal rather than buying at retail price.

Pandemic aside, Americans' top most common impulse buys include clothing (38%) and shoes (23%).

Just because Women's Clothing Shoppers are making impulse buys doesn't mean they're not trying to be smart with their money. According to AudienceSCAN, within the last month, 58% of these consumers used the internet to find coupons or discount codes and their favorite types of emails to receive from businesses include coupons/​discount codes and limited-​time offers/​sales.

AudienceSCAN data is available for your applications and dashboards through the SalesFuel API. In addition, AdMall contains industry profiles on casual clothing stores and women's apparel stores, as well as lead lists at the local level. Media companies, sales reps and agencies can access this data with a subscription to AdMall from SalesFuel.