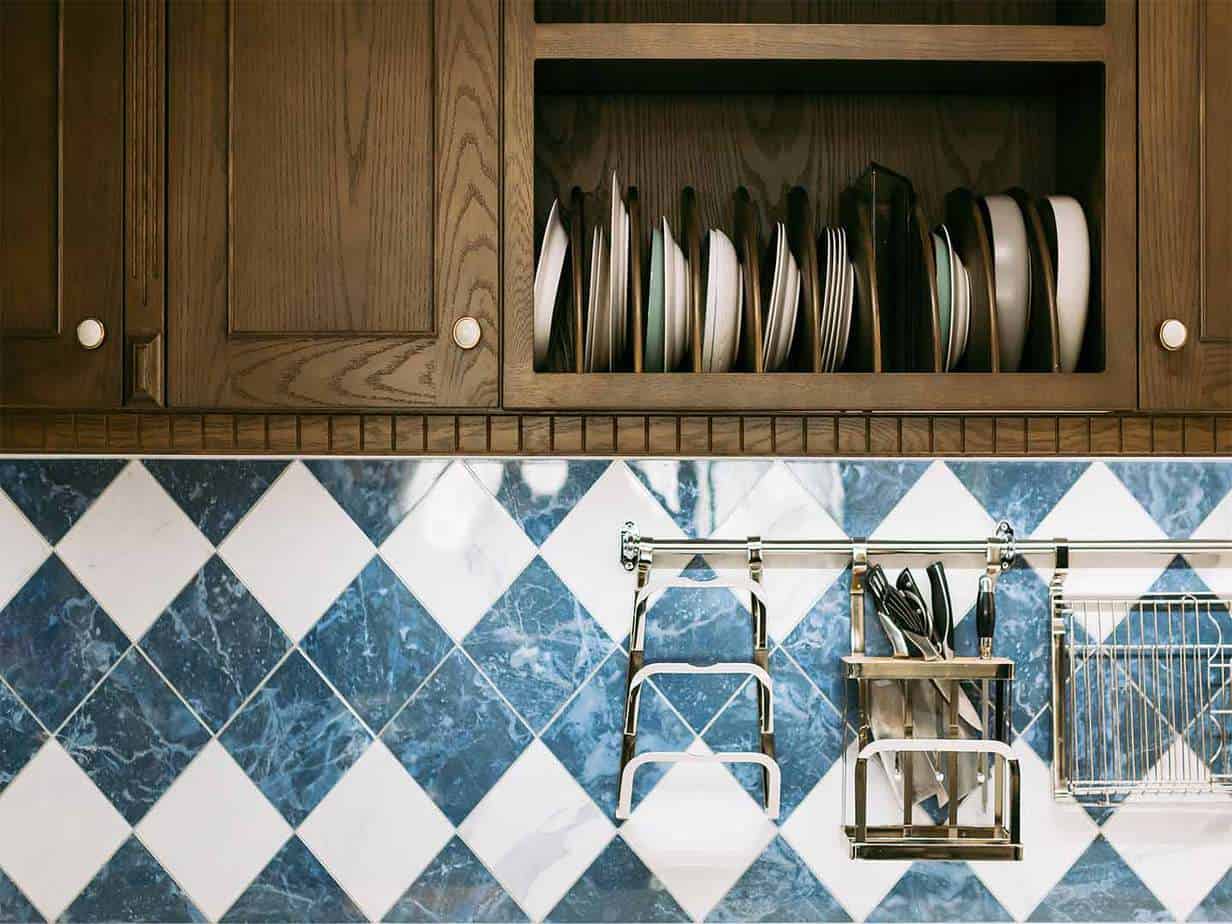 Delta Faucet revealed the results of its biannual Homeowner Index survey, which found one in four Americans would spend upwards of $20,000 on their kitchen remodel this season. With an overwhelming majority of homeowners (89%) planning to host a summer gathering, it comes as no surprise that nearly half (46%) of respondents named the kitchen the room they would be most likely to remodel.

"This survey sheds light on how homeowners feel about their homes during a pivotal time for home improvement, just before summer entertaining begins," said Susan Fisher, vice president of marketing, Delta Faucet.

According to AudienceSCAN, 5.8% of adults in the U.S. are major home remodeling project starters who plans to begin their projects within the next year. About 20.9% of these homeowners are ages 55 to 64 and are 74% more likely than other adults to have annual household incomes of $150,000 and above.

Eighty-​nine percent of Americans noted they will host summer parties centered in the kitchen; with summer break in the near future, parents replied they are even more likely than non-​parents to host at least one summer gathering at home (96% versus 83%).

Major home remodeling project starters, according to AudienceSCAN, are also 107% and 116% more likely than other adults to plan to spend money on party supply rentals and catering services, respectively, within the next year.

Perhaps within the past year this group was watching home improvement TV shows when they saw the TV ads that made 69.6% of them take action, according to AudienceSCAN. Advertisers can also target these project starters with direct mail since 69.5% of this group took action after receiving ads and coupons in the mail within the last 12 months.