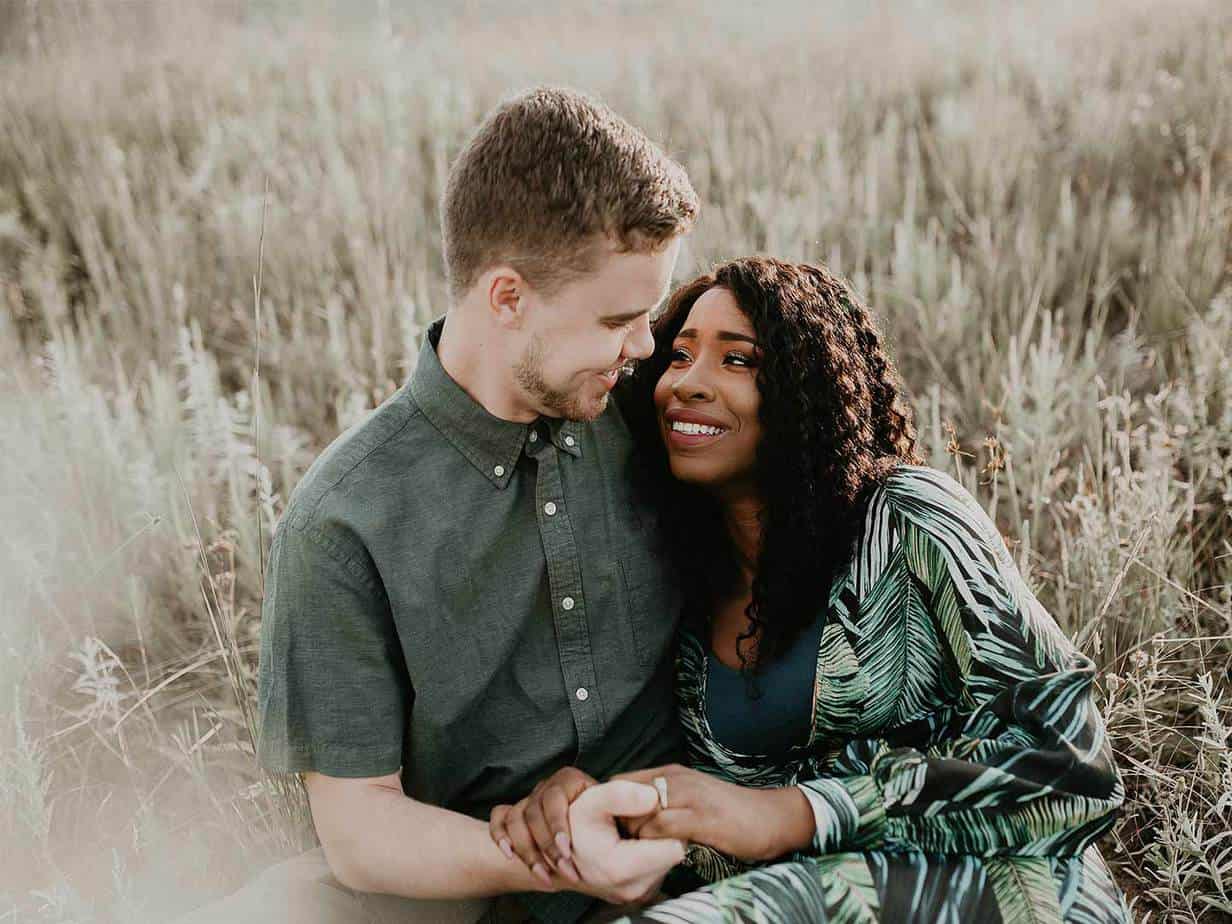 "According to a poll by SurveyMonkey, fully half (50%) of online daters between the ages of 18 to 34 describe their experience as 'entertaining' while those ages 35 to 64 disproportionately describe them as 'disappointing' (37%)."

Online Dating Service Members find all sorts of online activities entertaining. According to AudienceSCAN, within the last six months, these consumers have used a mobile device to watch an online or streamed video (74.4%), make purchases (57.9%) and take selfies to post to social media (40.4%). They're active on social media sites such as Facebook (89.3%), YouTube (76.7%), Instagram (54.2%) and Twitter (45%) and are 91% more likely than other adults to find advertising on social networks useful.

If Online Dating Service Members are looking for online connections, why not advertise to them there as well? Last year, according to AudienceSCAN, this audience took action after hearing radio ads (both over-​the-​air and digitally), receiving text ads or seeing ads on their mobile smartphone apps (51.7%) and receiving email ads (51.5%). Don't knock traditional media though. These consumers are 27% more likely than other adults to take action because of outdoor ads and, last year, they also took action after seeing TV commercials (68.5%) and direct mail ads (63.2%).