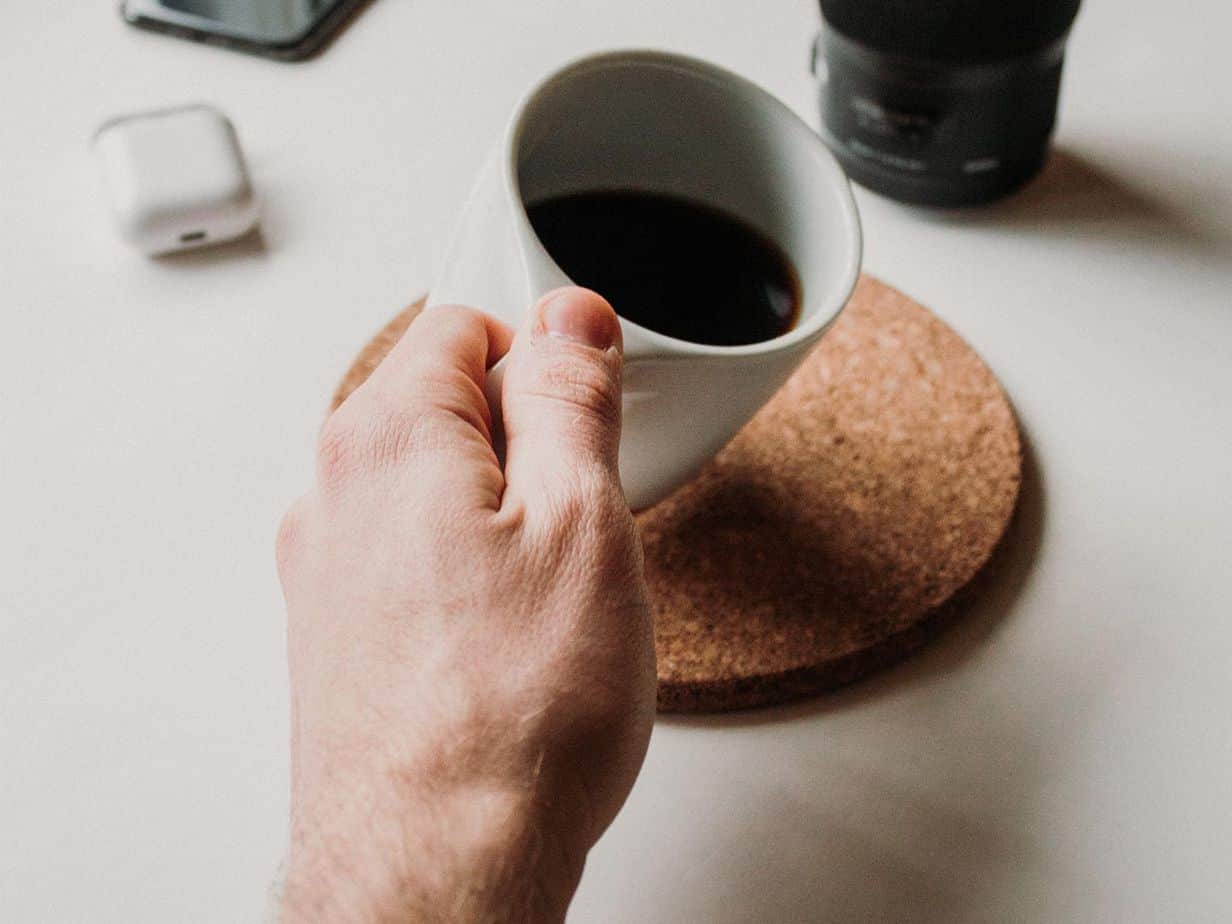 Amora, a subscription-​based company delivering premium coffee and tea directly to consumers across the U.S., today announced the results from its Father's Day survey, which found that 72% of fathers are likely to drink coffee or tea at least once a day. These results come on the heels of Amora's Mother's Day survey insights, which found 74% of mothers drink coffee or tea on a daily basis.

Every year on Father's Day, consumers are provided with the opportunity to express their admiration for their dad by presenting him with a heartfelt gift. With many dads regularly drinking coffee or tea, Amora provides a variety of options allowing consumers to customize a gift that perfectly fits the special man in their lives.

According to AudienceSCAN, 39.2% of Coffee Drinkers have children of varying ages who still live at home. About 54.7% of this group are married.

"Finding a Father's Day gift can often be a daunting task," says Marina DiDomenico, Co-​Founder of Amora. "Amora simplifies this process by offering fresh, high-​quality coffee and tea delivered straight to your dad's door. With a majority of Americans drinking coffee every day, our premium product is a wonderful way to show your affection and appreciation on Father's Day."

Key Findings from the survey include:

So, how can these Coffee Drinkers be reached? The easiest way is via TV. According to AudienceSCAN, that is where 56.6% of this audience gets the most up-​to-​date information that is important to them and 59.4% took action in the last year after seeing a TV commercial. They're also motivated by print: 56.8% took action within the last year after receiving ads or coupons in the mail. This doesn't mean they aren't digitally savvy. Another 47% also took action within the last 12 months after seeing a sponsored search result.