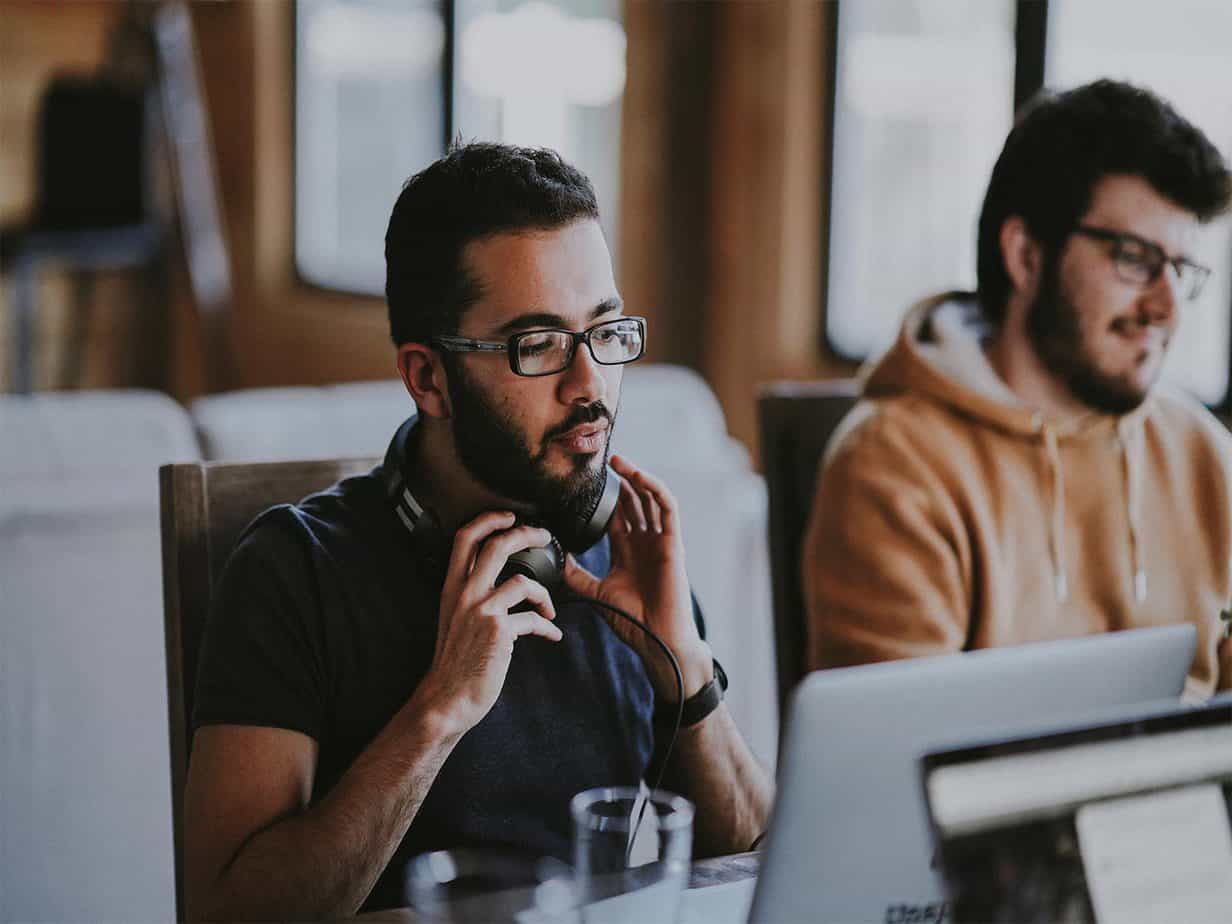 Silence may be golden, but most workers feel they're more productive at the office when listening to music, new research from staffing firm Accountemps shows. Eighty-​five percent of survey respondents who are able to do so say they enjoy turning on the tunes at work. Employees ages 18 to 34 appreciate music while working the most (95%), compared to those ages 35–54 (84%) and 55 and older (66%).

More than seven in 10 (71%) professionals said they are at least somewhat more productive when music is playing at the office, with pop, rock and country songs providing the biggest boost.

Workers were asked, "Does your employer have a policy about employees listening to music at work?" Their responses:

Workers who can listen to music at work were also asked, "Are you more or less productive at work when music is playing?" Their responses:

Executive Managers can either encourage their employees to subscribe to music streaming/​playing services or be influenced to subscribe to company-​wide accounts to increase productivity. Word of the benefits of employees derive from listening to music can be communicated without the use of advertising. According to AudienceSCAN, Executive Managers are 110% more likely than other adults to be influenced to take action by an event sponsorship and, 30.9% have taken action after reading a printed or online news article. That's not to say they are less influenced by advertisements. In fact, they're 122% more likely than other adults to find advertising on their mobile apps useful to them.

"While music can be a stress reliever or source of motivation for many workers, it can be a distraction for others," said Michael Steinitz, executive director of Accountemps. "Those who want to listen to music in the office need to be aware of company policies and considerate toward their colleagues."

Digital ads can be helpful in achieving the goal of promoting online music services to music-​loving Executive Managers. According to AudienceSCAN, last year, 67.6% of Executive Managers took action after receiving an email ad and 63.2% were influenced by mobile app/​text advertisements. They're also 61% more likely than other adults to click on text link ads on websites.