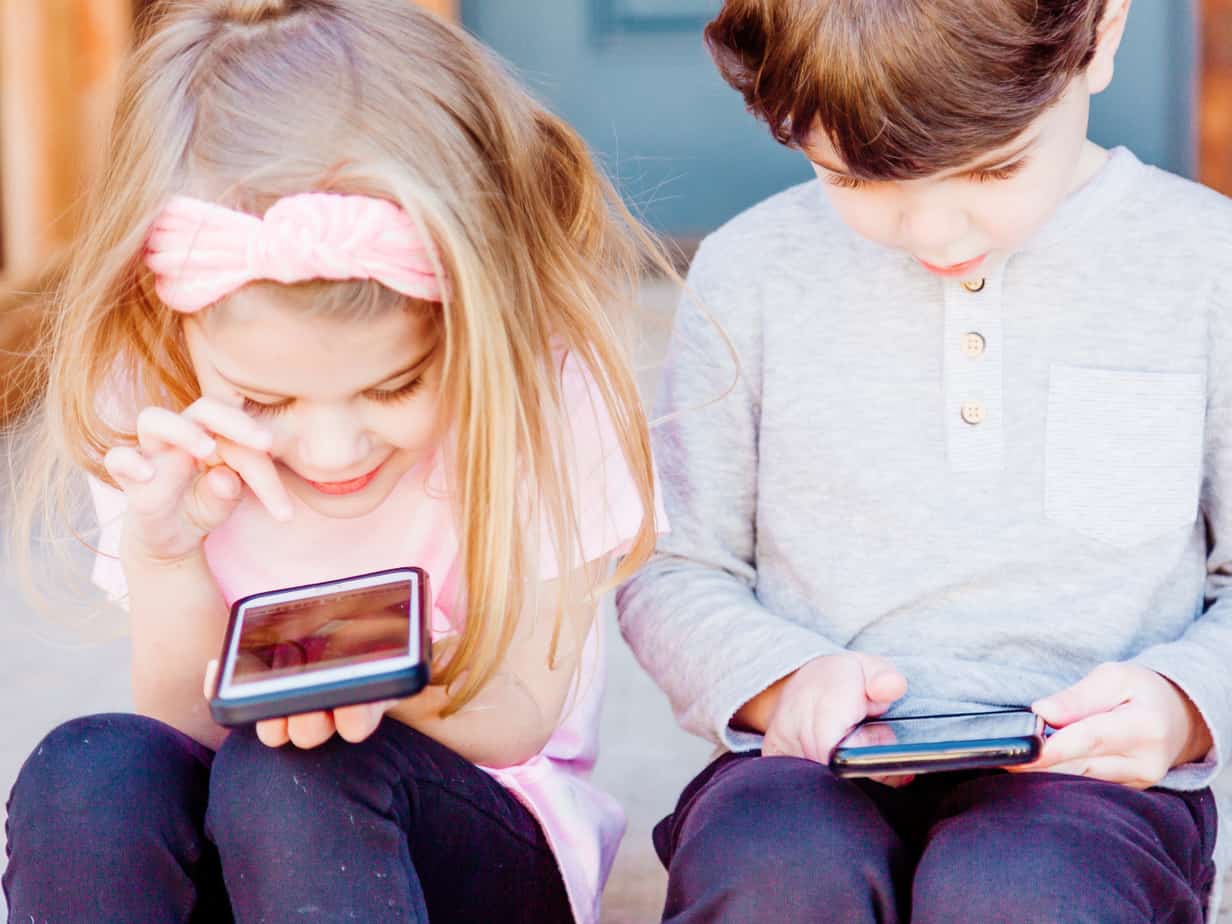 Family life was difficult enough before the pandemic drove everyone inside. Parents have had to be on duty 24/​7 for the past six months. Now, parents have to decide between having to be a constant source of entertainment for their children or allowing their kids more screen time on their digital devices. In fact, according to Pew Research Center, 66% of parents who have at least one child under the age of 18 agree that parenting is more challenging now than it was in the early 2000s and the main culprit is technology.

How Much Screen Time is Too Much?

Pew Research found that 31% of parents are very concerned that their children are spending too much time in front of screens on devices such as smartphones and tablets. Another 40% are at least somewhat concerned about the same predicament. And only 39% of parents feel that they know for certain how much screen time their children should have every day. This screen time issue has even concerned 61% of parents to the point that they contacted their doctors or other medical professionals for advice on the subject.

Why are parents so concerned? Pew Research says that it’s because, “71% believe the widespread use of smartphones by young children might potentially result in more harm than benefits.” But that isn’t stopping them from giving their kids plenty of screen time, especially since the pandemic has set in and the kids can’t go out to play with their friends. This development may concern parents, but it’s also an excellent opportunity for advertisers.

Making the Most of Ads Aimed at Children

At this point in the year after six months of social distancing, more parents are giving in to their children’s wishes for toys, games, anything that will keep kids entertained and give parents a moment’s peace. Advertisers can provide inspiration for these purchases using digital ads on smartphones and tablets; the devices the majority of these kids turn to for screen time. According to Pew Research, 80% of kids between the ages of five and 11 (the prime ages of kids who can’t easily entertain themselves without the help of toys or games) use tablets and 63% are avid users of smartphones.

One of the main sites children between the ages of five and 11 visit on their smartphones and tablets is YouTube. 89% of these kids watch videos on this social media platform, with 53% visiting the site on a daily basis and 35% visiting the site multiple times throughout each day. The majority of the kids who spend this much screen time on YouTube are Black (50%) and Hispanic (40%). In comparison, only 29% of white children watch YouTube videos several times per day.

A lot of adults have a weakness for digital video ads themselves. According to AudienceSCAN on AdMall by SalesFuel, Parents of Children 6–9 are 44% more likely than other consumers to take action after seeing pre-​roll video ads. They’re also heavily swayed by other digital ads such as social media ads, sponsored search results, and internet banner ads.

By using digital ads, your client can advertise new entertaining products for children to both kids and their parents.