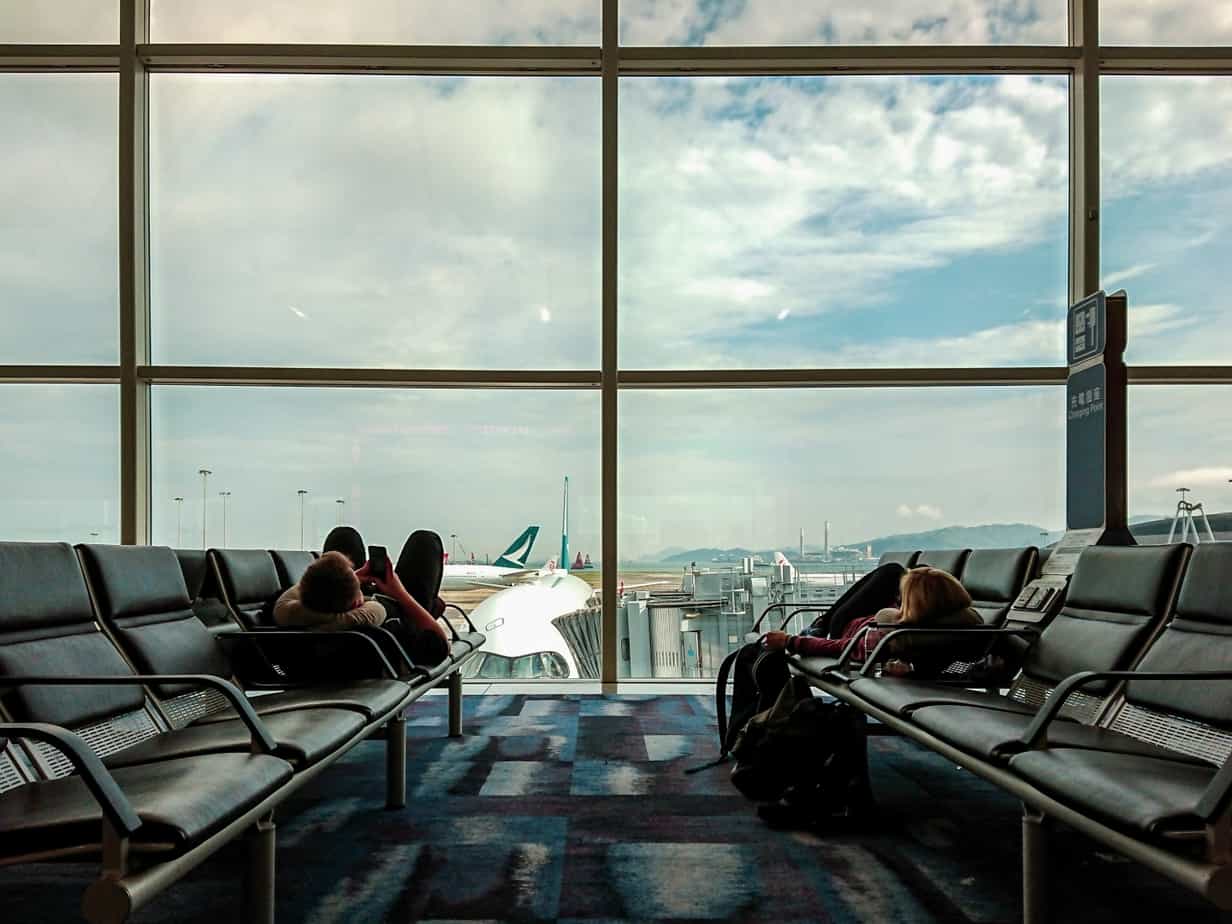 "While bankruptcies and store closures have become all too common for brick-​and-​mortar retailers, one physical marketplace is flipping this narrative: airports."

"With airports across the country renovating to address both infrastructural needs and the rising number of travelers, the stage is set for terminals to become a high-​growth area for retailers, says AdWeek."

"Bain & Company estimates that, in 2019, global sales of personal luxury goods in airports grew by 11%, from $17.5 billion to $19.4 billion. In comparison, sales at specialty stores remained essentially flat (+1%), while department stores declined (-5%)."

"A big part of what’s propelling the rise in travel retail is the sheer number of people flying. Between January and September of 2019, cities around the globe received 1.1 billion international tourists, up 4% compared to the same time period in 2018, according to the United Nations World Tourism Organization. This trend isn’t likely to slow down, either: The UNWTO estimates that 1.8 billion tourists will be traveling the globe by 2030."

"Payne called 'dwell time' (the hours and minutes between clearing security and boarding the plane when passengers have little else to do besides watch Disney+, eat a sandwich and shop) an asset for airport retailers. Given that these consumers have enough disposable income to buy plane tickets and take trips, they likely have enough to purchase gifts and souvenirs, too."

"Another reason behind travel retail’s success, Payne explained, is that more cities and countries are investing in building bigger and better airports with much improved facilities."

"In an interview, Severine Lanthier, travel retail director at Kering, said she’s optimistic about the future of shopping in airports because 'travelers will always have to go in person to catch their plane.' Airport stores, she argued, will be 'the last bastions of brick and mortar.'”

Most advertising for retailers located in airports would have to be seen or heard on the spot. According to AudienceSCAN, last year, Domestic Vacationers were driven to action by ads they heard on over-​the-​air and digital radio and outdoor ads.

AudienceSCAN data is available for your applications and dashboards through the SalesFuel API. In addition, AdMall contains industry profiles on airline services and gift shops, as well as lead lists at the local level. Media companies, sales reps and agencies can access this data with a subscription to AdMall from SalesFuel.