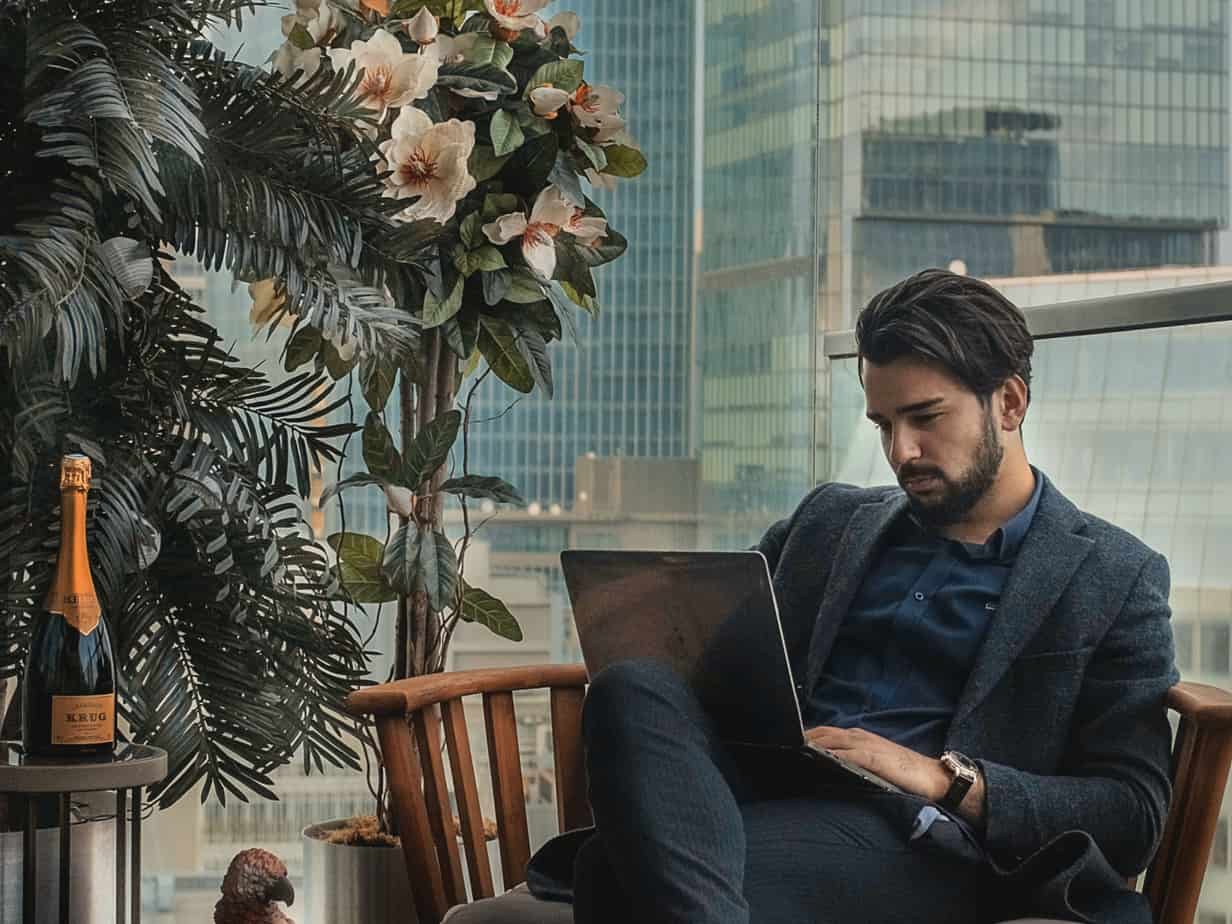 First impressions mean so much in a sales career. You only have a short amount of time to interact with a new prospective customer. In that time, you not only have to sell your product or service, but yourself, as well. Body language has a lot to do with first impressions. According to former FBI agent Jack Schafer, writing for Forge, there are a few subtle ways you can elicit trust with prospects without speaking a word.

Eye contact is a crucial part of body language in sales. If you don’t maintain regular eye contact with your prospect, it will seem as if you’re hiding something. “Eyes are the gateway to the soul” and all that. If they’re shifty, you’ll come across as untrustworthy. But on the other hand, if you maintain constant eye contact, you will seem creepy and make the prospect uncomfortable.

One thing you can do concerning eye contact to make a trustworthy first impression is to flash your eyebrows. “The eyebrow flash is a quick up-​and-​down movement of the eyebrows that lasts for about one-​sixth of a second and is used as a primary, nonverbal friend signal,” says Schafer. “As you approach another individual, you use the eyebrow flash to send the message that you don’t pose a threat.” When you see someone eyebrow flash you while smiling, it makes them come off as friendly. Schafer recommends doing this when you’re about five or six feet away from your prospect, or at the very beginning of a sales video call. It lightens the mood and will give your prospects a bit of unexpected comfort before they even shake your hand or say, “Hi.”

The head tilt is another primal way of making a good first impression. It may seem like a simple gesture, but the head tilt actually exposes you. “The tilted head exposes one of the carotid arteries, which are positioned on either side of the neck,” says Schafer. “The carotid arteries are the pathways that supply the brain with oxygenated blood. Severing either carotid artery causes death within minutes.”

While most people may not think of carotid arteries on a regular basis, the head tilt still triggers a primary instinct. We naturally recognize that someone who exposes their neck in such a way means us no harm. It’s sort of like a dog going belly-​up, although not as submissive. It gives off the first impression that you mean no harm to the person you’re approaching and are, therefore, trustworthy.

Schafer also points out that tilting your head toward the prospect while you’re speaking is another subconscious sign of friendship. It makes you come off as more “friendly, kind, and honest,” as opposed to remaining fully upright.

Try these two gestures during your next sales pitch to make a good first impression on your prospect!