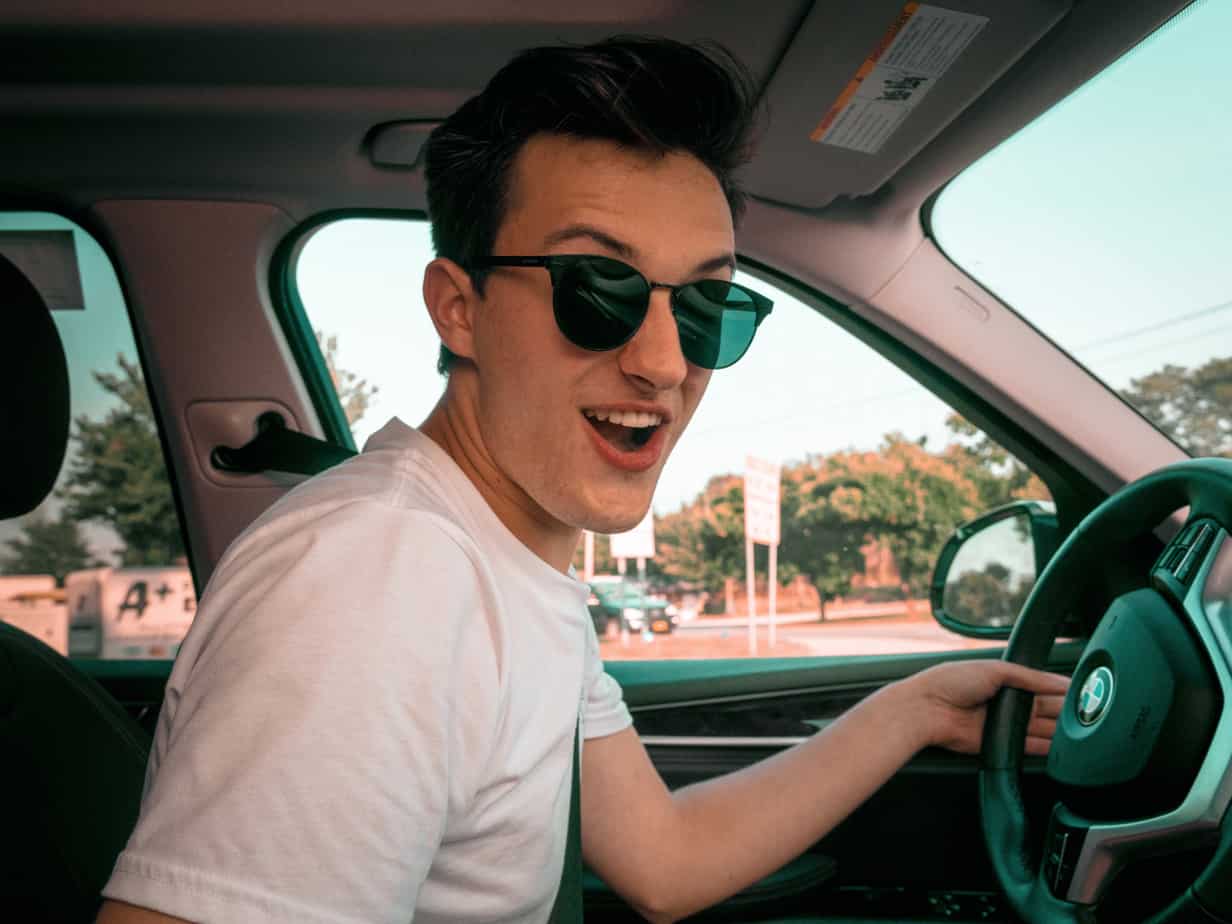 Achieving sales emails perfection is an art form, one that you must master. You’re trying to get your emails seen, you want a response, and you don’t want to scare away potential clients. In his article for Ragan, Rob Reinalda compares the outcomes of poorly composed business emails to what happens when we encounter bad drivers.

It’s always when you’re in a hurry. You’re stopped at a light, the light finally turns green, and the car in front of you just. Won’t. Go. You curse yourself for ever choosing the lane you’re in while you wait a seeming eternity for them to go. That’s how both your prospects and clients feel when you don’t reach out to them in a timely manner after a seemingly successful sales pitch or when they reach out to you. Why are you wasting time sealing the deal? You have the green light from the client, send the email to move the sale along!

Drivers Who Can’t Stay in Their Lane

They’re scary whether they’re in front of, beside, or behind you. Distracted drivers who can’t seem to stay within their lane are an accident waiting to happen and you don’t want to be anywhere near them. If your email content is chaotic, straying from the topic to an irrelevant subject the prospect or client doesn’t care about, you’re wasting their time. Expect them to at least get annoyed with you. Keep your emails concise and to-​the-​point and you won’t have clients taking the first exit to get away from you.

The Ones Who Ignore Road Signs

People who see the warning signs that a lane is ending but refuse to merge until the last second, forcing their way into your lane, are infuriating. Drivers who run yield and stop signs are downright dangerous. Have your prospects ever told you they have a limited window to fix the problems your product or service will address? And have dragged your feet in getting email to them, causing the sale closing to happen later than they wanted? Or has a prospect emailed you to say they aren’t interested, but you kept filling their inboxes, hoping you could change their mind? Stop. Pay attention to what prospects are telling you, or you’ll jeopardize both current and potential future sales.