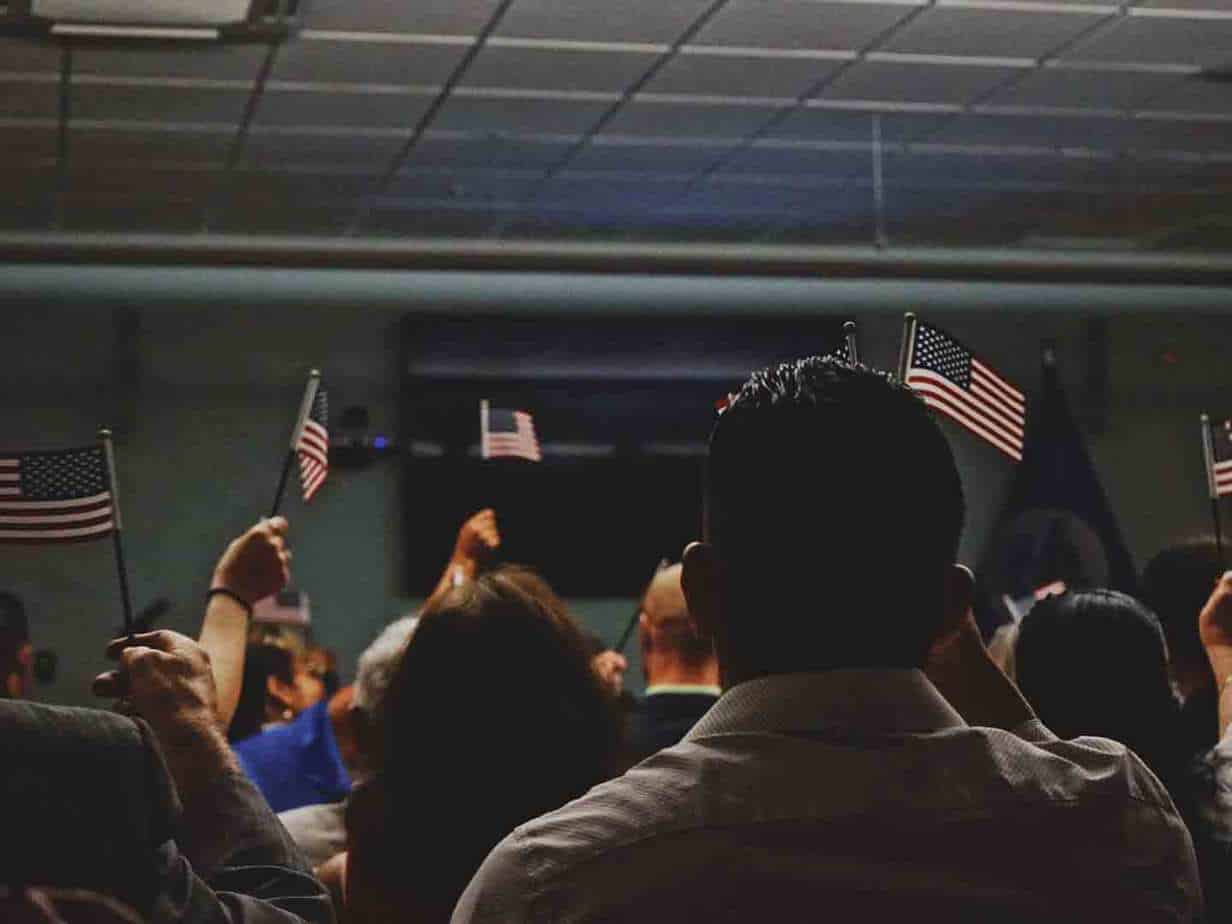 TV ad spending for the 2020 election cycle has already surpassed what buyers paid for in the 2016 campaign. As we watch the evening news these days, we’re noticing plenty of advertising by presidential hopefuls. And the ad buying is just getting warmed up. Nathaniel Rakich, at fivethirtyeight​.com, tells us what to expect in the coming months.

We’re still about a year away from the election, but spending has TV ad spending has totaled $33.3 million in the past 10 months. Another data source, CNN, says that candidates running for our nation’s highest office have spent $41 million on TV ads. Using Kantar/Campaign Media Analysis Group data, Rakich notes that the 2016 presidential election drove $761 million in TV ad buys. We clearly have a ways to go to reach that level. With so many Democratic candidates still vying for attention in the 2020 contest, they purchased about 73,117 ads. Many of these TV ads have been purchased in markets where these candidates believe they can get a foothold. That strategy will continue to gain traction.

As 2020 approaches, we draw closer to the all-important primaries. When the primary elections are held in your market, you can expect demand for TV ads to heat up. Now’s the time to remind candidates that the best spots are currently available for purchase.

Analysts believe that President Trump will embrace TV advertising in a big way for this election. Trump’s team has already been buying TV and radio ads. Steve Passwaiter, VP and GM of Kantar/CMAG, expects Trump to spend more than $150 million on TV advertising before the all-important date in November 2020.

After all the voters have cast ballots and the counting begins, media companies will also be measuring their successes. In total, analysts expect TV media companies, both broadcast and cable, to account for about $4.5 billion in ad spending. Digital advertising is looking strong, too. An estimated $1.6 billion will be spent on digital formats ranging from online video to paid social media.

You can advise your campaign management clients on the kinds of advertising formats that Democratic and Republican voters respond to. Check out the AudienceSCAN profiles available on AdMall from SalesFuel and go after your share of election spending.