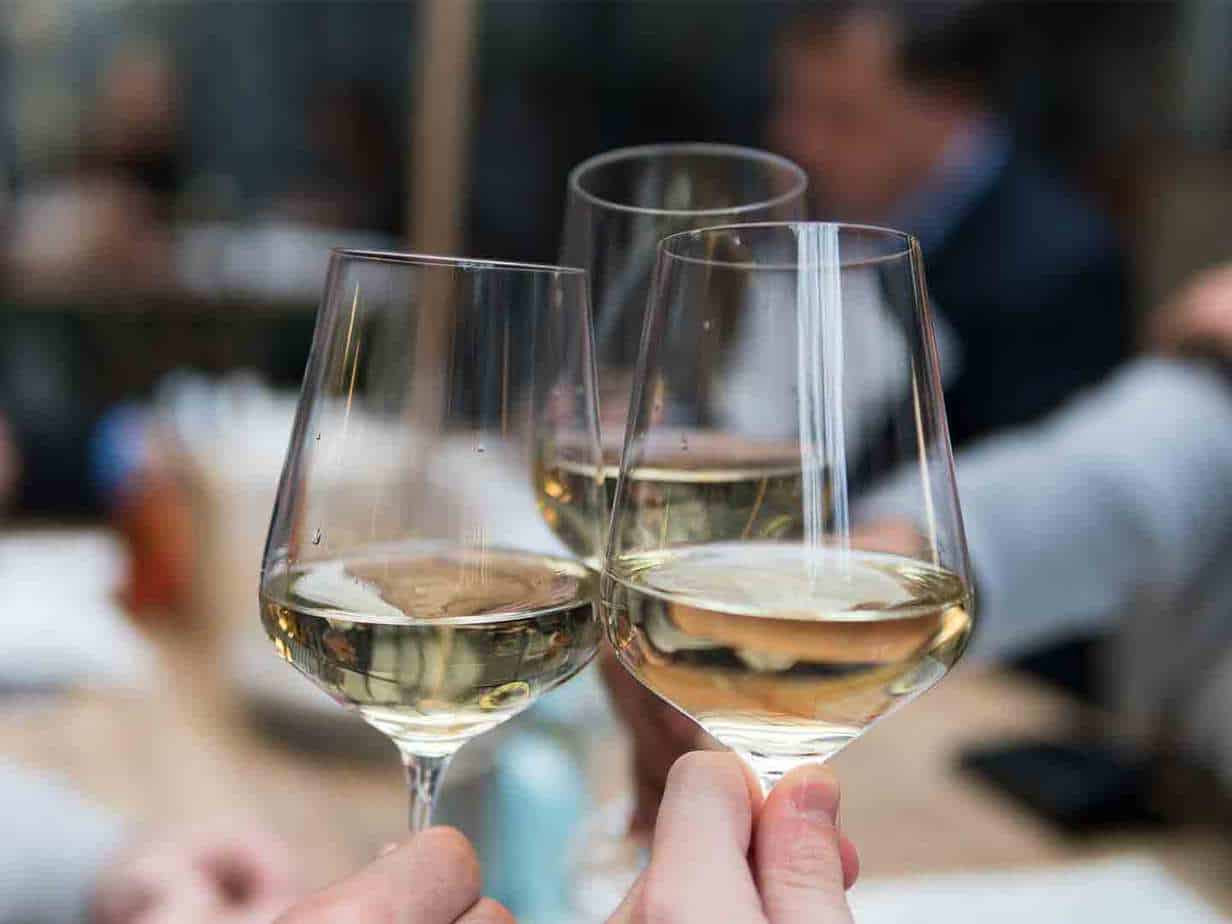 Can sales managers increase rep performance with incentives and rewards? Or will the assignment of specific goals be enough to motivate team members? Much of that depends on an employee’s intrinsic motivation. You may have some clue about motivational details if you use a sales assessment test during the hiring process.

Regardless of what they know about motivation, managers use variable compensation programs to pay their reps. The practice is widespread in the sales profession. In fact, in our Voice of the Sales Rep survey, we found that about 70% of compensation for reps is fixed and 30% is performance-based.

How does that sit with reps? We also asked what factors would encourage reps to stay with the current employer. Here’s what they told us they want more of:

The Dark Side of Incentive Programs

While sales reps indicate interest in earning more, incentive programs can be a double-​edged sword. Research conducted by Matthew Chao, Williams College, and Ian Larkin, UCLA Anderson School of Management, shows that introducing pay-​for-​performance schemes and talking about competing team member success can lead to increased cheating. These researchers structured a study to test subjects during a challenge to solve word puzzles. They set up groups and gave separate instructions. Some test subjects were told their goal was to solve three puzzles, while some subjects were told that other groups had easily solved three puzzles and that they should do the same. Another group was told they could earn money based on how many puzzles they solved correctly.

Under strict test conditions, researchers were able to track who cheated. Their conclusions were based on test subjects who falsely reported how many puzzles they solved. Researchers reviewed how thoroughly the work had been completed, or not completed, by sifting through the recycling bin for discarded material in the testing rooms.

Test subjects who were told about how well others had done in solving these puzzles felt peer pressure. They were more likely to cheat than the folks who were only given goals. Similarly, test subjects who could earn money from their performance showed a higher tendency to cheat.

The researchers reported, “The use of any combination of goal setting, social comparison framing, and paying for performance will increase cheating compared to the use of any one element by itself; additionally, the use of all three elements at the same time leads to the highest amount of cheating.”

Specifically, they found that people who were given goals, told how their peers performed, and stood to gain financially were the most likely to cheat.

Is there any way around this problem? Yes. We all know that sales professionals are competitive, and like everyone else, they like to know the pecking order. You can reduce some of that competitiveness by recognizing each rep for the unique qualities they bring to your team.

In addition, good incentive systems should be fair and specific, says Tim Houlihan. Based on his interview with researcher Jana Gallus, he recommends setting incentive levels that match the “value of the effort.” When incentives are clearly and specifically spelled out, reps understand, for example, that they will earn $100 for every extra $1,000 of revenue they bring in.

Beyond flexible compensation systems, managers can increase rep loyalty and engagement by using rewards. If you have a President’s Club at your organization, membership is likely coveted.  For top achieving reps, this opportunity is all about face-​time with the higher-​ups. These usually high-​end trips to exotic locations allow the reps to gain status with their peers and with their spouse, who is often invited.

If you don’t manage the access to this level of reward properly, your reps will be quickly demotivated when they’re not invited to sip a cocktail poolside with the CEO. To minimize undesirable behavior, communicate what it takes to score entry to the President’s Club and this level of organizational recognition. You want all reps to be aware of what they need to do.  You also want to set base entry to the club at an achievable level, one that doesn’t induce cheating.

Similarly, you should establish other rewards to more frequently acknowledge the action of sales reps. Consider personalizing these rewards, because every rep has different motivations. In addition, the act of personalizing makes it harder for reps to feel slighted about rewards. One rep’s idea of a great time may be a day trip to a theme park with the family, while another would prefer a gourmet meal at a restaurant followed by going to the opera.

It's not easy to successfully manage incentives and rewards, but if you run these programs transparently and fairly, you can improve sales rep motivation and productivity.